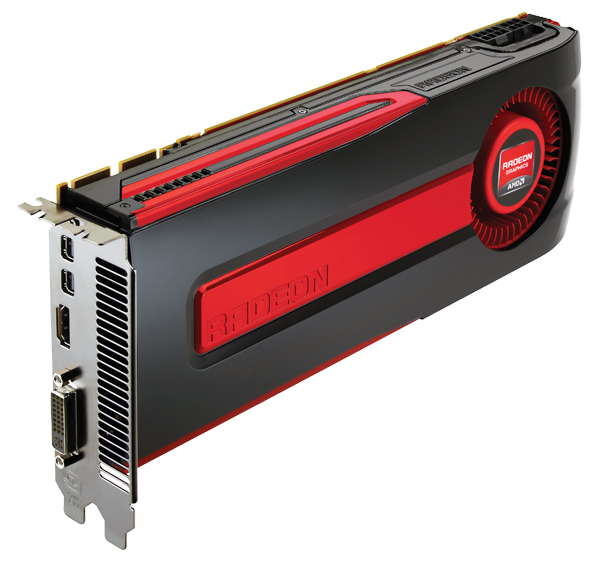 Specs of AMD's Next Generation 28nm HD7950 "Tahiti Pro" Graphics Card have been leaked, The HD7950 would be the second addition to the HD7900 Series lineup by AMD featuring the new GCN (Graphics Core Next) Architecture while the faster HD7970 has already been reviewed, Details here.

The HD7950 would feature 1792 stream processors or 28 GCN compute units, 112 TMUs and 32 ROPs. The GPU would include a 3GB GDDR5 memory just like its elder bro running across a 384-bit wide interface. The memory clock speed would be maintained at 5Ghz. 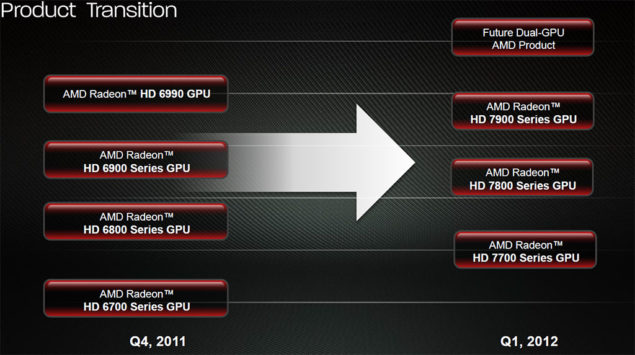 Other than Tahiti, AMD is also expected to launch the New Zealand based Dual GPU based Flagship card "HD7990" in March 2012. It would consist of two 28nm Tahiti Chips featuring the GCN Core and 6GB memory (384-bit x2).