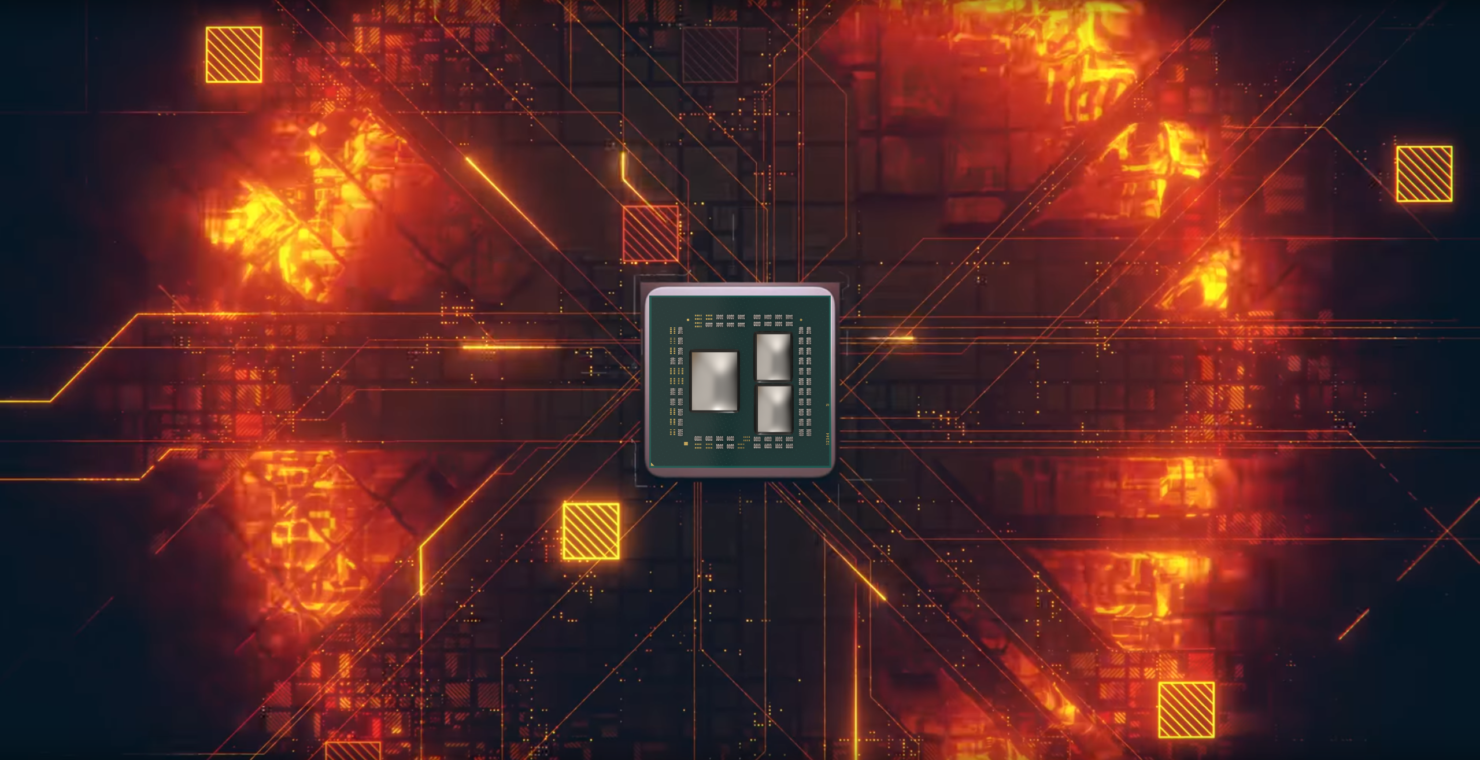 The UK government announced today that it has awarded the contract for the country's next generation national supercomputer to Cray, a supercomputing specialist subsidiary of HP. The new supercomputer, dubbed ARCHER2, will be deployed at the University of Edinburgh and powered by AMD's EPYC Rome enterprise CPUs.

Needless to say, ARCHER2 represents a significant step forwards in capability for the UK science community, with the system expected to sit among the fastest fully general purpose (CPU only) systems when it comes into service in May 2020. 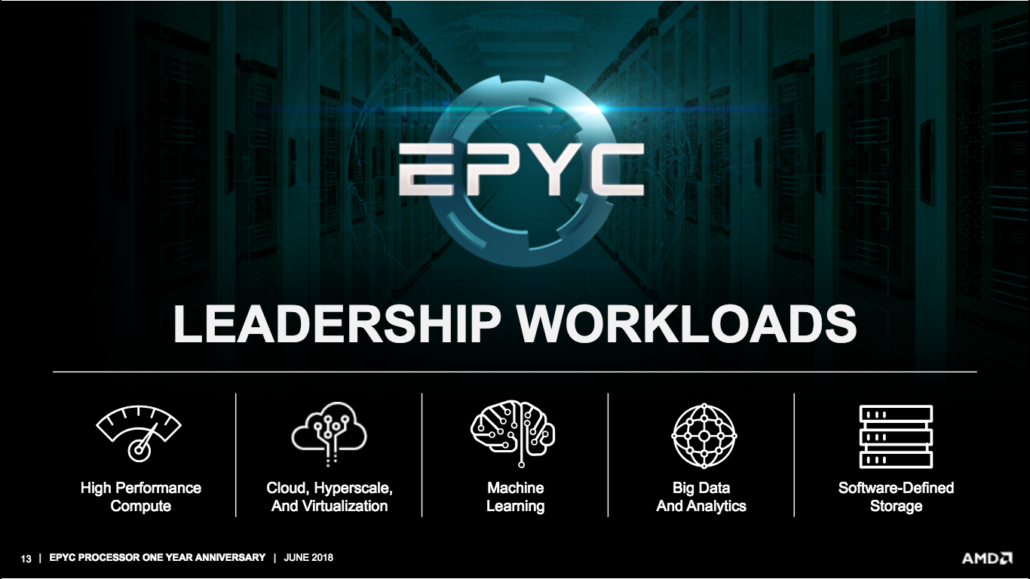 ARCHER2 will deliver over 11X the computational throughput of its predecessor ARCHER. The new supercomputer features :