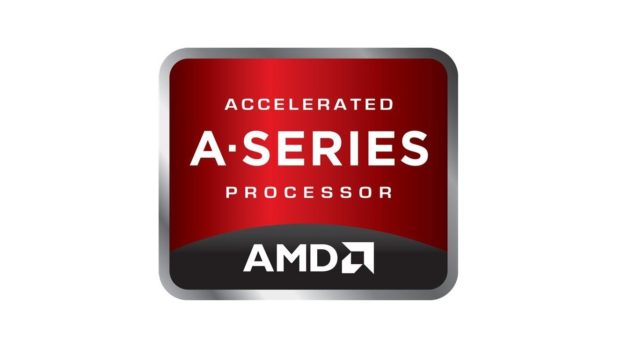 AMD during its CES 2013 press conference unveiled that the successor to the  Piledriver based 'Richland' APU codenamed 'Kaveri' arrives in 2013. That's right folks, AMD would be launching its next-generation Kaveri APU with steamroller cores within this year. This means we would be looking at two APU platforms in 2013, first is the already confirmed 'Richland APU' which is currently being shipped to OEMs and the second is the 28nm Kaveri APU which features steamroller core architecture.

The follow-on to “Richland” will be the 28nm APU codenamed “Kaveri” with revolutionary heterogeneous system architecture (HSA) features which is expected to begin shipping to customers in the second half of 2013. AMD

So what's so interesting about AMD's Kaveri APU anyways? Well the fact that it features the latest Steamroller core is one thing but it would also be equipped with with revolutionary heterogeneous system architecture (HSA) features. Since HD 8000 series would exist till 2014, we could believe that the Kaveri APU would make use of IGP based on the GCN 2.0 architecture. While Richland would deliver 20-40% improvement over Trinity A-Series APU, Kaveri APU would pump upto even more and almost twice the gain than Richland itself. We don't speculate about this bit, we believe. Why? Because AMD's Richland is based on the same Piledriver architecture Trinity uses with minor IPC improvements, Kaveri APU is a full fledged new design due to its Steamroller core architecture.

So its great news to hear that AMD's on track with its APU lineup and plans to launch two different platforms within the same year. Little do you know that Steamroller core architecture would also be fused in the Third Generation AMD FX CPU family. Currently, a refresh for the Piledriver FX-Vishera family is planned by AMD. We can assume that by late 2013 or early 2014 the consumers would finally get the Steamroller based FX CPU lineup.