The FX Vishera processors are part of AMD's Volan platform which are compatible with the AM3+ socket motherboards running on the FX990 chipset. AMD FX Vishera processors are based on the latest x86 Piledriver architecture featuring 1.2 Billion transistors which improves the overall IPC count and clock frequencies providing better performance at a much enhanced power efficiency design. Additionally, Vishera makes use of an updated CPU instruction set which includes SSE/2/3/S3/4.1/4.2/4A, AVX, AES-NI, FMA/FMA2/FMA3, XOP, and F16C.

The FX Vishera processors are the spiritual successor to the FX Bulldozer available at much lower price rates than their counterparts, Prices of the processors can be seen below: 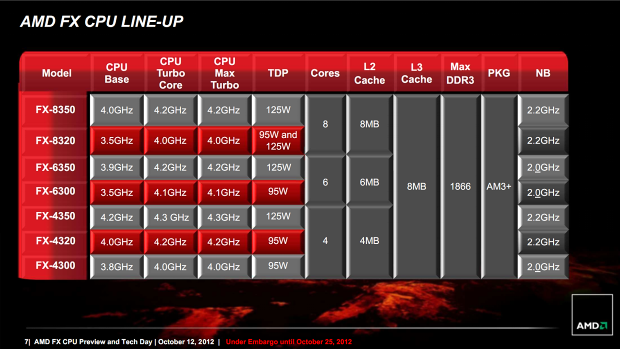 Flagship of the FX Vishera lineup, the FX-8350 runs at an blistering fast frequency of 4.0 GHz and turbos upto 4.2 GHz delivering tremendous amount of Multi-threaded performance with its eight piledriver cores. The FX-8350 features a TDP of 125W and a total of 16 MB of Cache (L2/L3). The processor would be available at an official price of $195 US.

The FX-8320 is aimed towards users with gaming and performance in mind, with its eight cores clocked as high as 4.0 GHz with Turbo and base 3.5 GHz frequency. The CPU has a rated TDP of 95W and 16 MB of Cache. Pricing would be set at $169 US.

All of AMD's FX Vishera Processors feature a fully unlocked design which allows overclocking without any hassle. Motherboard vendors are already listing BIOS support for the FX Vishera processors so if you're making an upgrade from Bulldozer to Piledriver, make sure to grab your motherboard's specific updated BIOS for compatibility. Head over to the following pages to grab the BIOS for your AM3+ socket boards:

Overall the FX Vishera processors are looking as a nice improvement over Bulldozer with gains here and there. Pricing is a major factor which makes Vishera a better choice over its competitors and the choice to upgrade over the same motherboard socket. You can learn more about AMD's Vishera lineup at :

You can also check out the listings at Newegg here for the FX Vishera processors. 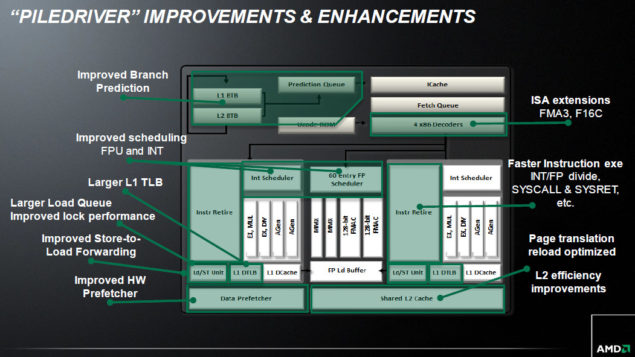 Reviews would arrive shortly and we would be updating the article in a short while with reviews from various tech sites: 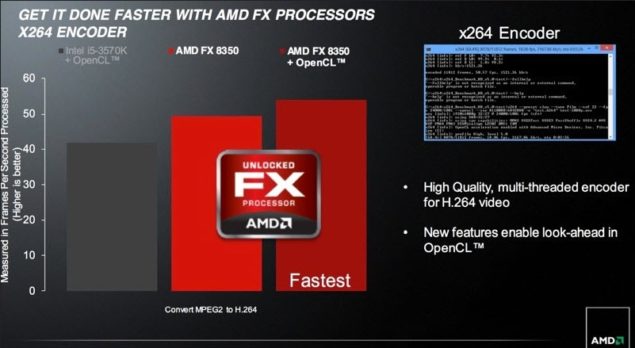 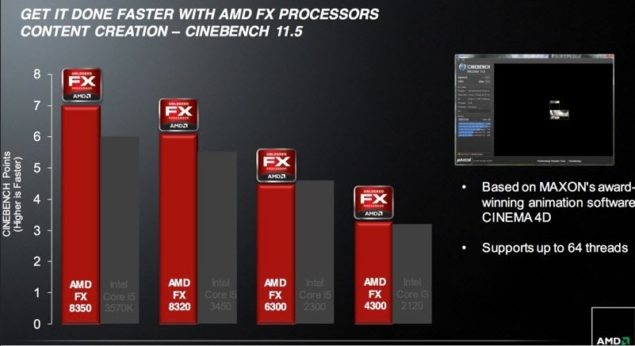 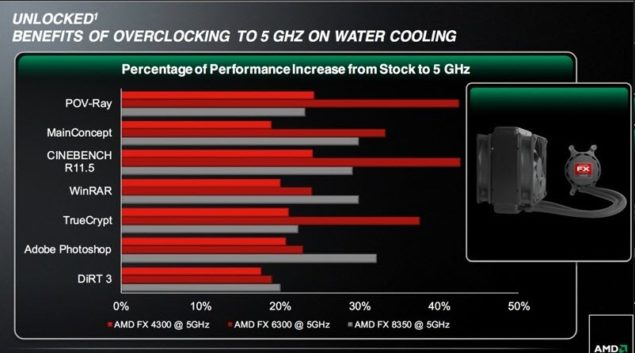 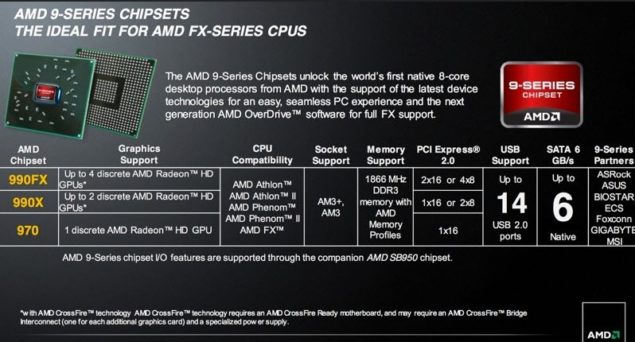