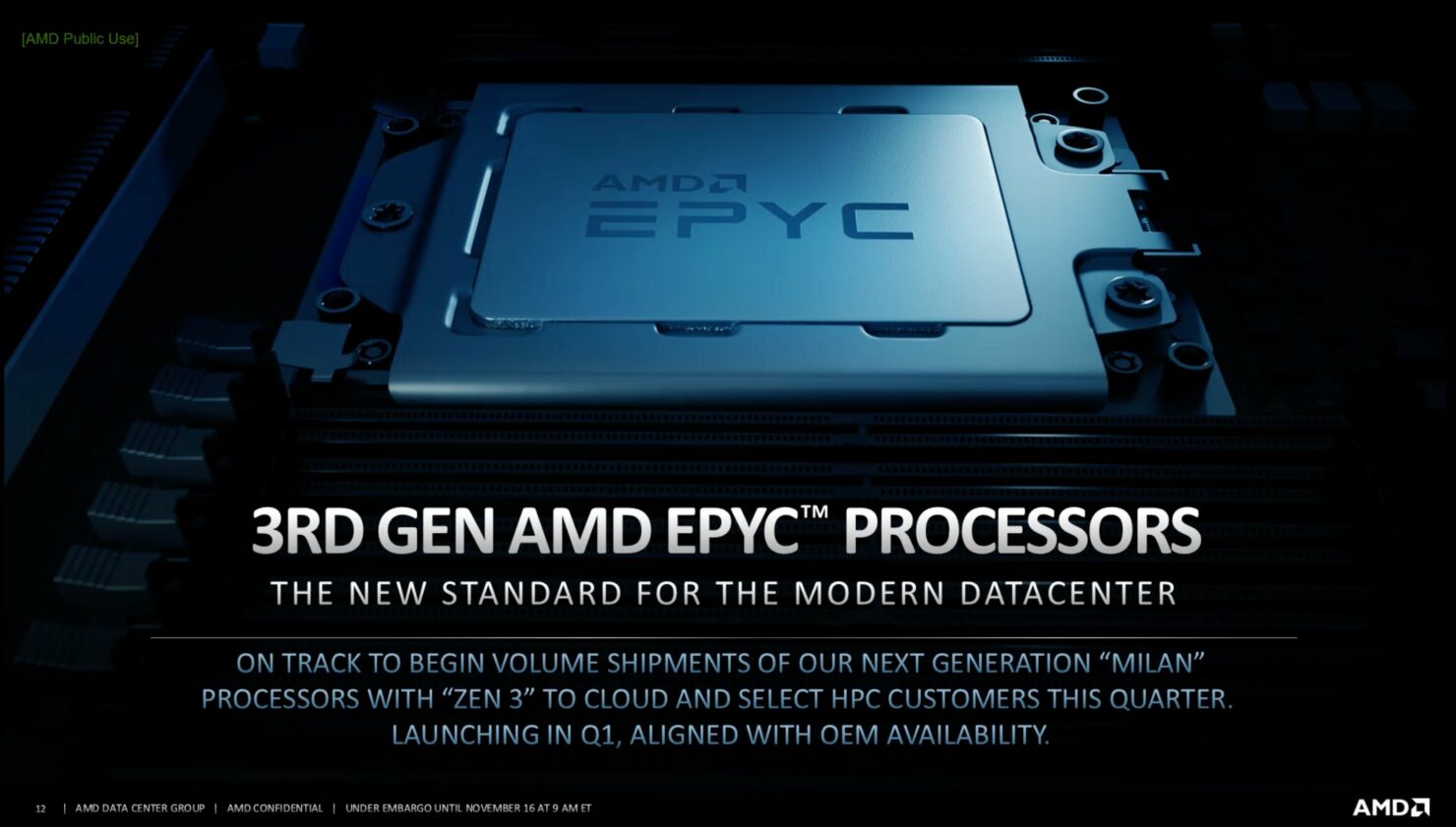 AMD's next and third generation EPYC Milan CPU family is aiming a launch in Q1 2021 which is around the same time Intel will be launching its Ice Lake Xeon CPUs. Both lineups have seen their fair share of leaks but today we have a bucket full of information surrounding the specifications and also the performance numbers of 3rd Gen EPYC Milan CPUs by Twitter fellow, ExecutableFix.

The details include specifications for six different EPYC Milan chips, all featuring the brand new Zen 3 core architecture. We already saw the AMD EPYC 7763 and the EPYC 7713 CPUs leak out but only got to see early ES clock listings. The latest leak sheds light on the final clock speeds & also the TDP we can expect from these chips. 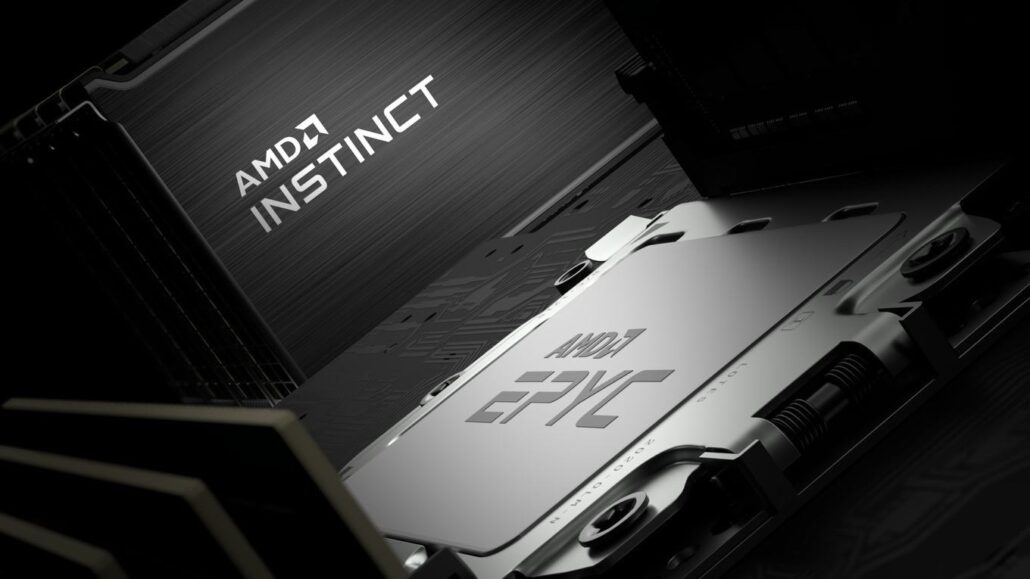 Starting off with the AMD EPYC 7763, the chip is going to be one of the fastest Milan SKUs in terms of core density and clock speeds. The CPU will offer 64 cores, 128 threads, 256 MB of L3 cache, and 32 MB of L2 cache for a combined 288 MB cache. The cache also brings a major change to the EPYC family with Milan's Zen 3 cores now accessing a much greater pool of L3 cache than 2nd Gen Rome based offerings. As for the clock speeds, the chip will offer a 2.45 GHz base and 3.5 GHz boost clock with a TDP of 280W.

There's also the EPYC 7713 which offers the same core configuration but a base clock of 2.00 GHz and a boost clock of 3.70 GHz. The boost is the highest of any AMD 64 core EPYC offering so far. It also looks like the base clock is the primary determinant of the TDP which was also the case with the last generation EPYC CPUs. The TDP in the case of the EPYC 7713 will be set at 225W.

The 32 core SKUs include the AMD EPYC 75F3 and possibly the 74F3 however the latter could be using a different core count (24 cores / 48 threads). The EPYC 75F3 as such is the only confirmed SKU with 32 cores and 64 threads. The chip comes with a base clock of 2.95 GHz and a boost clock of 4.0 GHz which is the highest of any EPYC Server CPU released to date.

The CPU will also carry a 256 MB L3 cache which means it will come with a full die configuration comprising of 8 Zen 3 Core Complex Dies or CCD's. The TDP would be set at 280W for this SKU.

You know what, here you go 😉

Multiple performance tests for the 64 core AMD EPYC Milan CPU were also carried out. For IPC tests, both chips were locked at 2.4 GHz, and the Milan CPU scored an average 14% IPC uplift thanks to its faster Zen 3 cores. With boost enabled, the EPYC Milan CPU ran up to 3.7 GHz (7713) and the fully unlocked chip scored a 27% single-core performance improvement versus the 280W 64 core juggernaut based on the Zen 2 cores.

In multi-threaded tests, the AMD EPYC 7713 scored a 10% performance improvement with boost enabled. These are definitely some impressive figures but we expect them to get even better and much faster by the time AMD launches its 3rd Gen EPYC platform. 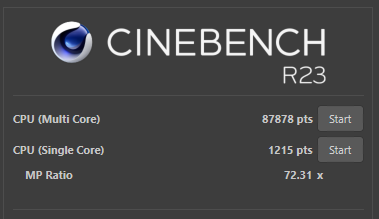 Compared to the same CPUs in single-core tests, the EPYC 7713 is 3% faster due to its higher clock speeds of 2.9 GHz base and 4.3 GHz boost but versus the Intel Xeon chip, the EPYC Milan CPU is 18-20% faster. Now Cascade Lake-SP is definitely older and being replaced by Ice Lake-SP soon which will be offering up to 36 cores but we have seen from earlier benchmarks that Ice Lake-SP barely beats the Cascade Lake-SP lineup with the 18% IPC uplift that Sunny Cove cores have to offer may not be enough to tackle Milan.

Also, 10nm+ clocks aren't going to look great compared to 14nm+ nodes. Clocks and efficiency are a whole different thing and Intel also seems to be lacking in terms of cores with AMD now offering two full generations of server CPUs with up to 64 cores. It is looking grim for Intel's Ice Lake-SP line of server chips but Intel seems to be placing all bets on AVX-512 workloads since that's the only edge they have versus AMD's EPYC processors right now.