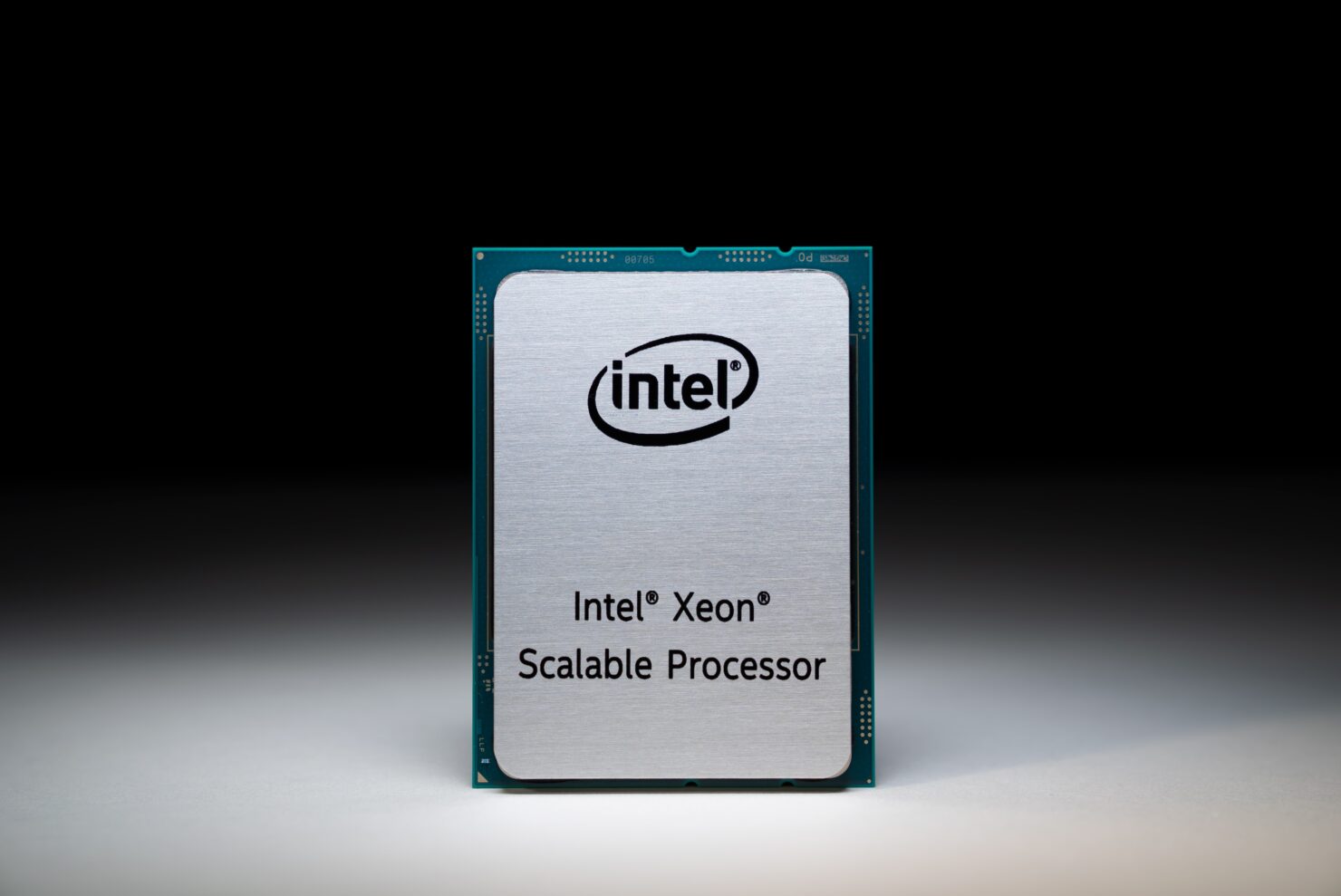 A third Intel 3rd Gen Xeon processor which is part of the Ice Lake-SP family of 10nm server chips has been spotted. Leaked in Geekbench and spotted by Twitter fellow, Leakbench, the chip shows that Intel has a higher core count part than the ones they have officially unveiled.

The Intel Xeon CPU that has leaked out is part of the upcoming Ice Lake-SP line of processors which launch next year. So far, we have seen 14 core / 28 thread and 32 core / 64 threads variants. The 14 core CPU was leaked last week while the 32 core CPU was teased officially by Intel themselves. The latest chip features 36 cores which are higher than what Intel has already teased.

The Ice Lake-SP Xeon CPU has no model number yet and comes with Intel's 10nm Willow cove core architecture. The chip features 36 cores and 72 threads. It comes with a base clock of 3.60 GHz but the maximum boost clock is not correctly reported and doesn't seem to be working properly either as seen within the detailed Geekbench log. Only a few threads are listed but all of them clocked at a mere 2.2 GHz which means that boost isn't functioning properly on this engineering sample. 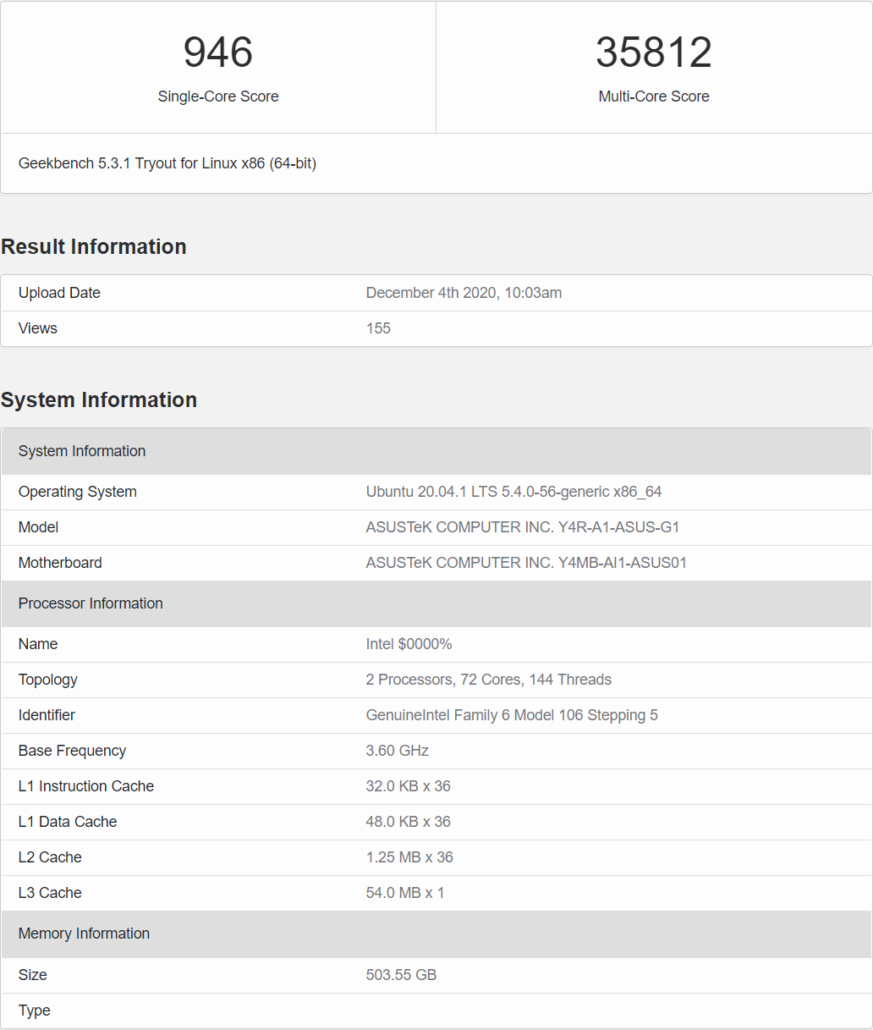 Since this is a dual-socket platform being tested, the total number of cores and threads were 72 & 144, respectively. The platform features 500 GB of DDR4 system memory (ECC). In single-core tests, the chip posted a score of 946 points and 35812 in the multi-core test. Once again, these are not the final performance numbers we can expect from the chip since the boost clock wasn't operating normally. 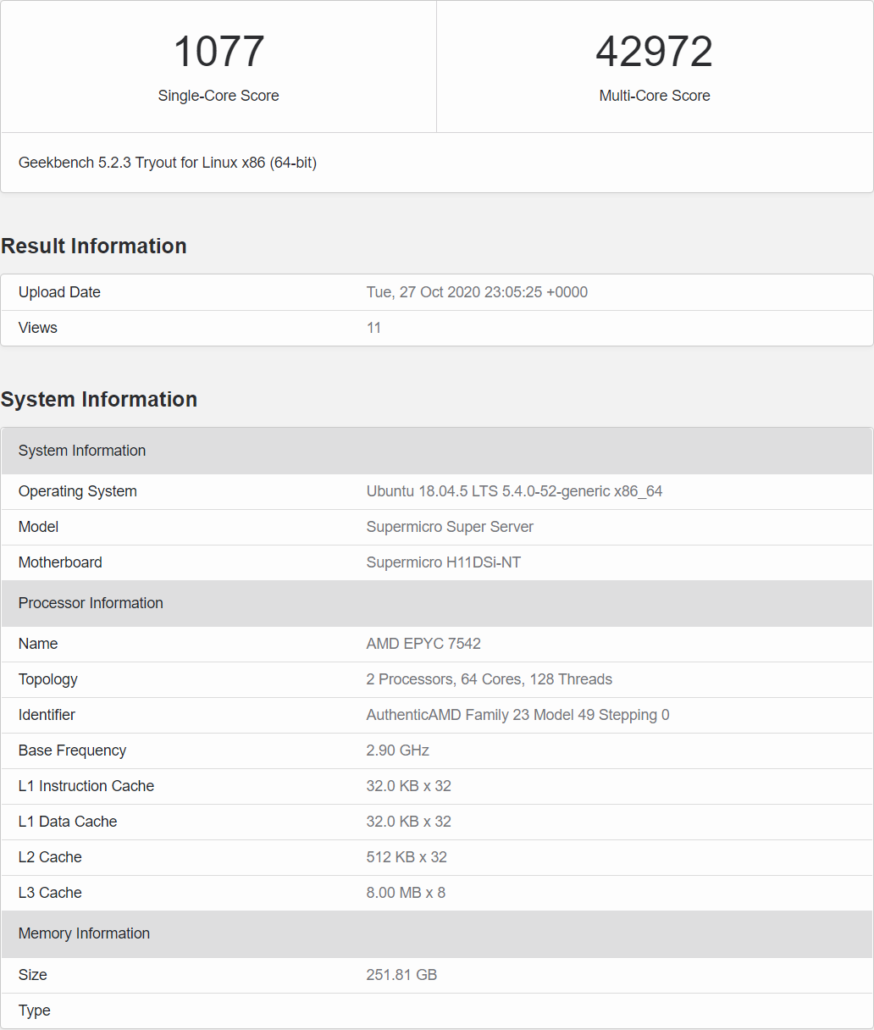 The single-core scores are just on par with AMD's 2nd Gen EPYC Rome processors while the Ice Lake-SP CPU gets beaten severely by the EPYC 7542 in 2P configuration which is a 64 core & 128 thread platform. We won't even compare the Intel Ice Lake-SP Xeon CPUs to the EPYC 7742 since that rocks an even higher core count of 64 cores allowing for 128 cores and 256 threads on a 2P platform. 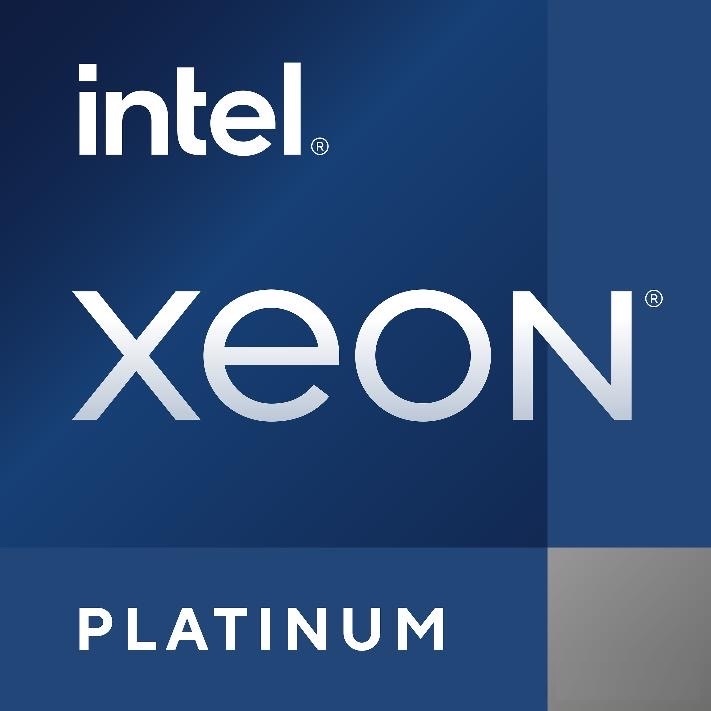 The Intel Ice Lake-SP lineup would be directly competing against AMD's enhanced 7nm based EPYC Milan lineup which will feature the brand new 7nm Zen 3 core architecture which offers a huge 19 percent uplift in IPC over the original Zen core.

Many thanks to Metal Messiah (Nick Richardson) for the tip!