Amazon Luna Is Going After Those Who’d Love to Game, Rather Than Someone Already Invested in Gaming 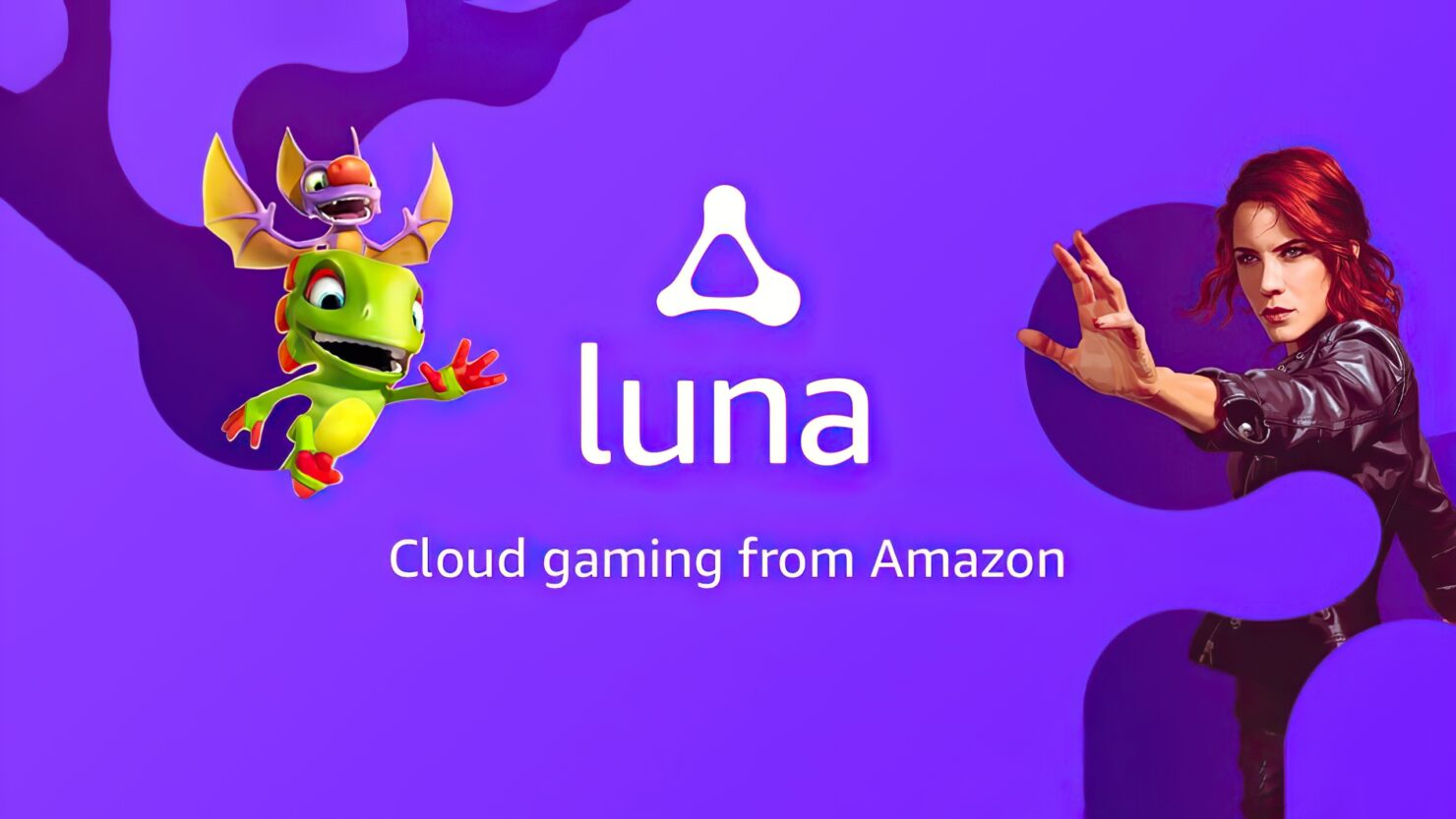 The announcement of cloud games streaming service Amazon Luna was sudden, but certainly not unexpected. Rumors that Amazon was about to enter the upcoming cloud gaming war had been swirling for months and surely enough, they came to pass.

Amazon Luna is currently only available in mainland United States and by invitation. Still, Amazon seems to already have very clear ideas on the targeted userbase, as discussed by Product Lead Oliver Messenger in a chat with Gamespot.

For us, one of the things that we are incredibly bullish on is an incredibly low barrier to entry, low friction. And so that's why we can push it. It just works with no specific hardware outside of what you already own with an offering that is priced appropriately.

We're not going after people who are heavily invested in gaming today, we're going after a variable set of people who would love to game; where they hear about these awesome titles beyond mobile gaming, their friends are on TV or they used to game, but they can't justify the expense.

This makes sense when you consider the rather limited options. For example, there's no 4K streaming yet for Amazon Luna, and the hardware itself is less powerful on paper than that of Google Stadia as it features an NVIDIA T4 GPU whose specs round up at 8.1 TFLOPS, whereas Stadia's custom AMD Vega-based GPU goes up to 10.7 TFLOPS. Of course, Amazon could always upgrade its server infrastructure if need be.

On the other hand, Amazon Luna does have a significantly larger lineup of games at launch compared to Google Stadia and this could make a difference when it comes to early success.

Take a look at the full launch lineup below.