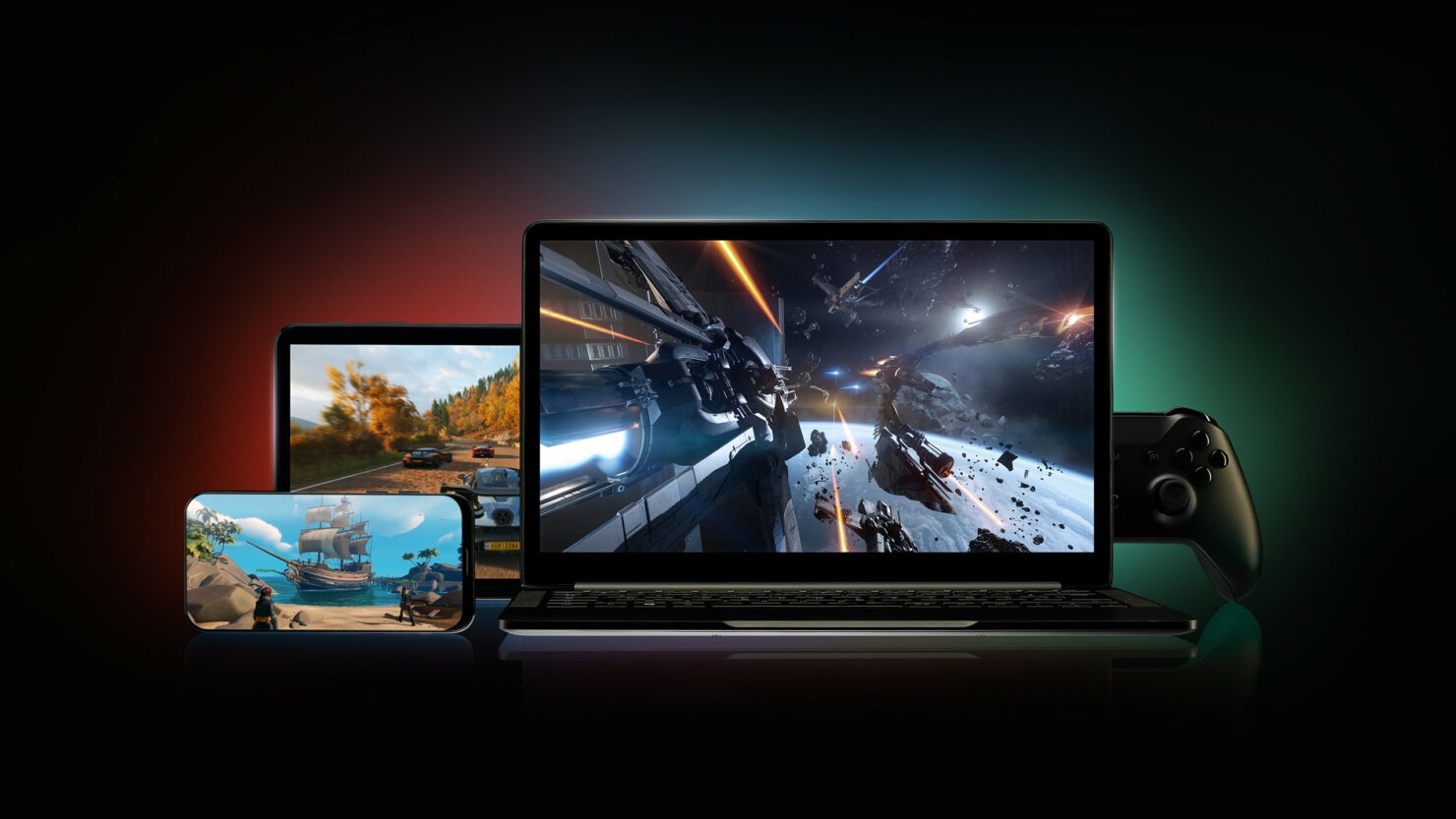 The latest report by Newzoo has given us some neat findings regarding the ever-growing market of Cloud Gaming. The report shows that the market has increased to a total of $1.5 Billion USD. This number was generated by 21.7 million paying users across cloud gaming services throughout 2021. Newzoo also expects the Cloud Gaming market to increase by 4x its size by the year 2024.

So, let's start breaking the numbers down. Cloud gaming has reached an inflection point. The tech has proven itself viable, paving the way for the market to enter a new stage of adoption and growth. According to the Newzoo report, this is more than double the $671 million made in cloud revenue in 2020.

Currently, the reason behind the increase in the trend is speculated to be the hardware shortages that have been keeping users from enjoying the next generation of games. Newzoo has kept tabs on the growth of Cloud Gaming since 2019 and noticed that a lot more publishers have become part of the trend.

Newzoo predicts that the market will continue to expand during 2024. According to their most optimistic prediction, the market will increase to 4 times the size it currently is by that year. In 2024, paying users will almost triple to 58.6 million while revenues will quadruple to $6.3 billion. At least, that's what Newzoo's expectations are for the coming years.

Of course, this doesn't mean that cloud services don't have their downsides. Despite several upgrades that companies like Microsoft and NVIDIA have placed on their services and the fact that cloud gaming has become available in more countries for more devices including Smart TVs, the market has yet to solve its capacity issues, which has caused a handful of early cloud gaming services to shut down.

Nevertheless, the future of cloud gaming looks bright. Since video games are still in high demand thanks to the large amount of AAA titles that are going to be released, there's a big chance for this particular facet of the industry to continue growing.