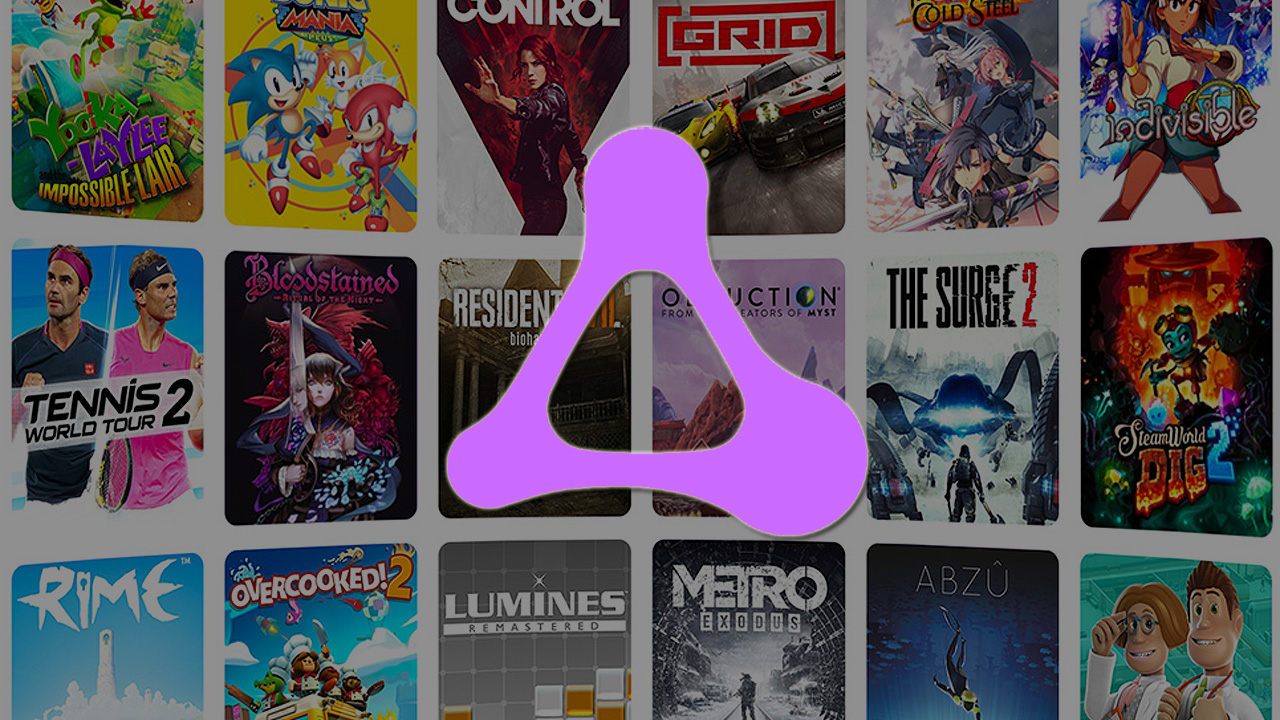 Amazon has officially entered the cloud gaming race with Luna. The just-announced cloud gaming service enters early access next month, and will initially offer access to games like Resident Evil 7, Control, Tacoma, Metro Exodus, and Overcooked 2 (Sega and 505 Games are the service’s two big initial supporters) for $6 a month.

In an interesting twist, Luna will also be taking a chapter from Amazon’s Prime Video service and offer subscriptions to additional channels with specific content – the first of these will be dedicated to Ubisoft and will offer day-one access to games like Assassin’s Creed Valhalla, Far Cry 6, and Immortals Fenyx Rising. It’s not known how much the Ubisoft channel will cost. Surprisingly, it doesn’t seem like there will be a Luna discount for those already signed up for Amazon Prime, at least not at first.

Initially Luna games will target 1080p and 60fps, although Amazon is aiming for 4K/60fps once the service launches in full. You’ll need at least a 10mbps Internet connection to play a 1080p and 35mbps to play at 4K. Amazon will also be offering a Luna controller for $50, which communicates directly with games in the cloud, much like Google’s Stadia controller does. You can check out some shots of the controller, below.

And here’s a quick hype trailer for Luna…

Want to get in on Luna? You can request early access, right here.

Luna launches in early access sometime in early October. Initially, you’ll be able to play PC, Mac, Amazon’s Fire TV, and iOS devices. Yes, a cloud gaming service on iOS! Amazon is getting around Apple’s restrictions by running Luna in the iOS web browser (a solution Microsoft and Google are likely looking keenly at).

So, what do you think? Is this the cloud gaming service for you? Or are still not sold on the concept?