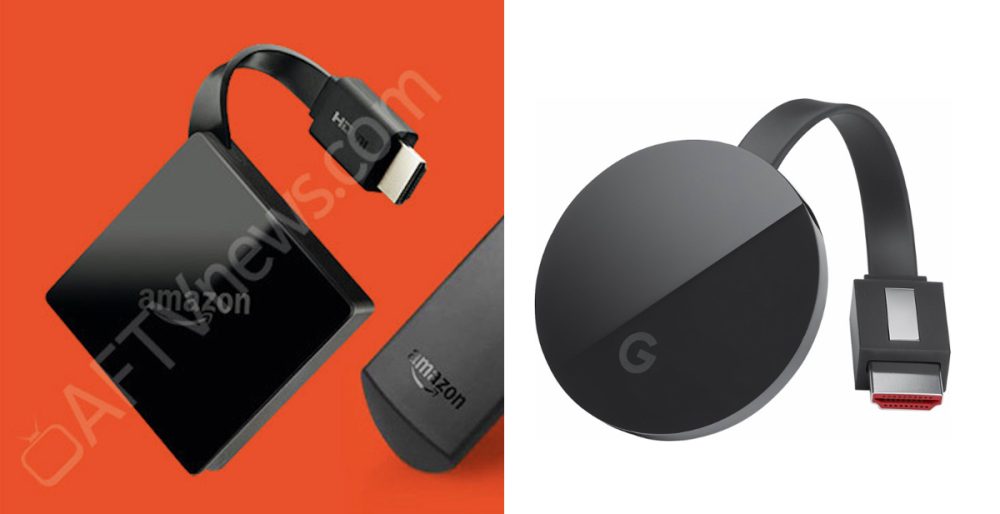 Amazon and Google have been competing on various fronts, which also includes a wireless streaming dongle. Google first came up with Chromecast, and that was later challenged by Amazon's Fire TV. Now, Amazon is again gearing up to launch a new dongle. The e-commerce giant is reportedly working on two new Fire TV variants, and today, they have been leaked in images. Both the new Fire TV models will come with support for 4K HDR video at 60 fps.

According to the report by AFTVNews, the new model of Amazon Fire TV won't be replacing the affordable Fire TV Stick. The new Fire TV (2nd gen) reportedly comes with a 1.5 GHz quad-core CPU, a Mali-450 MP GPU, 2GB RAM, and 8GB of storage. On the marketing material that was found by AFTVNews, the device looks a lot like the Chromecast Ultra. 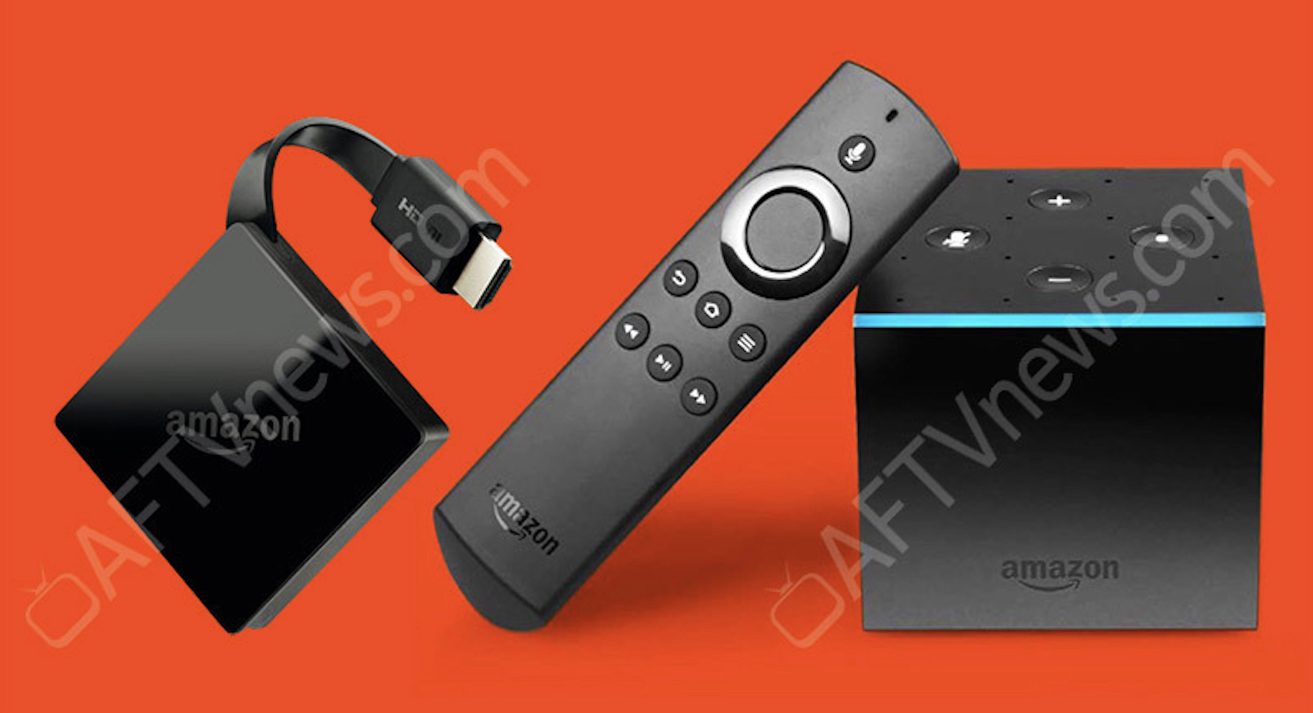 Besides, the report also mentions a high-end Fire TV Model that looks more like a regular set-top box but of course with better functionality. Specifications for this models have not been leaked yet, but the source says that the device "combines the functionality of a Fire TV, an Echo Dot, and an IR emitter." Other details include far-field microphones for communicating with Amazon Alexa, a Blue LED and buttons on top just like Amazon's Echo Dot. The IR emitter on the device will be used to control TV or your existing set-top box.

The report also states that the new mid-range Amazon Fire TV will most likely be announced this month and go on sale in October. Regarding pricing, Amazon could price it between $60 to $80. There are no such details for the higher-end model, but the chances are that it will also launch this year.