Expanding its Echo-ready devices, Amazon has announced two new products that do most of the same tasks as the original one, but aesthetically look completely different and also sport a smaller price. Are they worth the money? Let us find out.

In terms of form factor, Echo Dot looks less like the Echo tower and similar to a miniature Bluetooth speaker. Since tech companies are continuously improving their products with the following iteration of the original, Amazon states that one of the primary requests from current voice-assistant owners was the ability to plug it into a speaker. As a result, Amazon has removed the music-playing speakers, and has added an audio port (keep in mind that there is still a small speaker inside for voice feedback and alarm functions). 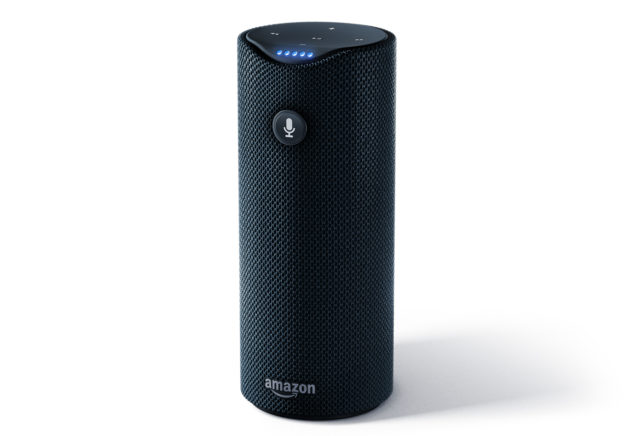 Despite, its small features, Echo Dot still packs the same features as its towering brother, and includes the following: 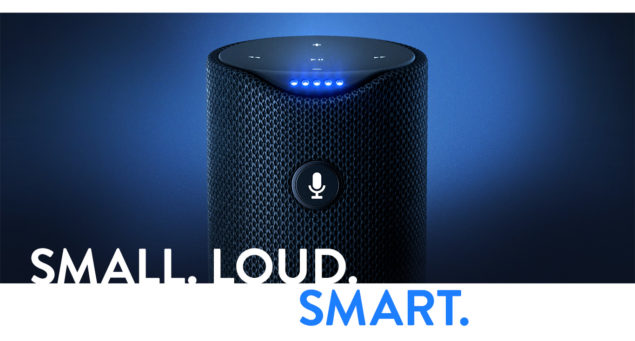 Additionally, it also works with all third-party services including newly added support for thermostats from Nest, Honeywell and Insteon. Now for one of the most coveted features from the product, Alexa voice commands is supported by these products, but the only drawback is that you will need to press the mic button to initiate speech recognition. Since it supports voice actions, it streams Spotify via your wireless network without having to sync with a smartphone. It is lightweight and portable, and will deliver up to nine hours of playback time and three weeks of standby on a single charge.

The Tap sits atop a slim charging dock and has control buttons for volume and skipping forwards and backwards through songs. Both devices are available for preorder today and will be shipping later this month. The $129.99 Amazon Tap is available for anyone to purchase while the $89.99 Echo Dot on the other hand is only available for purchase through Alexa Voice.

Amazon has stated that it has limited stock at hand so consumers will have to expedite their spending spree if they want to get their hands on the latest product. It could just be a ruse from the e-commerce giant in order to sell as many products as possible, but let us see for how long stocks last. 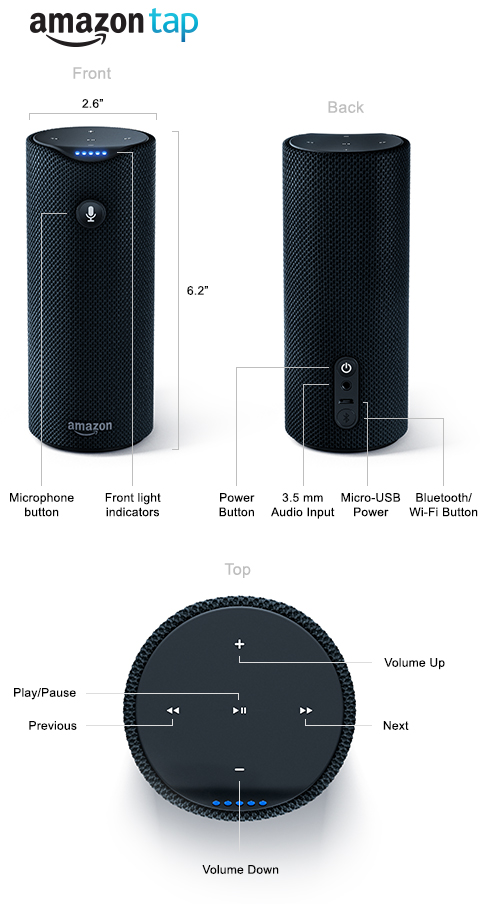