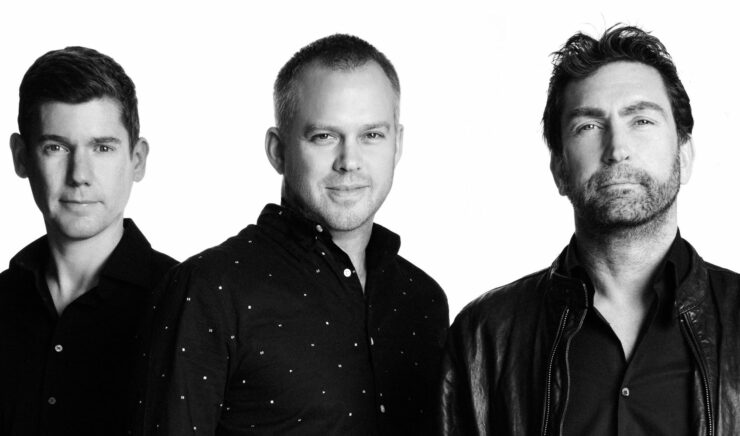 Ex-GTA lead and former President of Rockstar North, Leslie Benzies, is working on Everywhere, an open-world game for PC and consoles.

Last week we reported on how Benzies established several new companies, including a studio focused on game development for PC, consoles, and mobile devices. The studio, currently called Royal Circus Limited, already registered several titles, including a trademark for ‘Everywhere’.

In a new interview conducted by GamesBeat, Benzies confirmed that he’s indeed working on a new project and provided some additional titles about the open-world title.

Like the registered trademark, Benzies’ new project is currently codenamed ‘Everywhere’, and the former Rockstar North’s former President is joined by GTA veteran and ex-Rockstar North audio director, Matthew Smith. The game will be an open-world title, unlike everything that he has ever done before. Everywhere will draw inspiration from “everywhere”, but will also contain traditional game mechanics. According to Benzies, he’s aiming to offer various game modes and styles. “Everywhere has a lot of traditional game mechanics but we’re going for something more that draws inspiration from, well, everywhere”, Benzies told Gamesbeat. “Players are getting smarter and require more from their games, and we want players to have the real freedom to live in our worlds in the ways they want to. We’re aiming to offer a huge variety of game modes and styles that not only tell our stories but also enable players to live in the identities and adventures they most want to explore.”

Smith added that Everywhere will be about offering the player great amounts of freedom while keeping you entertained the whole time. “We’ll be keeping the actual story and overall setting to ourselves for now", Rockstar North’s former audio director said. “But more broadly the game is about giving the player an enormous amount of freedom, with enough possibilities and just enough constraints to keep you constantly entertained and at the same time feel like you’re actively shaping the world around you, and living in a genuinely alternate reality. Games can often give either so much freedom and openness that you quickly get bored, or so much heavily-scripted content that you’re very aware you’re seeing the exact same content as everyone else, with just the illusion of free will. It’s a very hard problem—but we’re going to face it head-on and try to make an engaging experience that feels incredibly real.”

It will be interesting to learn what Benzies and his team are exactly cooking, and we’ll keep you updated when we learn more about ‘Everywhere’.