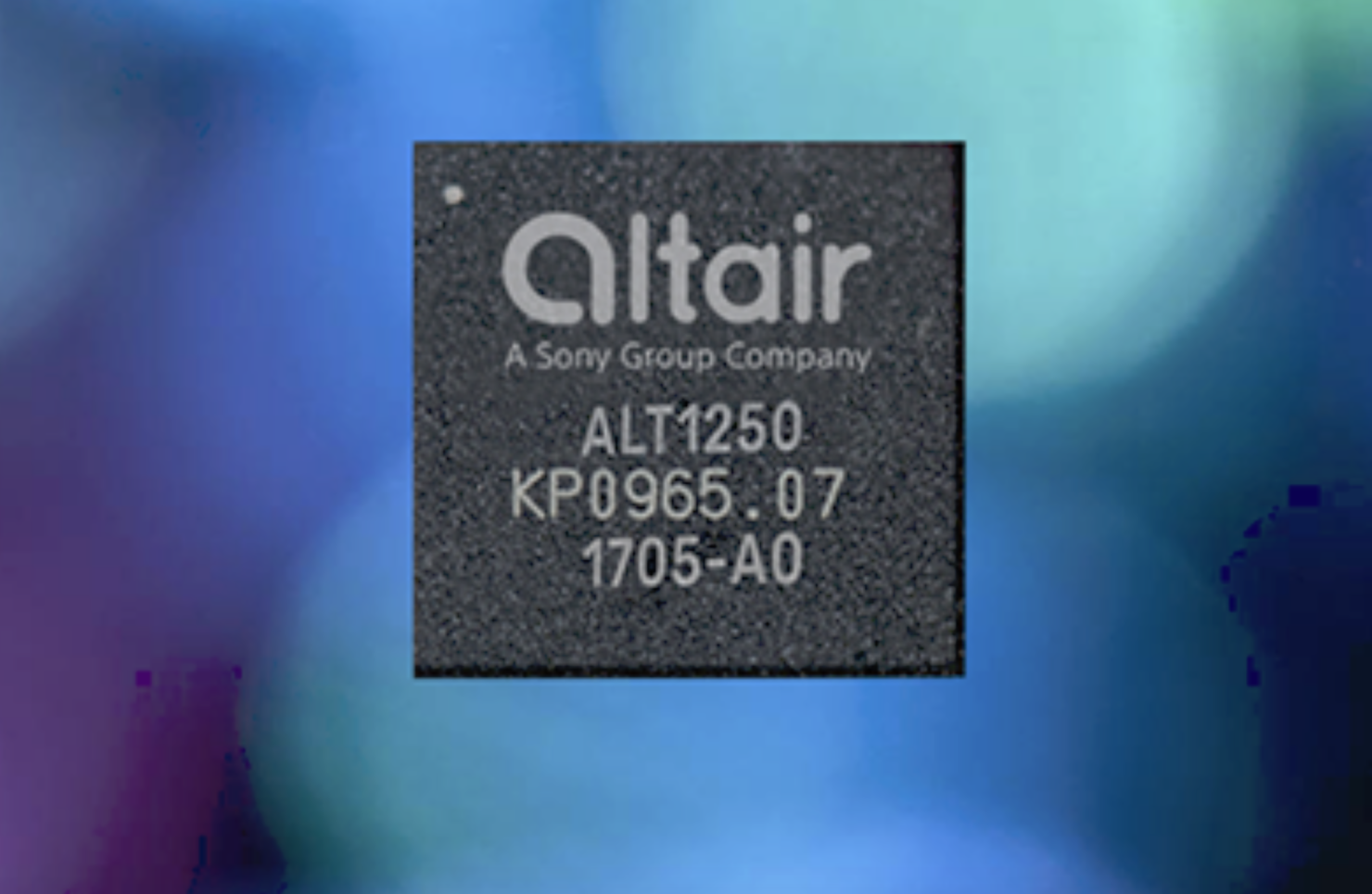 Sony's acquisition of Altair came at a time when fourth-generation cellular standards (4G) and LTE technologies were making inroads all over the globe. Altair's modems competed effectively in the market for their performance, power consumption and costs – a potent mixture that is critical for any semiconductor device's market performance as manufacturers aim to reduce the latter two and increase the first at the same time in a complicated set of trade-offs.

Now, as fifth-generation cellular connectivity standards start their journey into users' hands, Sony Semiconductor Israel and Sony Corporation are working towards technologies aiming to cater to the needs of IoT (Internet of Things) devices. These devices expand the use cases for cellular technologies, which are traditionally focused on smartphones, to other gadgets such as smartwatches, monitoring devices and even refrigerators.

As a part of the change, Sony Semiconductor Israel's cellular IoT products will not witness a similar nomenclature shift as they will continue to be marketed under the Altair branding.

Over the course of the past few years, the company's focus has been on cellular IoT products and last year its facility in Israel was certified by the Global Certification Forum (GCF). The body is a partnership between manufacturers of devices that follow the 3GPP standards, the testing industry and network operators. Sony Semiconductor Israel has been at the forefront of developing devices based on these standards, with the company being the first vendor to gain Verizon's approval for operation on the carrier's 4G LTE network in 2012. 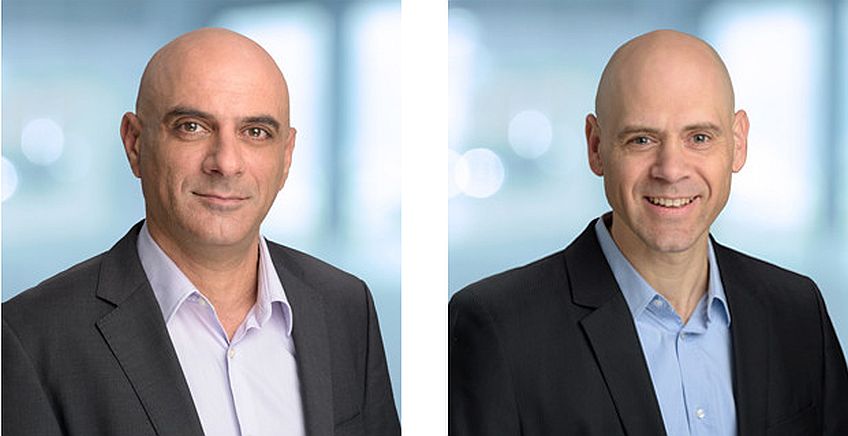 As its businesses mature and it integrates itself with Sony's diverse product needs, the company's focus has also been towards developing digital image signal processors (DSPs). These processors are responsible for receiving data from a camera sensor and processing it to formulate images for the end-user. A DSP manufactured by Sony Semiconductor Israel is responsible for these processes on Sony's IMX500/IMX501 image sensors. These sensors were announced by the company in March this year and they are dubbed as the world's first image sensors that directly use artificial intelligence (AI) for their processing needs.

Commenting on the shift, Sony Semiconductor Israel's chief executive officer Mr. Nohik Semel stated to Wccftech that, "We have been honored to be part of Sony for the past four years, playing a key role in the company’s core business. To better reflect our long-term commitment to our partners and customers, as well as the quality of our offering, we have decided to change Altair’s company name to Sony.”

Sony Semiconductor Solutions Corporation Representative Director and President and CEO, Terushi Shimizu stated following the shift that, “We expect to see great innovations in the field of IoT and Sensing as we continue to make it easier for machines to talk to each other and to build AI capabilities directly into our Semiconductors and Solutions.”