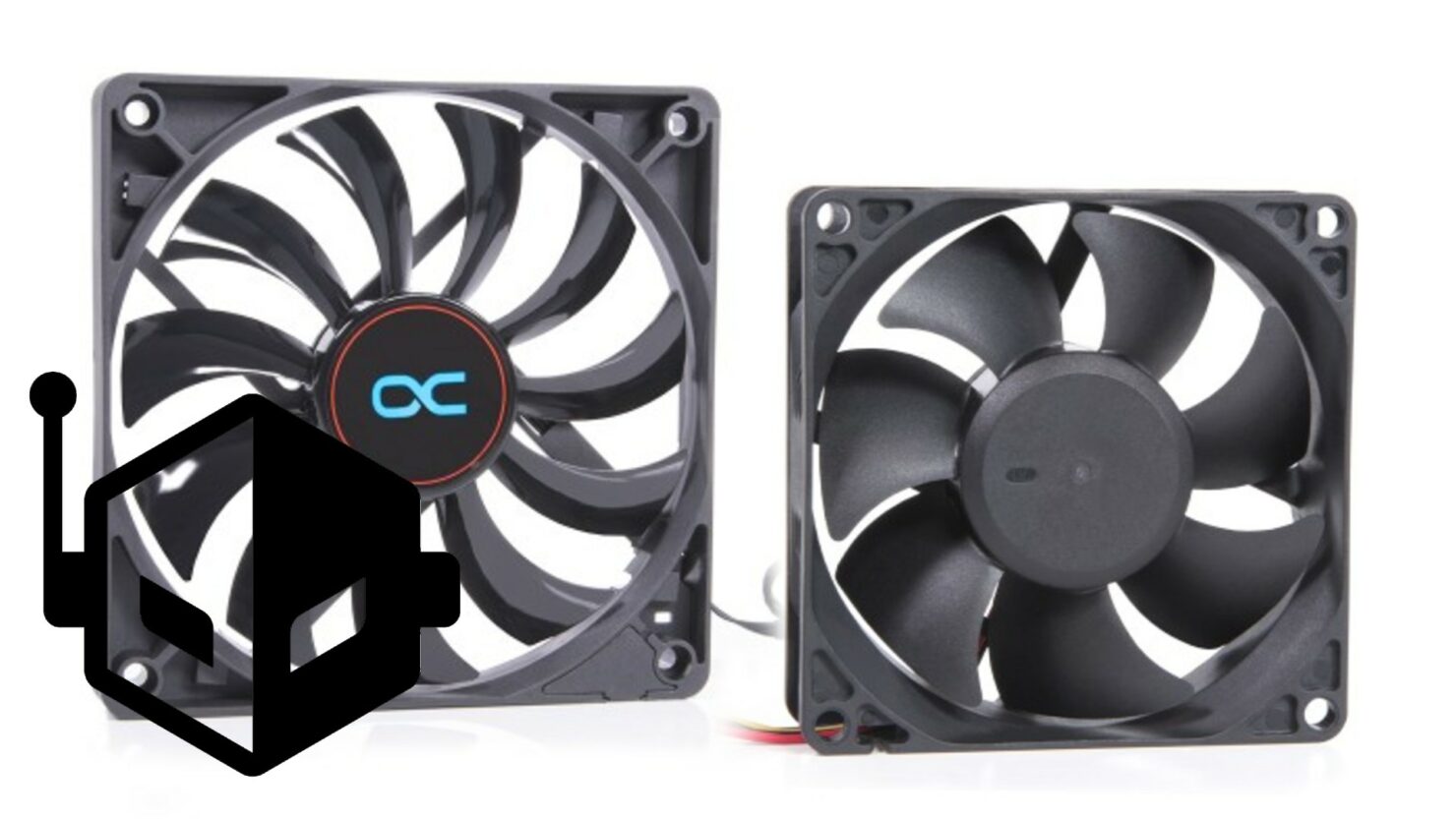 Alphacool has announced two fans, the ES and SL-15 PWM fans, featuring a maximum RPM speed of up to 6,000

The SL-15 PWM fan features the standard 120 mm fan size, with a fan speed ranging from 600 RPM to 1,800 RPM. This, paired with the lower price alongside the simple black color scheme, makes this fan perfect for a sleep PC build. The SL-15 PWM fan's design features a slim design, making this fan perfect for radiators or tight fan mounting locations. The SL-15 PWM fan features eleven fan blades allowing for a maximum noise level of 32 dBA. The Alphacool SL-15 fan is part of the new core product line designed to offer fantastic performance while dropping other less used features.

The Alphacool ES PWM fan is smaller than the SL-15, featuring 80 mm instead of the standard 120 mm. Another significant change when comparing the two is the maximum speed, and this fan can achieve a maximum speed of up to 6,000 RPM.

This fan is designed with workstations and servers in mind, to save a considerable amount of energy, users can regulate the fans, going as far as stopping the fans completely. This fan offers a smooth start-up, which increases the fan's life and even reduces the risk of injury when trying to maintain the servers.

Both of these fans use the double ball bearing, which ensures a longer lifespan and ensures that even at the 6,000 RPM speed, the vibrations won't rattle the server chassis or PC case.