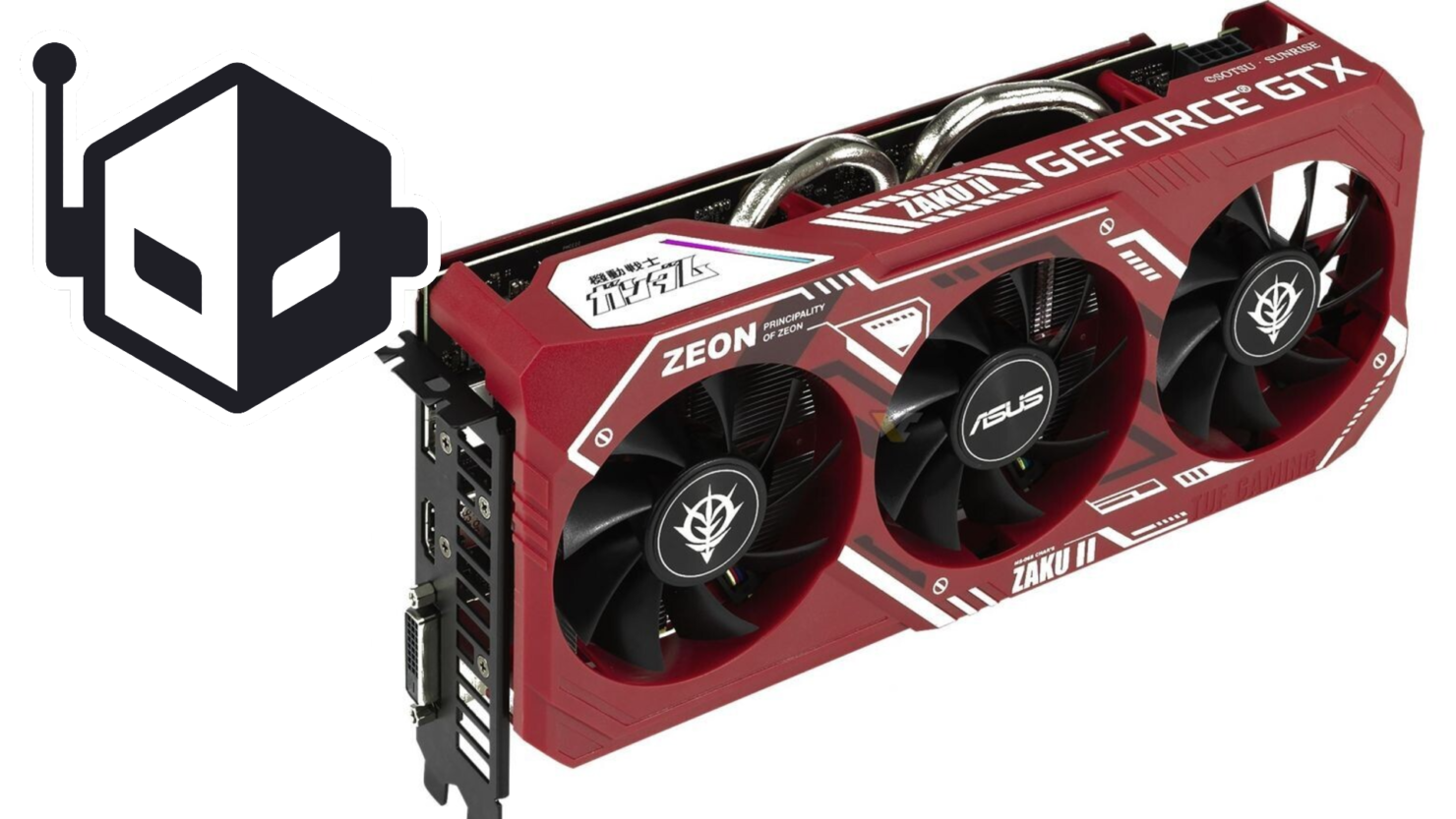 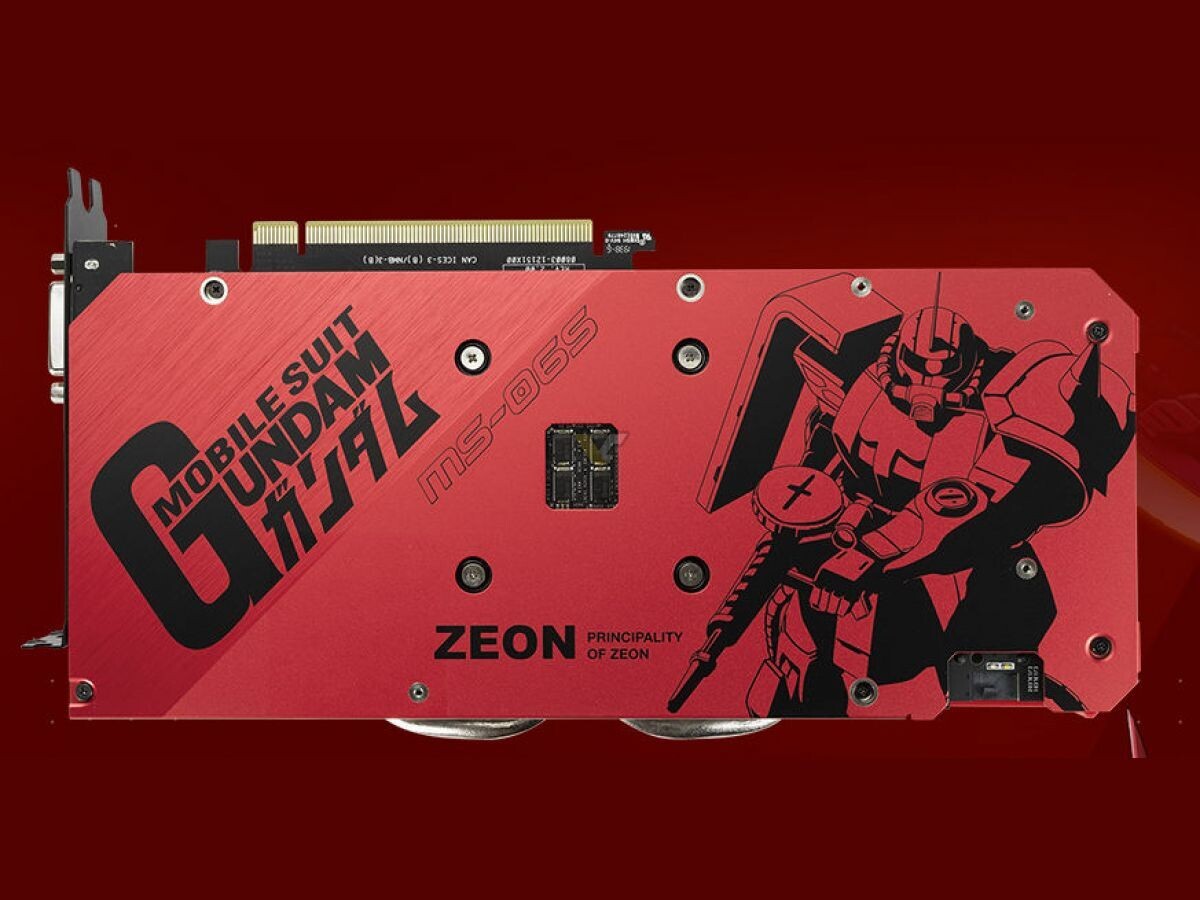 The ASUS TUF Gaming X3 GeForce GTX 1660 SUPER ZAKU II EDITION features 6 GB of GDDR6 memory, with a max digital resolution 7,680 x 4,320. This is alongside the boost clock speed of 1,830 MHz in the OC mode, while in the Gaming mode, the boost clock features a speed of 1,800 MHz. This graphics card is 20% faster than the standard GTX 1660 and up to 1.5 times faster than the GTX 1060 6 GB. This graphics card has 6 GB of GDDR6 memory; this memory features 50% more memory bandwidth, making this graphics card even better for gaming.

This graphic card utilizes three 120 mm fans, and these fans utilize Dual Ball Bearing, which can offer double the longevity compared to fans that use the standard sleeve bearings. This enhanced durability ensures that buyers won't need to buy another graphics card for quite some time. This graphics card features the TUF compatibility testing, ensuring that it works seamlessly with other TUF Gaming products and software.