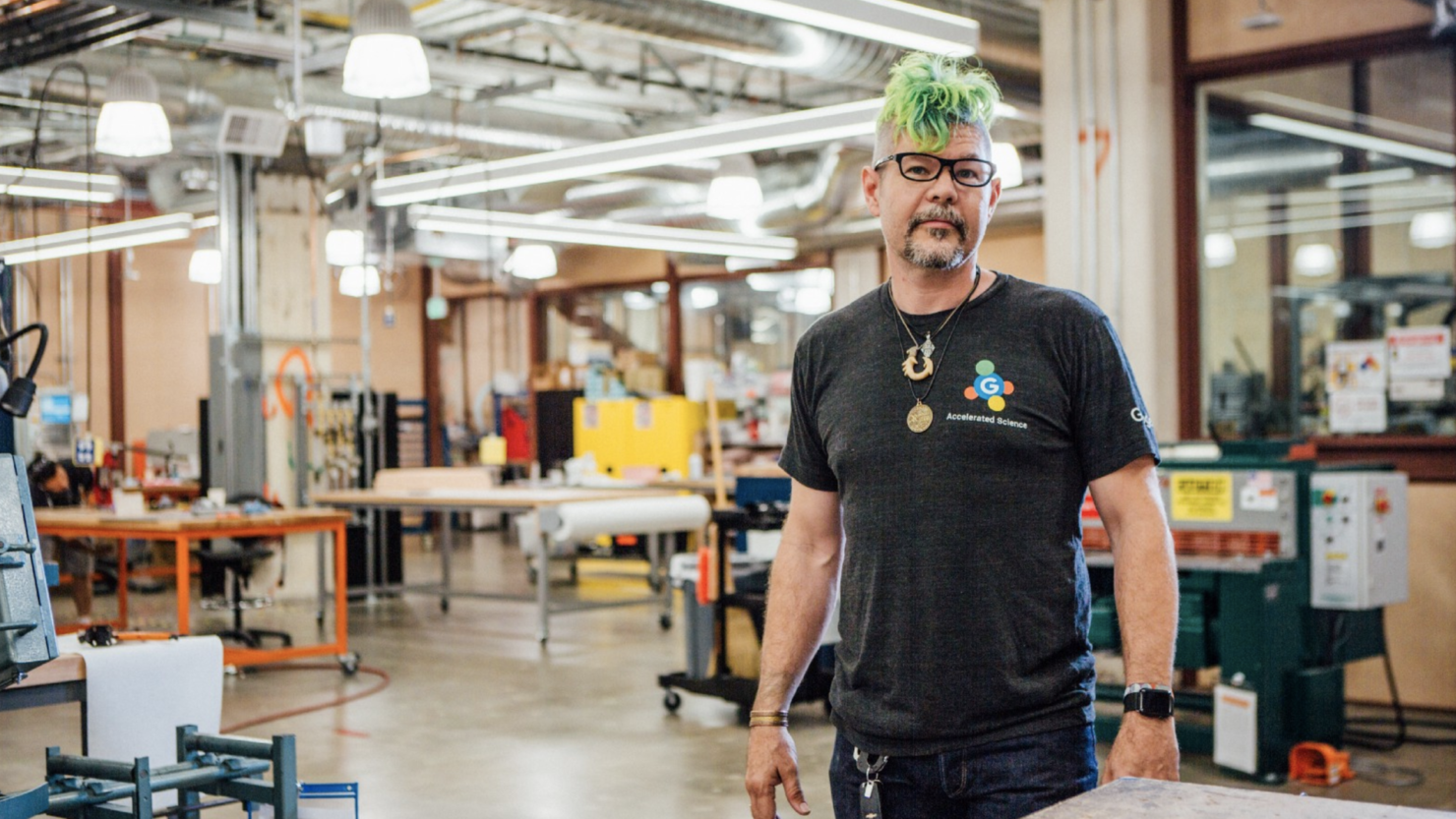 Under the shadow of the EC's latest fine, Google's parent company Alphabet Inc (NASDAQ:GOOG) reported its earnings results for the first quarter of 2019.  Prior to the company's investor call, Wall Street had set expectations for $30 Billion in Revenue and Alphabet Inc. has reported Revenues of $29.48 Billion.

The group has however exceeded estimations for Earnings Per Share, by reporting $11.90/share as opposed to estimates of $10.17/share. As Alphabet had announced prior to today's earnings release, the company has also accounted for a $1.9 Billion fine levied on it by the European Commission for uncompetitive practices part of agreements that Google had with its AdSense partners.

Moving towards Google's advertising revenues, the company posted $30 Billion in the category. This is a Year-on-Year increase from Google's Q1 2018 ($26.6 Billion of advertising Revenues), but a Quarterly decrease from $32 Billion posted last quarter. However, this decrease is normal, as it takes place every year as purchases slow down after the holiday season is over.

Losses from Alphabet Inc(NASDAQ:GOOG)'s 'Other Bets' are now a consistent pattern across the company's earnings releases. This quarter, Other Bets has posted a loss of $868 million, up from a $571 million loss in Q1 2018, and down from a $1,328 million loss last quarter. Moving towards what is perhaps the most important metric of Alphabet Inc's earnings release, Google's TAC (Traffic Acquisition Costs).

However, if this decrease is analyzed in tandem with a decrease in Google's advertisement revenues, then perhaps the reasons behind this decrease are not particularly rosy. Alphabet Inc(NASDAQ:GOOG)'s Earnings-Per-Share fell to $9.50 this quarter, from $13.33 in Q1 2018, despite the fact that the company's shares outstanding decreased to 700,879,000 this quarter. Alphabet Inc's effective Tax rate has increased to 18%.

"We delivered robust growth led by mobile search, YouTube, and Cloud with Alphabet revenues of $36.3 billion, up 17% versus last year, or 19% on a constant currency basis. We remain focused on, and excited by, the significant growth opportunities across our businesses," said Ruth Porat, Chief Financial Officer of Alphabet and Google.