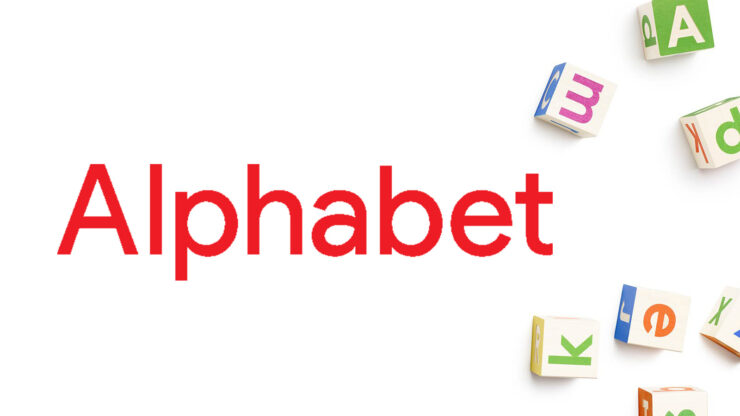 Interesting times for Google. After being consolidated into a parent company, Mountain View is struggling to keep up with changing times. Part of this is Google's fault. Its recent Pixel 2 launches resulted in aggressive spending - a fact that shows on the company's latest earnings results. TAC (Traffic Acquisition Costs) also increased over the year, but not at levels to create significant investor concern. Net Income for the year 2017 also falls by 35% YoY. Take a look below for the details.

It's a changing world and Alphabet is right at the front. Smartphone usage trumps PCs for access to the internet and this provides the company with new opportunities and problems. The switch to internet makes Google more dependent on manufacturers, such as Apple, for its Advertising revenues. Advertising revenues account for 86% of Alphabet's total revenues, so this is a factor for the bears.

The amount Google pays to its partners to ensure that it's the default search option on browsers such as Safari or Firefox increased this quarter, reflecting the changing environment. TAC went up to $6.45 Billion, up by 33% from Q4 2016. However, once we analyze the company's yearly and quarterly data for the past five years, these aren't significant enough to cause serious concern. The chunk of this increase comes from the shift to mobile -  as Google is forced to pay more to companies for its search engine. Alphabet's CFO expects these to increase in the future as well. According to her, they represent Google seizing the growing smartphone search market early.

Users clicking on Google's ads from its sites that include Youtube and Search increased by 48% YoY, from Q4 in 2016. Digital advertisement spending in the future will use Google's services, offsetting any concerns due to increased TAC. YouTube use by younger generations is increasing, with many choosing the platform over standard televisions. TAC for both mobile search and programmatic ads is higher, and since Google used more of these platforms this year, the corresponding value for total TAC increased. 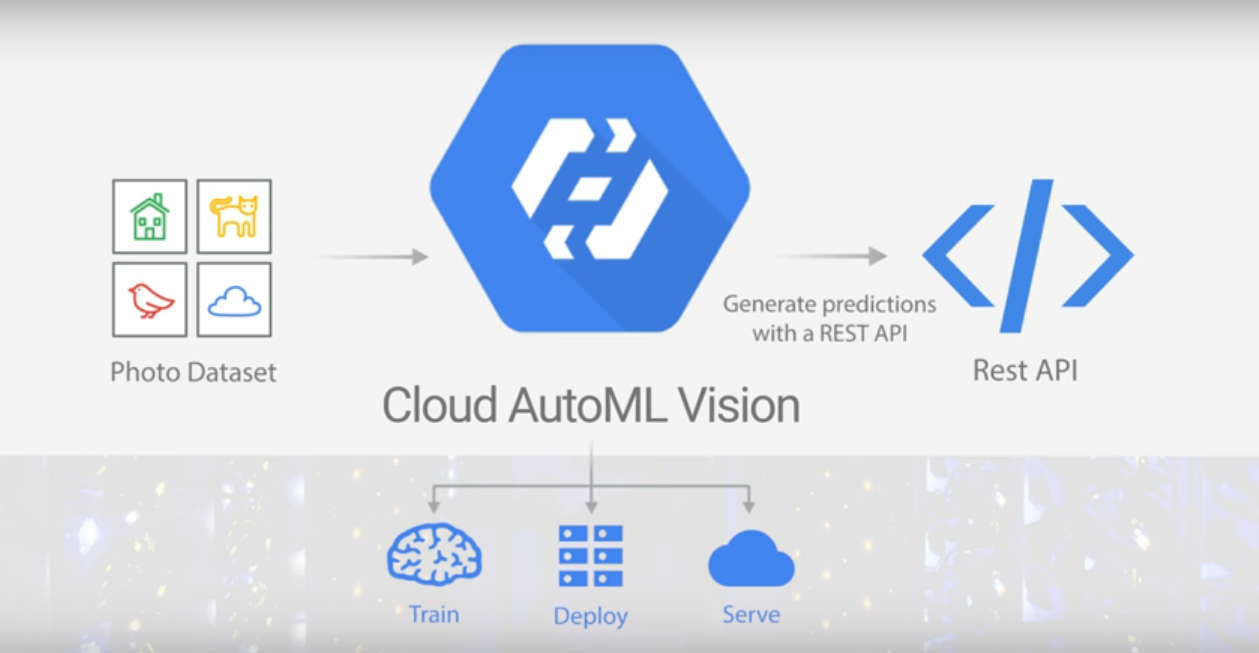 Alphabet (NASDAQ:GOOGL): Executives Break Down Cloud Revenue For The First Time, Hardware Moves First In 'Other' Segment, Followed By Cloud And Google Play

Another strong indicator for Alphabet heading into 2018 is its Cloud business. It's the future for Google, as it hopes to land a strong foothold in AI as well. Google Cloud finally reached meaningful scale this year, generating $1 Billion in sales this quarter. Google also deepened its collaboration with Cisco, SalesForce and SAP. While this is an impressive achievement for Google, other players in the cloud space are far ahead of Mountain View. Amazon reported a $5.1 Billion revenue for its Web Services in Q4. Microsoft's intelligent cloud unit, the parent group of Redmond's cloud division, reported $7.2 Billion in revenue.

Moving forward from Google's advertisement revenues, the company's 'Google Other' also changed in composition this quarter. Alphabet's Made by Google hardware division made impressive progress this quarter. Device shipments doubled YoY, indicating Google's strong success by integrating hardware and AI. The Pixel 2 smartphones feature both the Google Assistant and AI backed photography. This is proving very fruitful, as more than 3 Billion photos were uploaded on Google Photos on New Year's eve, according to Sundar Pichai.

However, Alphabet is far from top when we talk about smartphones. While the Pixels exhibit strong performance, Google is still struggling to achieve hardware parity, particularly with Apple. As the smartphone industry acclimatizes to facial recognition and virtual fingerprint sensors, Google needs to speed up capital expenditure to ensure relevance. Artificial Intelligence is a top priority for the company, heading forward.

It's AI which will propel the company forward - and give its Cloud users a strong advantage. AutoML is at the forefront of Alphabet's efforts with it. AutoML allows small business to take advantage of Google's techniques such as learning2learn, to build their custom models. Fourth quarter US sales for Google's Chromebooks grew by 70% YoY. 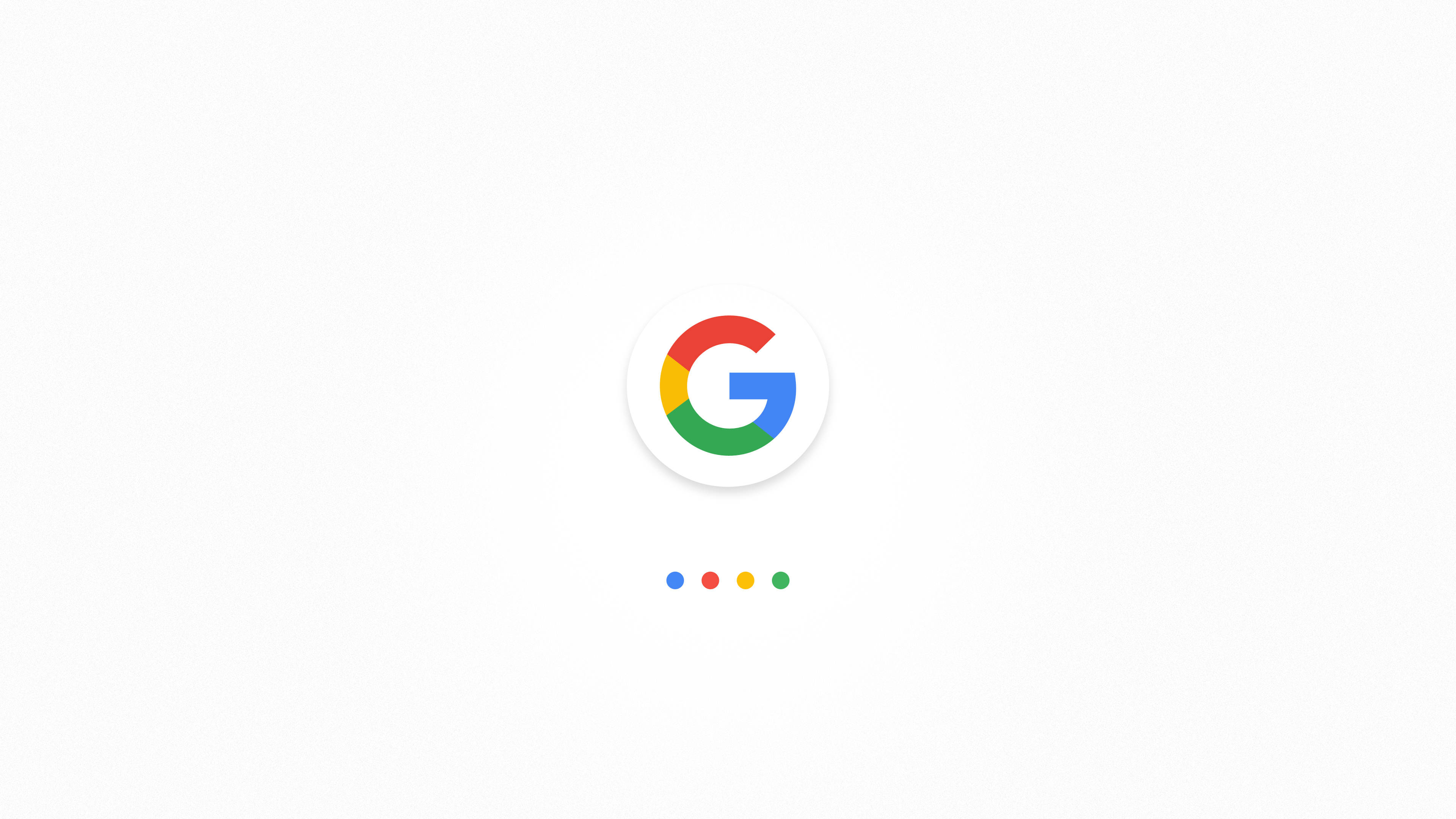