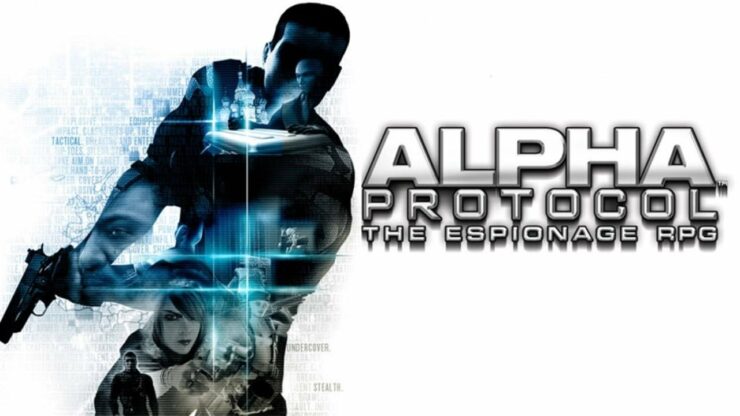 Edit: In a follow-up statement I have received from SEGA, it seems what was originally said was a slight mistake. The follow-up from SEGA reads as such:

Due to the expiry of music rights in Alpha Protocol, the title has been removed from Steam and is no longer on sale.

What this means for Alpha Protocol in the long-run seems even worse, unless the licensed music is swapped out for something else. It does, sadly, seem as though this could be the last hope of an Alpha Protocol remaster or remake.

So last year, in September, I wrote a piece about Alpha Protocol and the possibility of a remaster. Specifically, it was all based on Obsidian, the original developers, retweeting the co-founder of Limited Run Games and essentially starting the fire of a possible Alpha Protocol remaster.

Sadly, it does seem that a remaster won't be coming from SEGA. Following up on the removal of Alpha Protocol, I reached out to the company and received this comment from a SEGA spokesperson:

Following the expiry of SEGA’s publishing rights for Alpha Protocol, the title has been removed from Steam and is no longer on sale.

This does make it seem like there won't be a remaster of the game coming at the behest of Sega. With the publishing rights having expired. Does SEGA own the IP? Did they not own the IP and only have the publishing rights. This would imply the latter but only imply. If so, the rights may have reverted to Obsidian and, in effect Microsoft. Would Obsidian and Microsoft be interested in remastering or potentially even remaking Alpha Protocol, or possibly a sequel? One could hope.

Going by the retweet that started the idea of an Alpha Protocol remaster last year, here it is:

Now, this does mean that you can't buy the original on Steam anymore, and the lack of it on other digital storefronts has always been a pain in the arse. You do still have a few options, with sites like Gamesplanet selling the Steam version of the game at a decent discount, now costing only £2.50 during the sale.

Once keys run out on Gamesplanet and other stores, how likely it is that you'll be able to buy the game again is a mystery. This could genuinely be the last chance you have to buy what I do consider a fantastic game, despite any issues it has.

Will there be a remaster of Alpha Protocol down the line? We'll have to wait and see. I've also reached out to Obsidian Entertainment on the matter. Hopefully the original will either be put back up on Steam or the earlier hints of a remaster could still be true, only under a different publisher.