Alpha Protocol in Line for a Remaster? Sign Me Up! 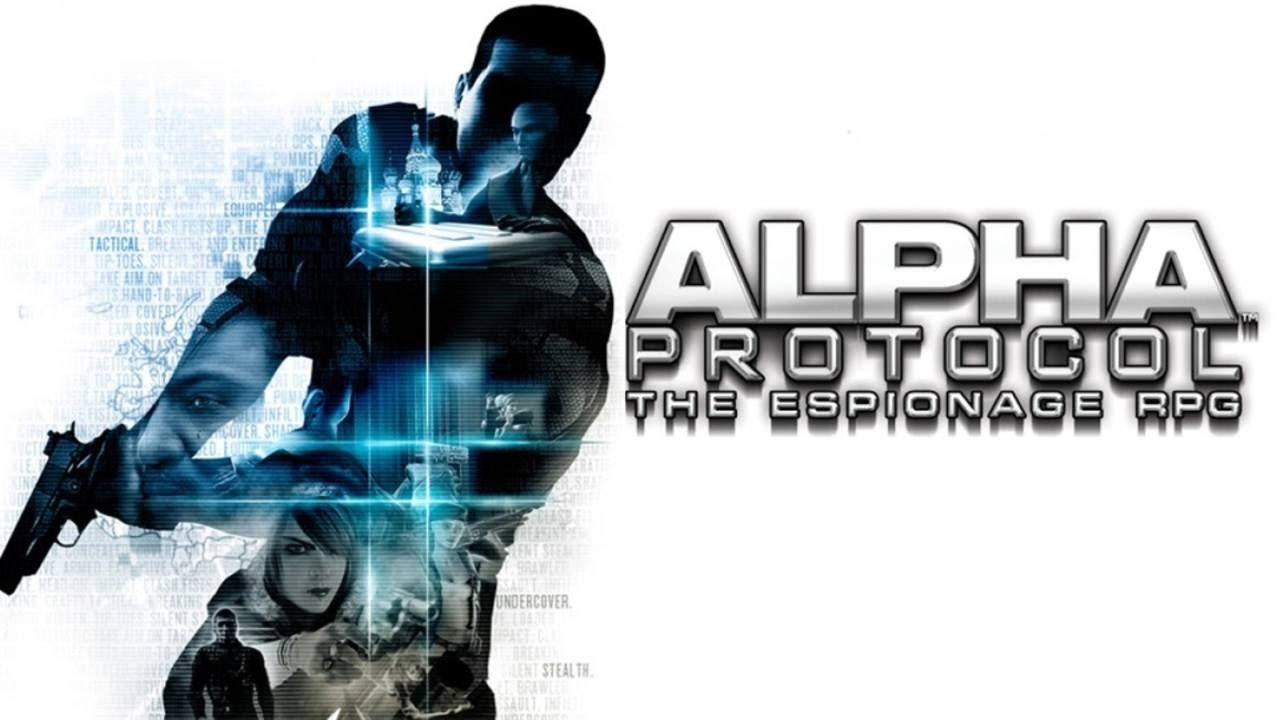 If there's ever one game that should have been more popular, had more of a following, it's Alpha Protocol. This espionage-thriller had all the elements of a game that should have done well. Developed by Obsidian, it featured a compelling story with a fairly interesting cast of characters. What really made it more impressive was the setting and what it did with the setting.

Alpha Protocol is one of the few games set in a contemporary modern setting, using fairly realistic elements. Granted, as with any espionage thriller, it spirals into a huge conspiracy with a dash of treason. If it were a TV show, it'd be right up there with Person of Interest, 24 or Designated Survivor in terms of stories branching off in weird and wonderful ways. The real hit here was the inclusion of real player choice and how receptive the game was to it. 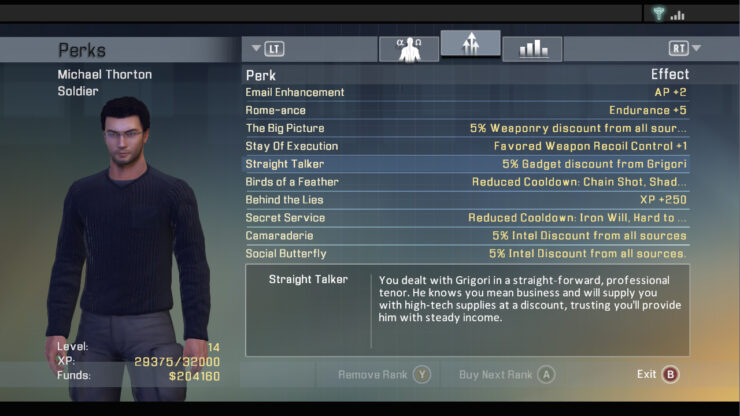 In a world of games that say your decisions matter, yet they only really manage to change a few lines of dialogue, Alpha Protocol stands out. Your decisions actually made an impact. Taking on one mission prior to another would directly impact the options available to you. Not only will your prior operations impact the dialogue, but they changed the level of defence, alertness and even the options available to the enemy. It was a masterclass in showing a branching narrative and how decisions actually can matter.

No game is without issues though. From what I remember, the dialogue could be quite buggy - but that's still something games with thousands of lines of branching dialogue still suffer from. I also remember some pretty damn irritating boss fights, railroading you into fighting even if you actually chose to be one of those stealthy-spies.

This idea of a remaster comes as a result of a tweet. In particular, a tweet from Limited Run Games co-founder, Douglas Bogart.

Do you want a remaster of Alpha Protocol for modern consoles?

Not only that, it's a reply from the developers themselves, Obsidian, that adds fuel to the fire. It should be noted, however, that Obsidian's reply neither confirms nor denies the idea. Also, you have to consider the fact that the IP owners are SEGA, the publishers of the original Alpha Protocol.

What I do know is that, should a remaster of Alpha Protocol be released, I'll be the first in line. I'm still a huge fan of the criminally underrated gem. If a remaster doesn't come out, I've still got the original. For that matter, so do you. Aesthetically it hasn't aged well, but it's still a game I highly recommend playing. You can find it on Steam.