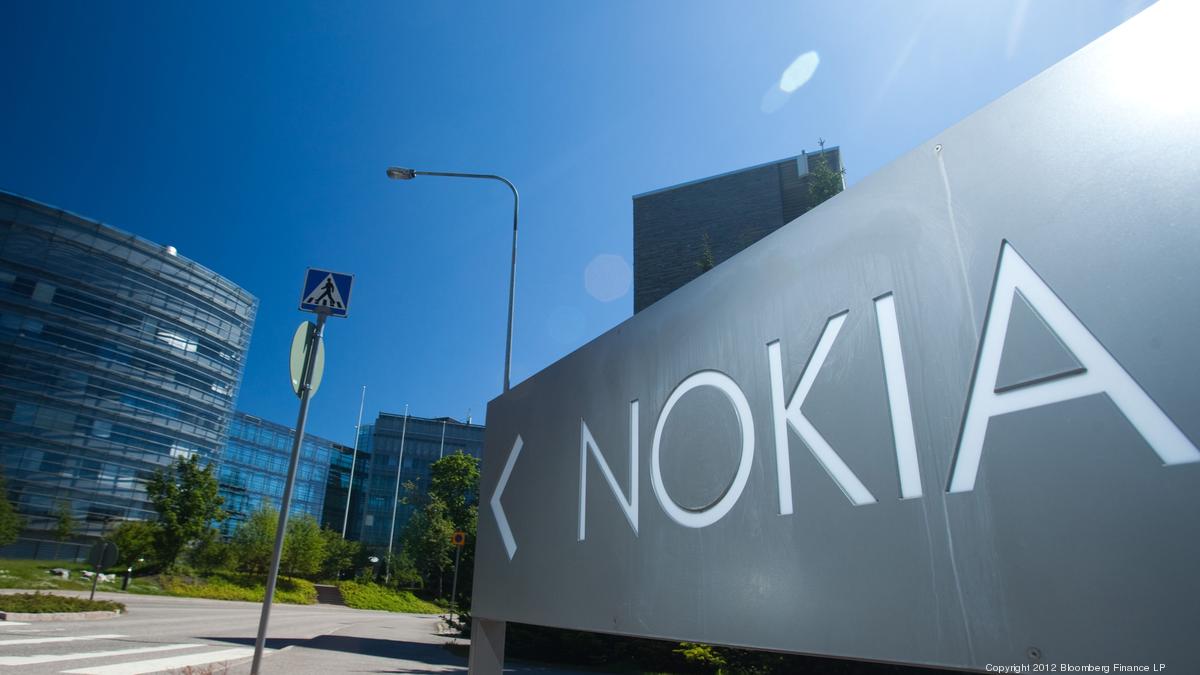 With a little over two months left until the year's over, looks like we just might get two different flagship lineups. One of these is Google's Pixel 2, scheduled for a launch next month. The other is the Nokia 9, with no given time frame. At the start of 2017, it'd been rumored that Nokia will launch two flagships this year, the Nokia 8 and Nokia 9. Right now, only one of the devices is available to the general public. Over the past couple of days, some information has also surfaced for the Nokia 9. Today, we've got more on the device. Take a look below to find out more.

These days, the rumor mill is silent. When compared against the amount of leaks that surfaced related to the iPhone 8, 8 Plus and X, there is virtually no information available on what to expect from the remainder of 2017's flagship smartphones. When we talk about Google's Pixel 2 and Pixel 2 XL, the only information available is what surfaced in the first half of this year.

Talking about the Nokia 9, things aren't any better. The Finnish brand, under HMD Global's leadership, was rumored to launch two flagships this year. Out of these, the Nokia 8 is already with us. The smartphone features all the necessary technical specifications for a flagship device. But it doesn't do that well at the design end of things. Owing to display shortages, Nokia's forced to equip the Nokia 8 with an IPS LCD, rather than edge to edge OLED. 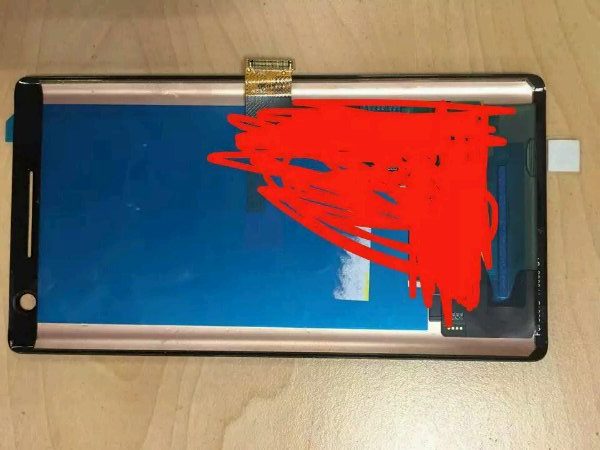 Today, we've got a fresh image for the Nokia 9. It claims to show the smartphone's display assembly. Just a couple of days back, Chinese Baidu showcased renders belonging to the smartphone. As we pointed out at the time as well, their source clearly claimed to be the maker of the images. He also claimed details only those privy to the matter will posses. So whether you want to take today's leak as accurate, is up to you.

The image above confirms that the Nokia 9 will feature an edge to edge display. The display assembly is housed in a similar frame. The source also promises a 5.46 inch screen size for the device but proceed to caution us regarding its authenticity. Now if Nokia would hurry up and provide details for the Nokia 9's launch schedule. Thoughts? Let us know what you think in the comments section below and stay tuned. We'll keep you updated on the latest.