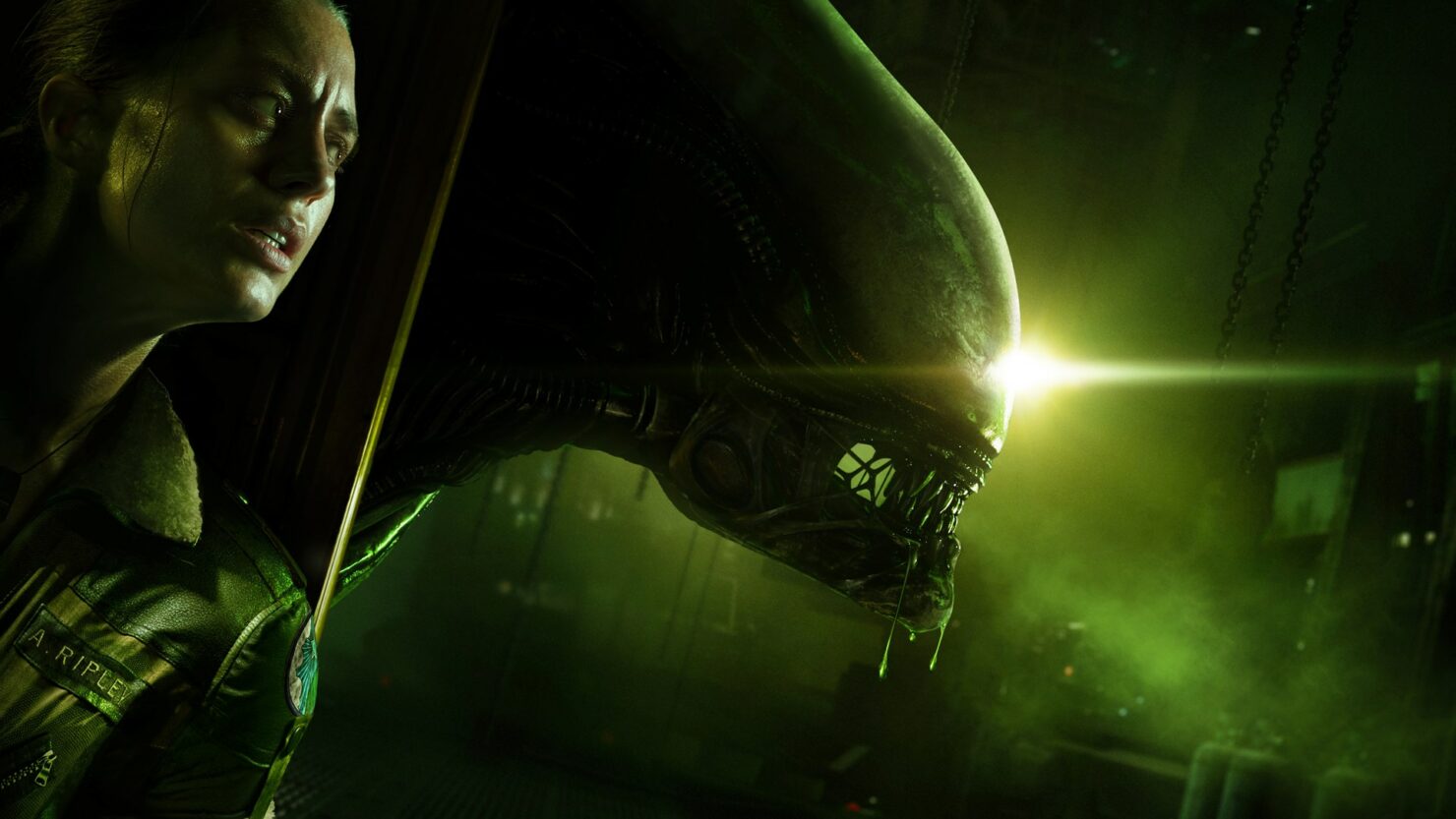 Alien: Isolation on mobile offers a mesmeric action-adventure on a damaged labyrinthine space station, lightyears from Earth. The stunning AAA visuals, arresting narrative and terrifying atmosphere of Creative Assembly’s award-winning sci-fi masterpiece have been faithfully replicated for phones and tablets. This is the complete survival horror experience brought to mobile without compromise.

Tailored for touchscreen play and using a bespoke, fully customisable interface, Alien: Isolation allows players to fine tune the game to their own playing style, with gamepads also supported. All seven DLC packs are included with this release, such as Last Survivor and Crew Expendable.

A trailer showcasing the game's mobile version can be seen below:

Alien: Isolation is an original story set fifteen years after the events of the original Alien film. Players take on the role of Ellen Ripley’s daughter Amanda, who seeks to discover the truth behind her mother’s disappearance. Marooned aboard the remote space station Sevastopol with a few desperate survivors, players must stay out of sight and use their wits to survive as they are stalked by an ever-present, unstoppable Alien.

Alien Isolation 2 Is Not In Development, FoxNext Confirms