AirPods With Minor Upgrades Expected in 2019, With a Complete Redesign of These Wireless Earphones Predicted for 2020 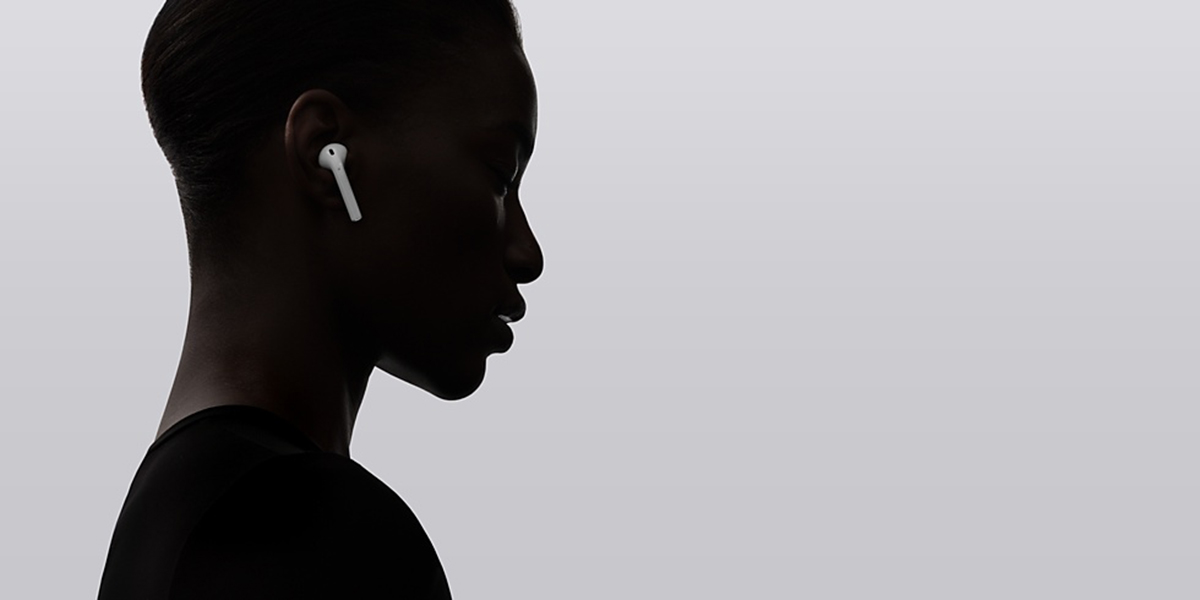 The AirPods update was expected when Apple launched its 2018 iPhone lineup, but it was not to be. Some tipsters have alleged that the company will introduce these wireless earphones this year, but a popular analyst amongst technology publications does not think so. At the earliest, the updated AirPods are expected to arrive during 2019 and will boast better features.

According to Ming-Chi Kuo’s investor note, he expects that the revised AirPods will feature wireless charging support and a Bluetooth specification upgrade that will most likely see the next wireless earphones get Bluetooth 5.0 support. A new W-series chip has also reported to be found in the next AirPods, and we believe that this will allow for faster pairing with iPhones and iPads. If Apple has a pleasant surprise waiting for us with the introduction of the updated silicon, we will be waiting to see what they have been working on.

Kuo’s note states that these AirPods are expected in the first quarter of 2019. However, if you’re looking for a massive upgrade when it comes to these wireless audio accessories, you’ll have to wait until 2020. He says that a complete redesign of the AirPods is expected in the year mentioned before, with Kuo stating that they will boast an ‘innovative user experience’ and a ‘high integration with iOS and Mac products’.

He has also provided growth estimates for Apple’s wireless earphones. According to the analyst, 16, and 28 million AirPods have been sold in 2017 and 2018, respectively. However, that number makes a drastic leap for 2019, 2020, and 2021, with Kuo stating that the figure will reach 55, 80 and 110 million unit shipments, respectively.

We’ll have to wait and see if these numbers come close to the estimates mentioned in the note, but since Apple is not going to be reporting sale unit numbers of these devices, other sources will most likely provide their estimates. You can check out our previous coverage of AirPods by checking out the links given below.