AirPods Pro 2 Launch to Happen Sometime in 2022, but New Report Does Not Mention Which New Features Will Debut 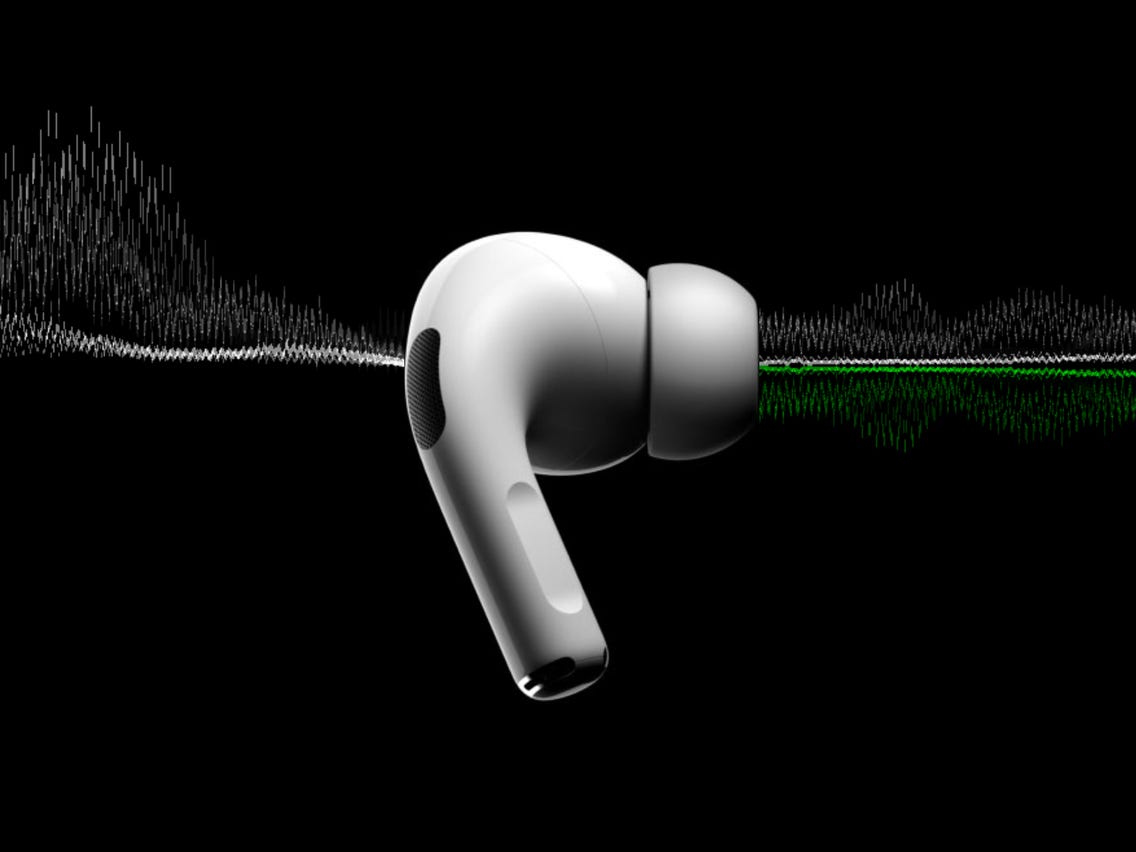 Apple is not expected to introduce the AirPods Pro 2 this year, according to an analyst, and to be fair, that is the right decision, seeing as how we are expected to get a new non-pro version in the coming months. However, sometime in 2022, we believe Apple will announce a new pair of wireless earbuds, with the belief that we would be greeted with more features.

Apple Will Proceed With an AirPods 3 Launch First With a Lower Pricing, as Competitors Slowly Chip Into the Tech Giant’s Market Share

Ming-Chi Kuo believes that the successor to the AirPods Pro will arrive in 2022 but fails to mention which quarter or what new features will be accompanied with the launch. Apple’s first wireless earbuds with Active Noise Cancellation were announced in October 2019, so it is possible that the AirPods Pro 2 get unveiled at a similar time. Then again, the company might have different plans, at least according to one tipster, who claims that the new versions might launch in Q1, 2022.

Kuo’s predictions are parallel to Bloomberg’s Mark Gurman’s, who earlier stated that the AirPods Pro 2 will arrive next year. On the previous occasion, he mentioned that these will arrive with updated motion sensors, as well as features catered to fitness trackers. Kuo has not commented on the design of the AirPods Pro 2 either, but we feel Apple will maintain its stance on using a SiP package to reduce the area used up by components.

A DigiTimes report said that the AirPods Pro 2 would arrive with a more compact design than its predecessors. Unfortunately, that same report stated that the new versions will launch in the second half of 2021, not next year. Since Gurman has a brilliant track record when it comes Apple’s product launch timelines, we will keep our eagle eyes open for anything that might link to the AirPods Pro 2 and patiently wait for their arrival.

With the Sony WF-1000XM4 now available, perhaps it would be prudent for Apple to focus on giving the AirPods Pro 2 a higher battery life, coupled with improved Active Noise Cancellation.