AirPods 3 Demand Significantly Weaker Than AirPods 2, Apple to Cut Orders by Over 30 Percent 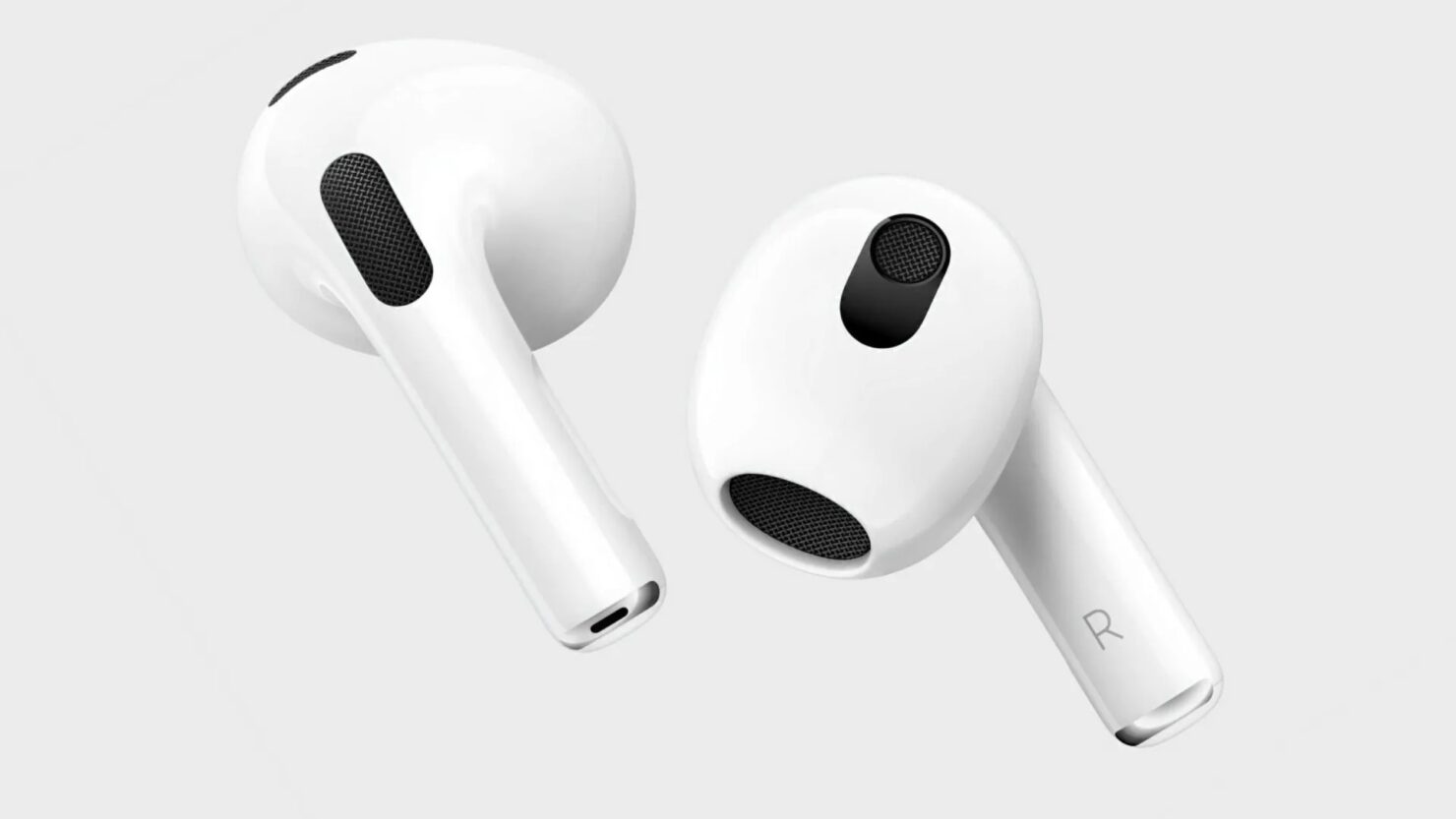 The AirPods 3 provide a visual change over the AirPods 2, along with other improvements such as battery life, but it appears that was not sufficient to spur demand, according to one analyst. As a result, Apple will reportedly cut orders for its current-generation wireless earbuds by over 30 percent and will have some decisions planned for the future of its products.

With demand for AirPods 3 weaker than AirPods 2, TF International Securities analyst Ming-Chi Kuo believes that Apple’s latest wireless earbuds are a part of the company’s ‘failed product segmentation strategy.’ The analyst might have meant that despite Apple having officially launched the AirPods 3, the AirPods 2 continued to be sold at a lower price, making these a more viable option for consumers. Ultimately, the decision to continue selling the AirPods 2 might have had an adverse impact on AirPods 3 demand.

To recap, the AirPods 3 are currently priced at $179, while the AirPods 2 sell for $129. Apart from a design change and improved battery life, there is not much difference between the two product generations. The AirPods Pro are more expensive since these offer an impressive audio quality upgrade, not to mention Active Noise Cancellation and Transparency mode, so it is not surprising that Kuo has not made any statement regarding Apple cutting orders for the AirPods Pro.

AirPods 3 orders for 2-3Q22 have been cut by 30%+. Due to the failed product segmentation strategy, demand for AirPods 3 is significantly weaker than for AirPods 2. AirPods Pro may get discontinued after Apple launches AirPods Pro 2 in 2H22 to avoid repeating the same mistake.

As Apple preps to launch the AirPods Pro 2 in the second half of 2022, Kuo claims that its predecessor may get discontinued so the company avoids making the same mistake as it did with the AirPods 3. This can mean that shortly after the launch of the AirPods Pro 2, the first iteration is discontinued, at least from Apple’s online and physical stores.

Unfortunately, if the AirPods Pro 2 do not have any noteworthy features compared to its predecessor, customers may get resourceful and aim to purchase the first-generation AirPods Pro from third-party stores, which should be fairly easy. We will see what decision Apple intends on taking with the AirPods Pro, but for now, the company is slashing AirPods 3 orders to an extensive degree.