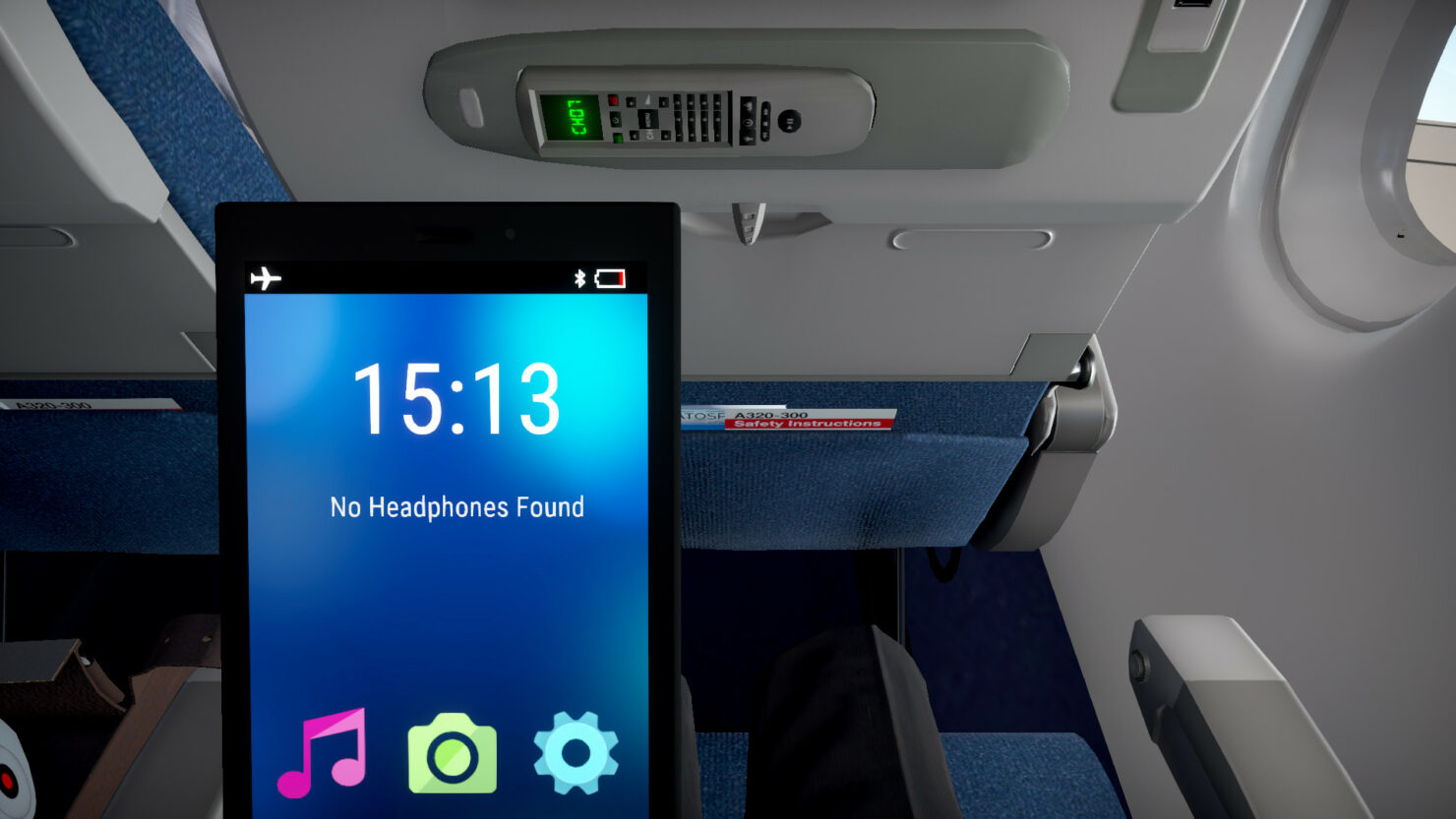 If you just can't get enough of flying commercial, Airplane Mode might have something for you. The upcoming 'game' has been announced this Friday during this year's edition of the long-running Desert Bus for Hope gaming charity marathon.

My interest in the game only grew when I learned it had been inspired by Desert Bus itself. Alt-games, experimental games, and ‘boring’ games push at the boundaries of what’s possible within the medium and it brings me genuine joy to be a small part of Airplane Mode’s launch.

Interestingly, Airplane Mode, developed by Bachronym, is being published by AMC Games. It's a brand new label from AMC, the network behind TV hits like The Walking Dead and Breaking Bad.

The title, which is set to offer pretty much everything you could possibly experience while on a commercial flight, will be released next year for PC. There's already a store page on Steam for Airplane Mode, featuring full system requirements and it is interesting to note how the recommended specs are massively more demanding than minimum specs (RTX 2060 versus GTX 480, for example, when it comes to the graphics card).

Airplane Mode's gameplay explores the airline travel experience down to every last detail—from the design of your seat and the seatback in front of you, to the contents of your carry-on bag and smartphone hard drive, to the behaviors of cabin crew and other passengers. The circumstances of your flight will change every time you play. Simply put, Airplane Mode is the most realistic flight simulation ever created. Sit back, relax, and enjoy.

*Crying baby not guaranteed on every flight.