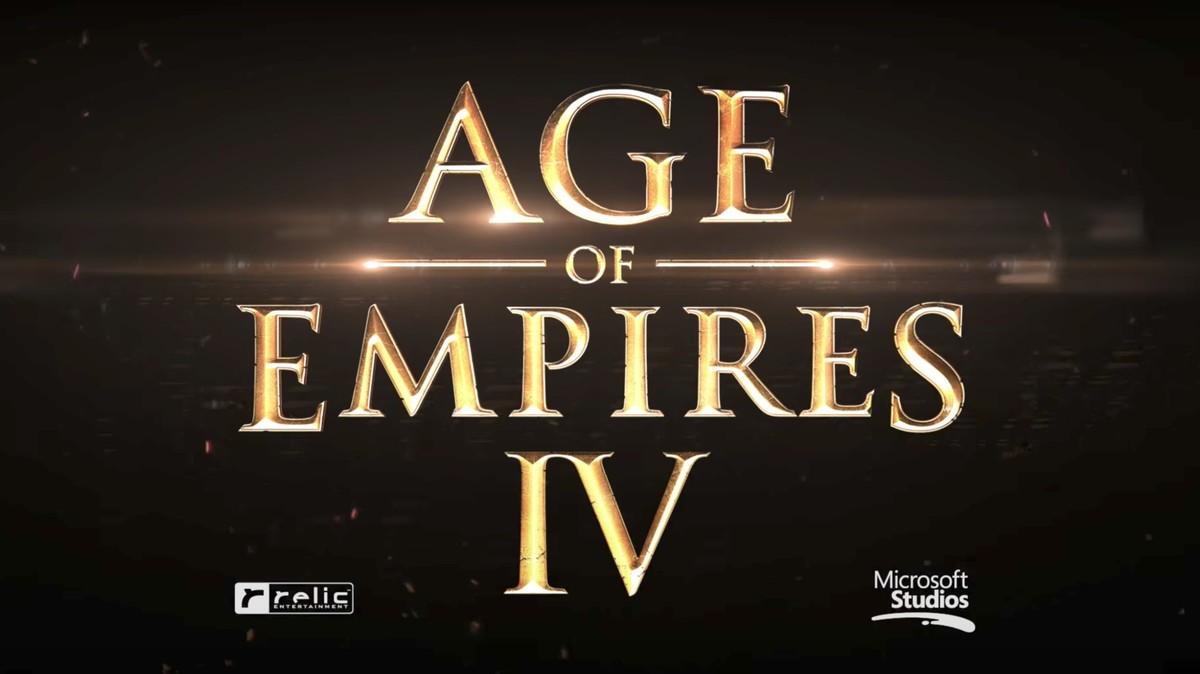 Age of Empires IV had its massively anticipated gameplay debut at London's X019 event earlier this month. The game, developed by Relic Entertainment, looked stunning in that pristine 4K trailer.

Truth to be told, despite all the excitement for this new entry, real-time strategy games aren't quite as popular as they used to be. Will Age of Empires IV be accessible to newcomers? In an interview with PCGamesN, franchise Creative Director Adam Isgreen revealed that's indeed, partly thanks to the new campaign structure but also via dynamic analysis of the player's playstyle.

We're leveraging a ton of things like compute power that we have available to us now to do analytic-based tutorialising, and all kinds of things where we can see how players are playing and be like, ‘Hey! Did you know you can do this? Or hey, this cool thing that you’re not doing?’ We can take advantage of all that stuff now that we couldn’t before in order to bring players in.

That's not the only improvement coming to Age of Empires IV in the way of tutorials and the like. In fact, something originally devised for AoE IV already made it into the recently released Age of Empires II Definitive Edition.

Because I’m so adamant about teaching. I was like ‘Wait, we need this in Age II. We need to put this in. And even that is just the start. When we get to Age of Empires IV, because our civilisations are further apart now, you can bet that the Art of War section of it will also have scenarios dealing with those specific civilisations.

Oh and don't worry about microtransactions - as previously reported, those will stay away from Age of Empires IV.