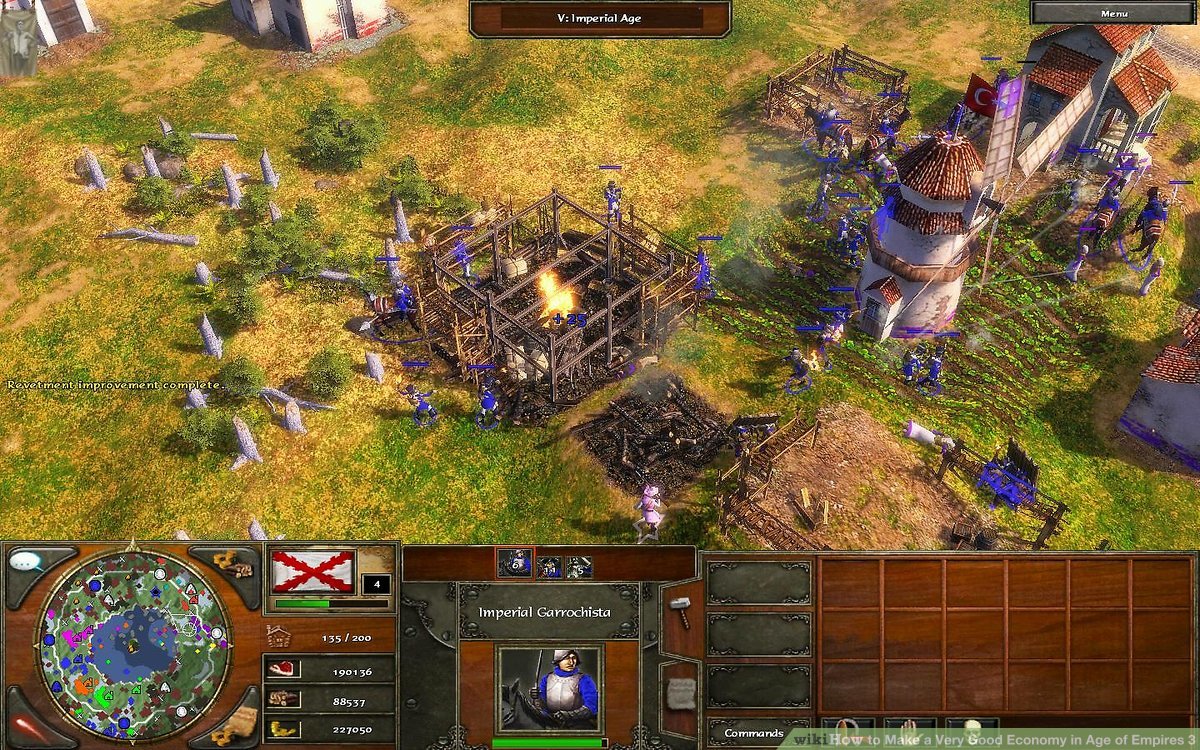 Age of Empires III: Definitive Edition and Battletoads have been rated in Australia.

As discovered by Gematsu, the two games' ratings have appeared on the Australian Classification Board website, hinting at official announcements coming in the near future. With the Xbox Game Showcase coming in just two days, it is likely that we will not have to wait much longer to learn more about them.

Battletoads will mark the return of the classic franchise created by Rare. The Xbox One exclusive game has been shown at the E3 last year, but not much else has been said since. The Xbox Game Showcase event would be the perfect occasion to show the game once more and announce a release date.

Age of Empires III: Definitive Edition and Battletoads will release on yet to be confirmed dates on PC and Xbox One respectively.