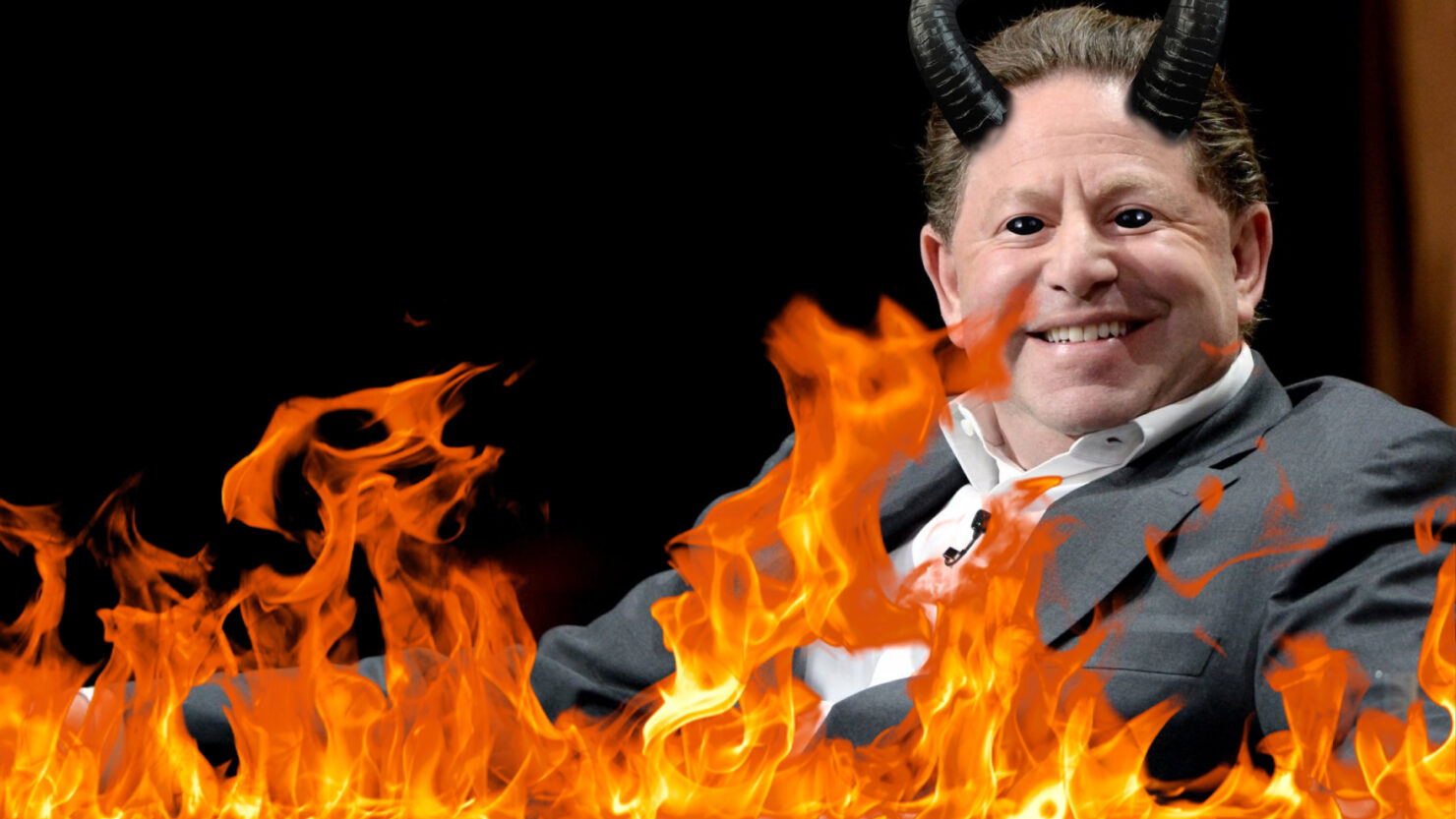 Activision Blizzard is, as a company, as good of a definition of evil as is possible. A few other terms could be thrown in there - terms like tone-deaf and the devil's muse. You could also call them alleged tax-avoiding thieves, grifters, and predators who lure children into gambling. If this introduction seems unfair, it isn't. I would argue that each point is provable, has been time and time again, and perfectly fits the company.

This piece has opinions. It has some news too. Mostly opinions about Activision Blizzard being evil. 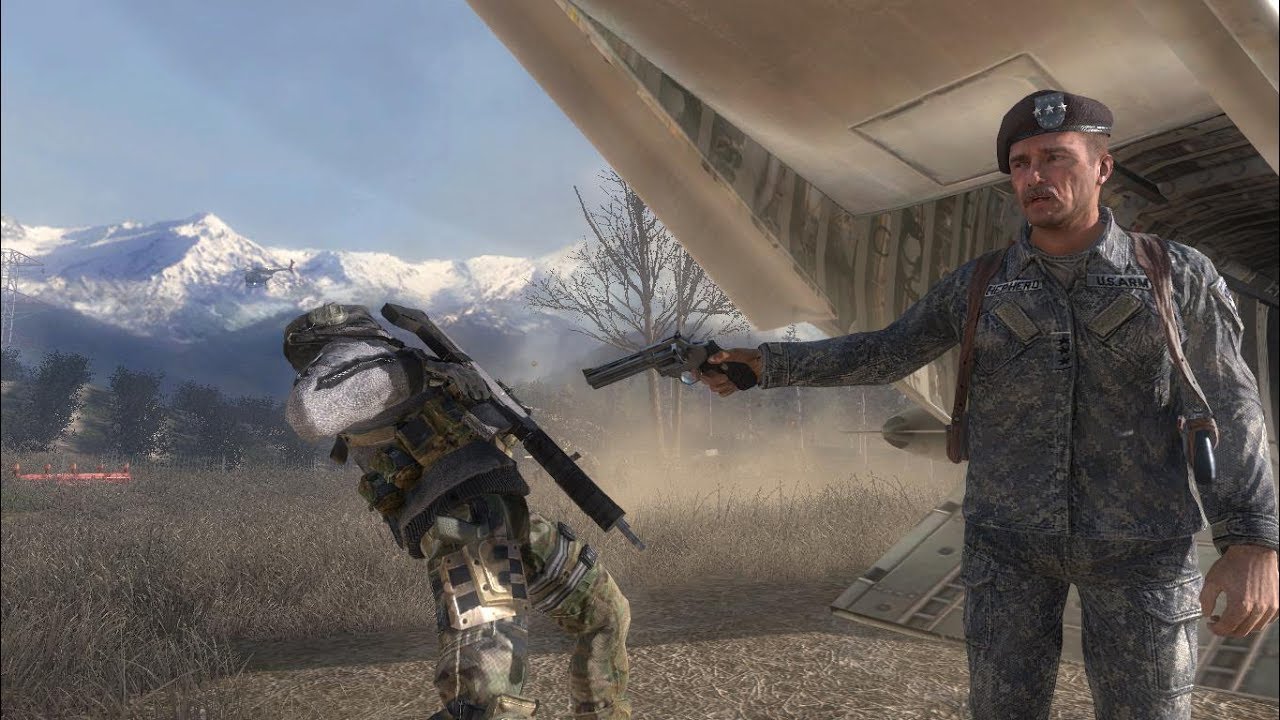 So why am I talking about Activision Blizzard again? The news keeps coming. They laid off over 800 people after posting a record year in 2019 and later looked to lay off hundreds more, closing an office in France after having already closed one in The Netherlands. Then we have Activision Blizzard looking to hire another 2000 people, likely on the bottom of the pay-scale after the firing of over 1000 that wouldn't have been as low. Then, finally, the layoffs of thirty more staff.

In the latter, the company was keen to point out that customer service and localisation staff would not be impacted. I'm not going to take credit for that. Still, I seemed to be the only person arguing that earlier claims of localisation & CS staff being "non-development" staff are wholly incorrect. They are key to customer experience. Finally, we reach today and a combination of two days of news that paint a horrible picture. 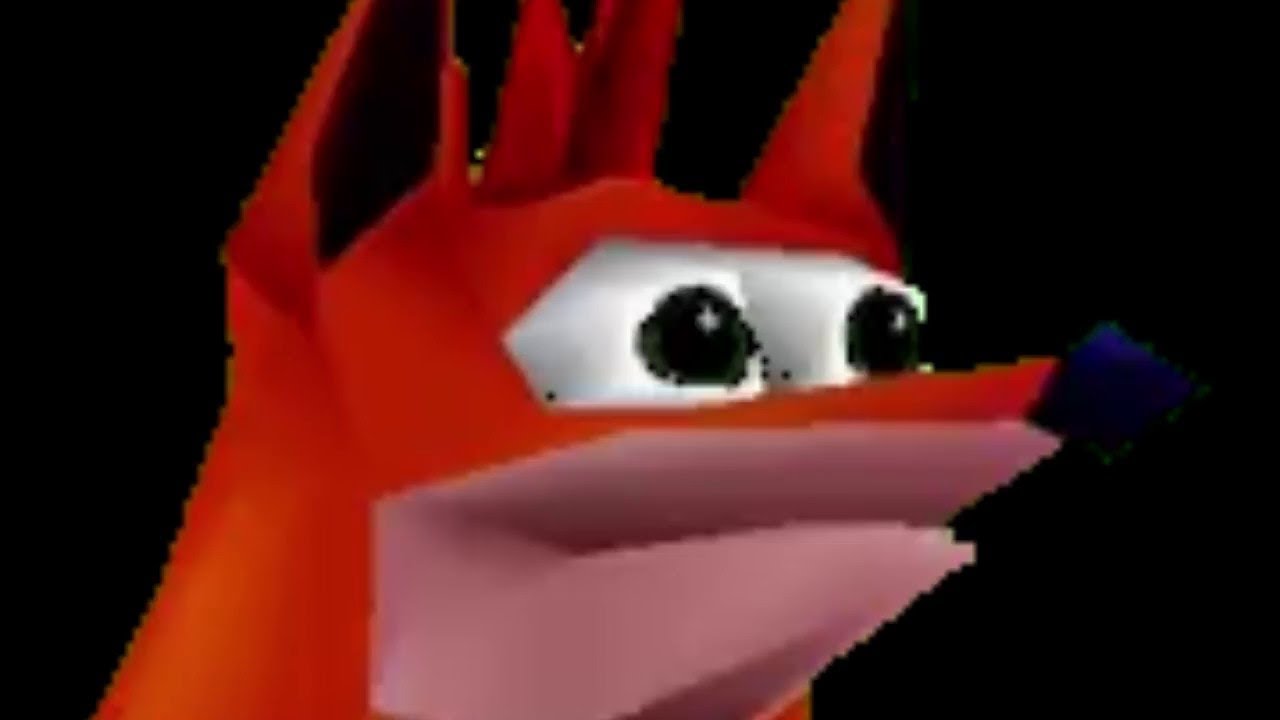 Day one. March 16th, 2021. Jason Schreier revealed that Activision Blizzard laid off dozens of employees just the week prior. One should remember that this is a company that, majorly thanks to the COVID pandemic, is doing better than ever. This is the same pandemic that they use as a reason for the laying off of more staff.

Players are increasingly choosing to connect with our games digitally and the e-sports team, much like traditional sports, entertainment and broadcasting industries, has had to adapt its business due to the impact the pandemic has had on live events.

As for the specific number of staff laid off, all that was said is that it's less than 2% of the workforce, 190. So is the number 50 or 189? Let's trend towards the higher. We know the number is at least 50, as the e-sports programming and live events team lost that number. Fortunately, these employees get just three months severance and a massive $200 gift card for the battle.net store. So not only are Activision Blizzard firing these people while the company is doing better than ever, but they're also trying to lure them into the toxic gambling and microtransaction fuelled ecosystem by offering them the first $200, clearly hoping the three-month severance follows-on.

Now comes the news from today. As reported by Gamespot, CEO Bobby Kotick is set to receive $200 million in a cash bonus thanks to the "Shareholder Value Creation Scheme". Why is Kotick getting this massive sum? Activision Blizzard's share price keeps increasing, fuelled by increased profits thanks to the COVID pandemic, as well as the repeated firing of staff to improve future profit margins further.

One company appears to agree with me. CtW Investment Group has targeted both Activision Blizzard and Electronic Arts in the gaming segment over time. On this, director of executive compensation research Michael Varner said:

While the increase in Activision's stock price is somewhat commendable, as we stated last year and continue to assert, this achievement alone does not justify such a substantial pay outcome for the CEO. There are many factors that may contribute to a rise in this particular company's stock price that may not be directly attributable to Robert Kotick's leadership. The use of video games as one of the few entertainment options available amid the COVID-19 pandemic, for example, has been a boon to many companies in the gaming industry irrespective of executive talent or strategic decisions.

I've been saying it for a good while. I've been saying it during almost every round of layoffs when a company is doing better than ever, but they can't seem to want to pay the people who help them do better than ever. It's executive compensation or short-sightedness. Yes, the live events team has been quiet this past year, but the team may be needed in six months. Rather than re-tasking them or simply having them prepare, Activision Blizzard and Bobby Kotick would rather look at that six months of savings, the six months that only helps push that $200m bonus into even higher figures.

What is even worse is that you could remove just 0.5% of that $200m bonus. Remove just $1m. Even if you work on an average salary of $50k/year, it would have saved twenty people's jobs. The jobs of people in a company doing better than ever before. The jobs of people who are now going into a job market with more applicants and fewer roles than in a long time.