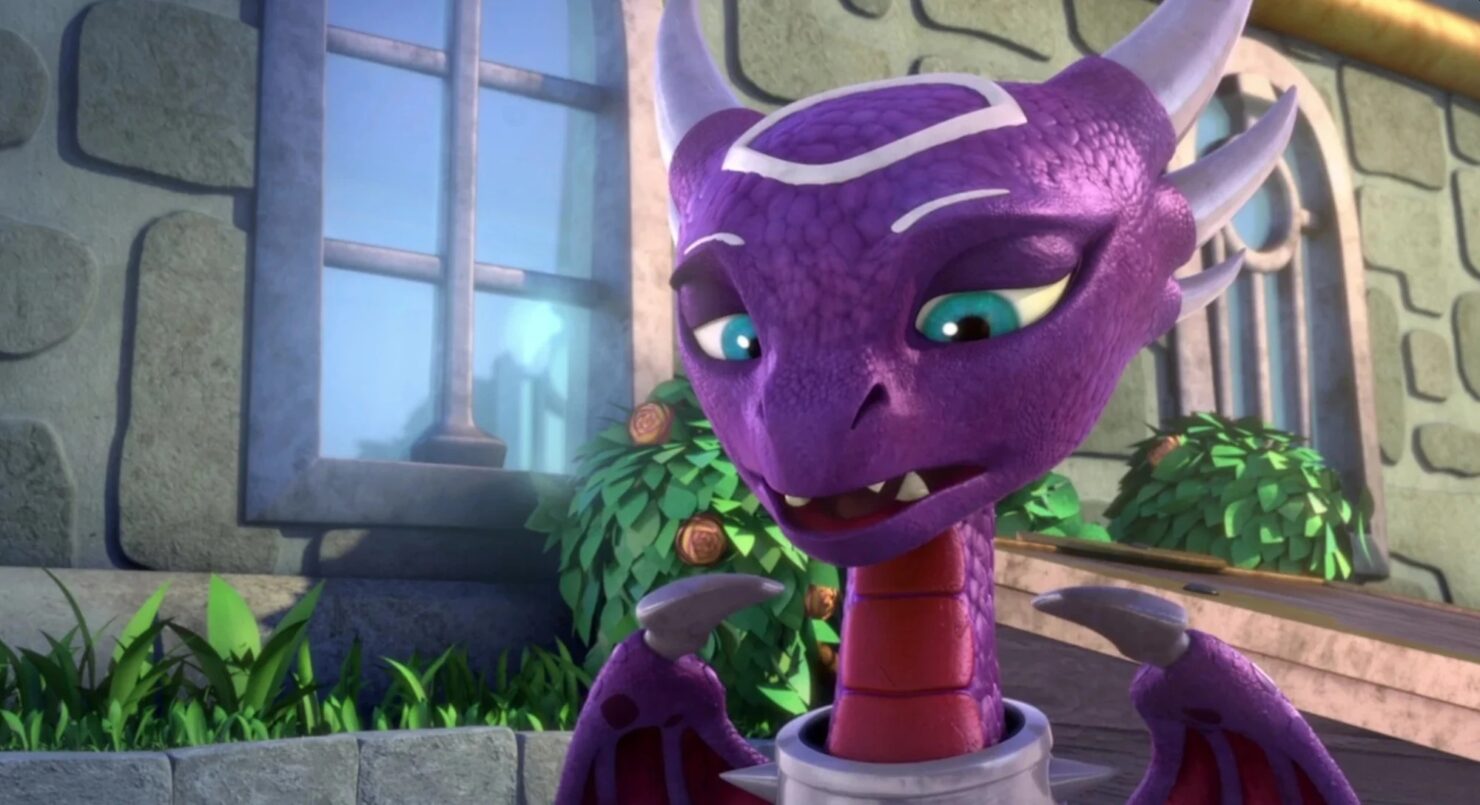 Sometimes the reality of a situation is so stupid, it's impossible to not just think "who left these rampant chimps in charge?" Sometimes, the reality of a situation was so easy to predict you have to wonder why people who get rewarded with millions couldn't see it coming. Still, recent news shows that no matter how clear a situation is, Activision Blizzard - and likely the rest of the games industry - will likely continue being a short-sighted nest of vultures.

Quick warning: This is very much an opinion/discussion piece. Not just news.

What is this news? In an interview with Gamesbeat, Bobby Kotick has revealed that Activision Blizzard will need to hire 2000 people to meet production demands. Yes, you read that right. The same company that laid off around 800 people last year, despite having a record year, needs more staff. The same company that, during a global pandemic that is already wrecking lives, shuttered offices in The Hague, Netherlands and Versailles, France, needs more staff.

You should remember that the roughly 800 layoffs last year came as a shock to those laid off. Rumours were circulating. People were terrified that they were going to be on the chopping block. These people were informed at the last second, long after the public was made aware that layoffs were going to happen. You should also be aware that the office closures in The Netherlands and France, and the employees by extension, were targeted during a global pandemic already taking a huge toll on livelihoods. All while Activision Blizzard is again posting record profits. The excuse given? They need to close these offices to maintain competitiveness. 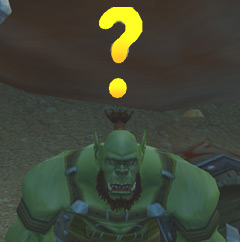 The Activision Blizzard Problem: The Short-Sighted Death of Studios

A large number of these people weren't directly involved in making the games is one thing banded about. Now, it's so very easy for those who don't understand anything about the industry to just look at groups of people and put them into the categories of "developer" and "non-developer". What these people seem to forget is that these developers (programmers, artists, animators, etc) are only one part of the game.

A number of layoffs? Localisation, a core element of development for non-English versions of games. Customer Support, essential for those who buy the games and having issues with them - very essential for online-focused titles. Then you have parts that get the game to the store, get the word out to people and get people to buy these things: PR; community development; release managers; label managers; marketing; release co-ordinators; and more.

We need to look at the real issue. The reason these people were laid off in the past and why, in the future, you'll see even more huge layoffs: Activision Blizzard management is short-sightedly abysmal. High Moon Studios made the well-received Transformers: Fall of Cybertron and, as a reward, Activision put that part of High Moon on Call of Duty and Destiny. The other part of the studio released Deadpool and then Activision Blizzard laid off 40 employees. Now, the studio gets to support Call of Duty until it's eventually shuttered.

Toys for Bob and Vicarious Visions, put on Skylanders until Activision Blizzard helped to kill the Toys to Life genre through consistently pumping out more and more, much like how they killed the music-game genre by releasing a new guitar hero roughly every ten weeks. Layoffs did occur, the only benefit now being that Toys for Bob have made the new Crash Bandicoot game after the success of the Crash & Spyro remakes. Vicarious Visions may get a chance to make a new Tony Hawks thanks to the success of their recent remaster. This success is likely the only way they'll remain open as an independent studio.

Why do I keep talking about these studios as if their fate is inevitable? Well, that's because it is. The past is always a good indicator for the future. Neversoft was forced to single-handedly pump out eight annual Tony Hawk's Games until 2007, before being forced to pump out seven "hero" (guitar/band) games from 2007 to 2010. Once Activision single-handedly murdered the genre, Neversoft was put on supporting Call of Duty, before being closed. Radical Entertainment made the two Prototype games and then tasked to support Destiny. They were then closed. Raven Software is currently a support studio for Call of Duty and has been since 2010, their last launch being Singularity. 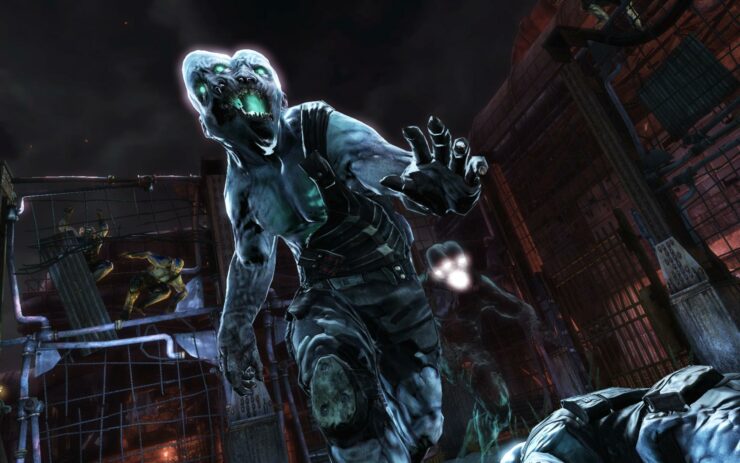 It's at this point that I point out the obvious: laying off over 1000 people in the space of 18 months, particularly when doing it in an underhanded and clandestine way as possible, isn't the way to engender support and hard work from staff. Also, the way to increase income and profits is, naturally, by increasing production. Maybe somebody in Activision Blizzard needs teaching that cutting back on staff results in a slowing of production, which naturally lowers potential earnings.

Activision Blizzard now needs to hire 2000 people to meet demands. These won't all be "developer" staff either, There will be "non-developer" staff, these roles are essential. This is game development. The real work cannot be automated and performed by machines, as much as the executives would love for that to be the case. Cutting back naturally impacts the speed at which work can be done, the quality and amount of the output. Simply put, if you have fewer people, you make less. Activision Blizzard now needs to employ close to double the number of staff laid off.

The cycle? Well, in the recent earnings call made alongside the publishing of recent results, it was stated that the company will be focusing on their six core franchises. These are Call of Duty, Candy Crush, World of Warcraft, Hearthstone, Diablo and Overwatch. Call of Duty is going strong on an annualised bases but can all of these titles survive the Activision Blizzard cycle? Which will be the next Skylanders or Guitar Hero?

This is the risk. The cyclical nature of some companies within the industry is well documented. First comes a hiring spree for new titles. These people are often hired on lower wages than some who have recently been laid off and those currently in the company. These people are worked to death, crunched within an inch of their lives. Some are then unceremoniously let go, discarded like trash to push profit margins in years where the company is doing better than ever.

What Choice is There?

Everybody should be acutely aware that jobs in the games industry aren't always there. Everybody should be acutely aware right now that finding a job, in general, is becoming more difficult. That's always why people who say "if you don't like it, find a new job" in response to crunch issues are immediately the obvious ones who don't understand anything they're talking about. So saying "don't work for Activision Blizzard" would be equally short-sighted and lacking understanding.

If you are looking for a job within the games industry and Activision Blizzard is the company hiring, take the job. Just be wary that, thanks to management provably and consistently putting themselves first and firing people just to pad numbers which subsequently pads their bonuses, you are disposable. It's highly likely that you will be on the chopping block when management is looking to pad their bonuses or looking to make up for diminishing returns from the repetitive churning of a single product.

Just remember that some great companies are out there. I will always remember that the management at Nintendo has, on multiple occasions, taken pay cuts rather than lay off staff. It was pointed out that firing staff for short-term gain is not a sound nor sustainable tactic. That was during hard times. Laying off staff when successful? It just won't happen. Activision Blizzard, on the other hand, the cycle begins anew.