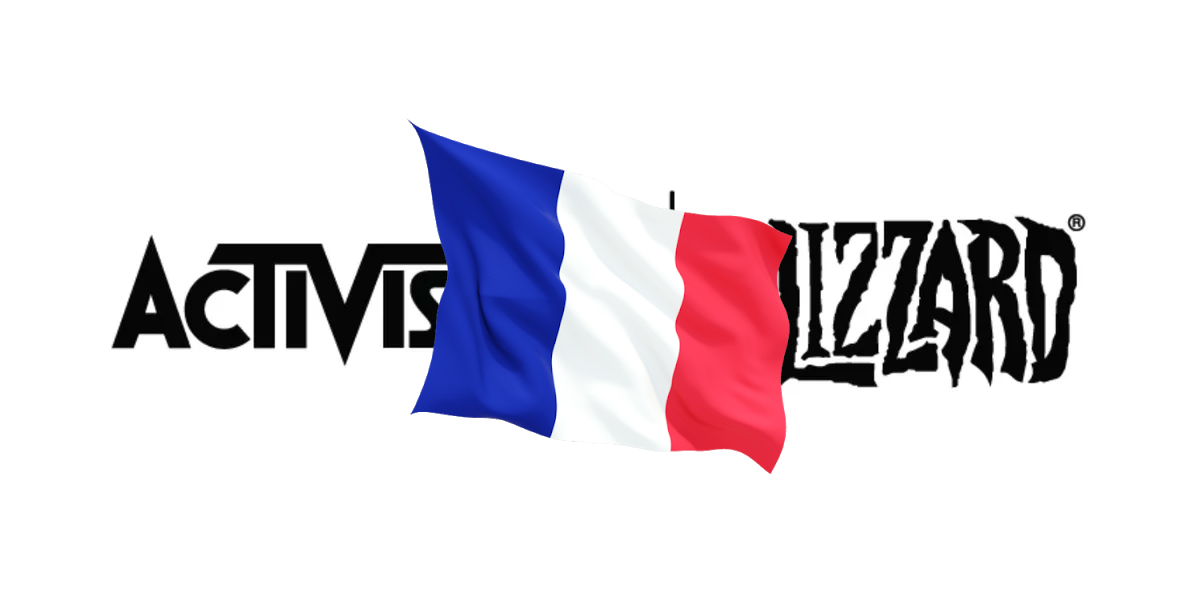 Edit @ 13:43 BST 15th Oct: Following my request and contact with the company, Activision Blizzard has sent a statement on the current situation. It reads as follows:

Management of Blizzard France met with the CSE (employee representatives) on 13th October. We are working closely with employee representatives to discuss their feedback as part of this confidential process. It is not appropriate to share further details while these discussions are ongoing, but as always the welfare of our employees remains our priority, and we are focused on supporting our teams at this time.

I fully appreciate and understand these discussions are confidential and that it would not be appropriate to share details until they are finalised. It is likely that there would be ramifications should the discussions be spoken about prior to a decision. All I can hope is that these talks are productive and that employees are supported as Activision Blizzard says.

Original Piece: Last week, you may have been aware that Activision-Blizzard revealed plans to completely shutter their office in Versailles, France. This would put a complete closure to the company's operations within France. The unions representing Activision-Blizzard employees in France have called for a strike to protest against this closure and wouldn't be the first time the unions have beaten the company.

Yesterday, a copy of the letter calling for this strike was posted on Twitter by the user called Thilwen. This letter states that despite constant denials of any plans to close the office, Activision-Blizzard is now trying to close the office in Versailles, France. As the letter says, such a plan to completely close an office isn't simply made impulsively, Activision-Blizzard will have been planning this for a decent period of time while outright lying while answering the question.

According to this letter, the closure of the office will place 285 people, some of which have been in the company for thirty-plus years, on the job market in a time of worldwide uncertainty. The letter also indicates how in 2019 the company tried to lay off 133 people with a plan that was cancelled in court. These layoffs were eventually followed through following long negotiations with the government, with 134 staff taking a compensation package to leave at the start of 2020.

The letter also states that Activision-Blizzard attempted to cut jobs in March 2020, which also had to be cancelled. In response, the letter alleges that Activision Blizzard has "willingly deteriorated word conditions to a point where Psycho-social risks raised dangerously, forcing work inspection to intervene and the CSE to launch a 'droit d'alerte'." For your information, the CSE is the Social and Economics Committee and a droit d'alerte is a right to alert, which will now lead to an investigation of the workplace.

The end of this letter, as you may have now read, also questions the logic of this closure. Something that I've questioned and you'll read about in two paragraphs of opinion after this. The unions question the logic of closing the office for "competitiveness" when Activision-Blizzard are leading the industry, while pointing out the fact that the video games industry has suffered less than others, even benefitting and seeing earnings increasing. Furthermore, the unions point out the consistent tax-evasion of Activision Blizzard, something that I have personally decried more than a few times.

I want to make something quite clear here. In my opinion, Activision-Blizzard and the upper-management within the company are disgusting. You'll remember two years ago how they laid off 800 people despite having seen a record year leading up to those layoffs. You'll be quite aware that there is a pandemic that has dramatically impacted every facet of society. You will also be quite aware that the COVID pandemic has been a massive boon to the games industry, with Activision Blizzard posting record results yet again.

Despite these record results, despite even more money going into the hands of Bobby Beelzebub Kotick and the select few higher-ups - something even some shareholders have been questioning - they're looking to lay off even more people. Unfortunately for Activision-Blizzard, they are trying to lay off people in a country that has actual workers rights, likely in a move to remove most jobs and pile on more work to existing employees, while relocating remaining jobs to countries where they can treat employees like they're disposable. My advice is always to unionise.

Edit: (10:18 BST 15th Oct) In the piece, I incorrectly referred to the office in Versaille, France, as a studio. This has been amended to correctly refer to it as an office, not a studio. It is worth noting that roles within this office include the localisation of games, customer support, publishing activities, and more. The first directly improving the quality of titles for customers and customer support being quite essential for those needing timely support.