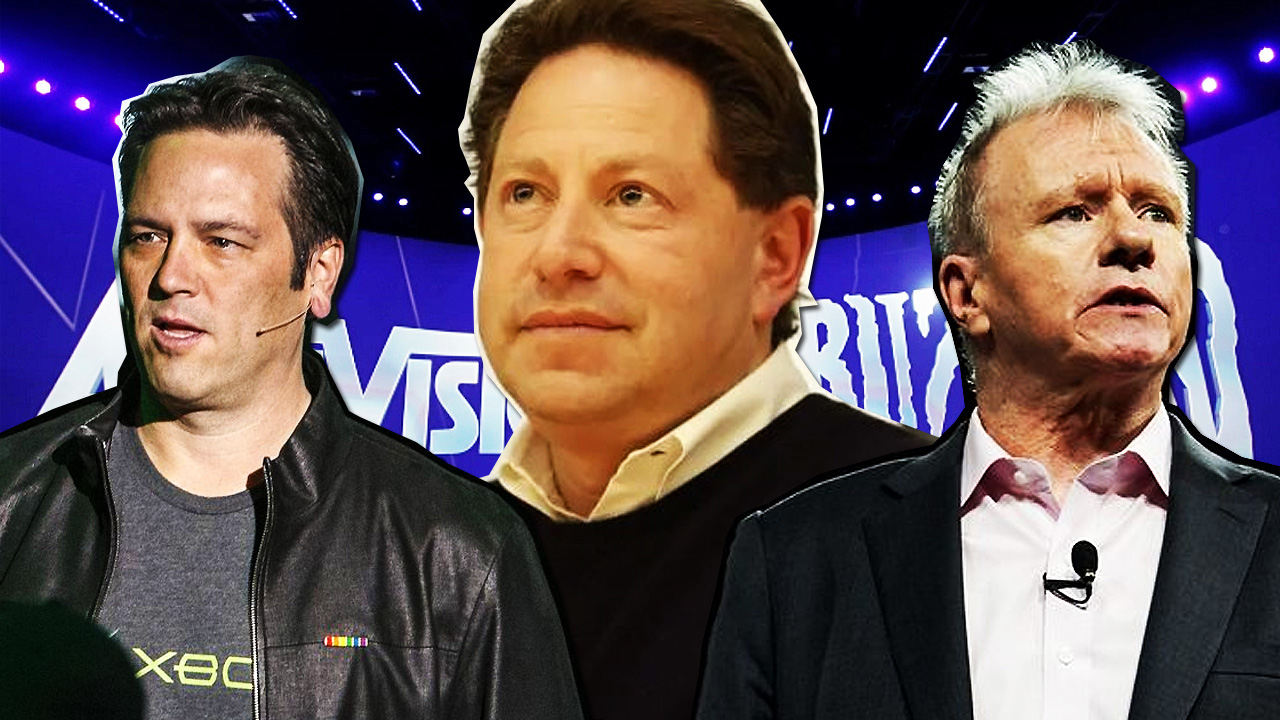 Earlier this week the ongoing discrimination and harassment scandal engulfing Activision Blizzard reached a new level when the company’s CEO Bobby Kotick was personally accused of covering for harassers and mistreating female employees in a wide-ranging Wall Street Journal report. Since that explosive article Kotick has remained silent, and naturally, there’s been a whole lot of speculation about his future, but for now it seems the Activision Blizzard board is standing behind their embattled CEO.

In a collective statement the Acti-Blizz board stated that it “remains confident that Bobby Kotick appropriately addressed workplace issues brought to his attention.” A surprising thing to put out there considering one of the things Kotick is accused of is withholding information about an employee sexual assault from the board. Essentially saying they’re okay being kept in the dark is certainly an odd thing to admit. According to an inside report from Game Developer, Activision Blizzard leadership also defended Kotick in an internal call with employees, where they said the company’s “zero tolerance” policy won’t apply to the company’s CEO, because they don’t “have evidence” on the WSJ accusations, as they took place too long ago. At least as of now, it seems like Kotick has no intentions of going anywhere.

If Kotick steps down, it may be due to pressure from outside the company, rather than within. In internal company emails obtained by Bloomberg, both PlayStation boss Jim Ryan and Xbox boss Phil Spencer harshly criticized Activision Blizzard. For his part, Ryan wrote he was “disheartened and frankly stunned” by Activision Blizzard’s handling of recent events, and revealed he personally reached out to publisher following the publishing of the WSJ Kotick story.

We outreached to Activision immediately after the article was published to express our deep concern and to ask how they plan to address the claims made in the article. We do not believe their statements of response properly address the situation.

Meanwhile, Spencer wrote he was “disturbed and deeply troubled by the horrific events” at Acti-Blizz and that Microsoft is “evaluating all aspects of our relationship with Activision Blizzard and making ongoing proactive adjustments.”

It’s clear powerful forces are aligning both for and against Kotick right now – it will be interesting to see which side wins the day. Of course, we’ll keep you updated as the story progresses.