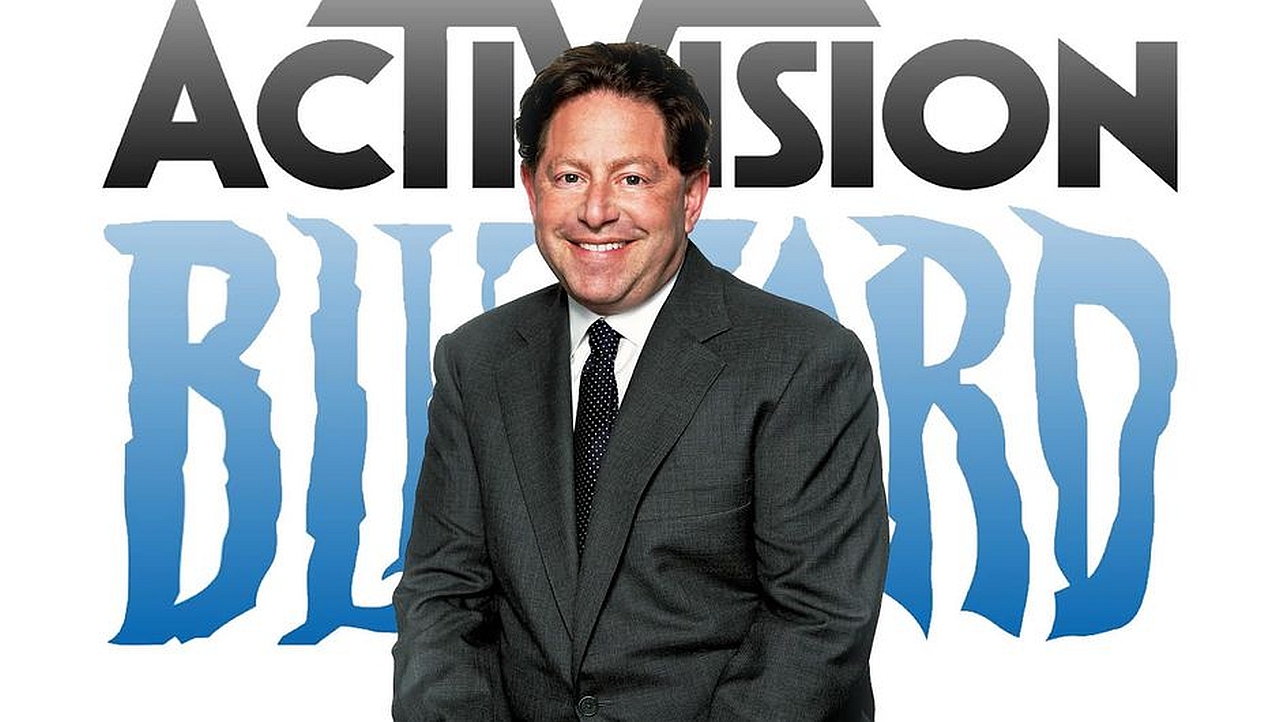 Activision Blizzard CEO Bobby Kotick was interviewed by journalist Rebecca Quick yesterday morning at the CNBC Evolve LA conference and had some interesting comments to make there.

Kotick said he doesn't see a good reason preventing the company to bump their customer base from the current 350 million to a billion in the next five years or so.

[...] today we have roughly 350 million customers in 190 countries, there is not a good reason why that number shouldn’t be a billion in the next five years. It starts with more frequent release of content, taking franchises that we have and growing them onto new platforms. And this is probably the single biggest change in the business in almost 30 years that I can recall, which is that up until very recently, five years ago, to play games you had to spend $300 for a PlayStation or an Xbox or $1,000 for a personal computer. And when games became available on phones, the market exploded and the audience size went from a few hundred million to billions of potential consumers.

So we have these great franchises that have evolved over long periods of time. Many of those franchises, though, are not on phones yet. We launched our game Call of Duty for the first time on a mobile phone in October. In a month, we signed up 100 million consumers. In a month. And so you realize that as these franchises go from consoles to PCs to phones, the growth in the audience is going to be staggering.

The Activision Blizzard CEO later addressed, albeit without being explicit, the Hong Kong controversy that exploded into Blizzard's hands after the now-infamous ban of Ng “Blitzchung” Wai Chung from Hearthstone professional tournaments.

[...] you know, we’re not the operator of the world’s town halls. We’re the operator of the communities that allow you to have fun through the lens of a video game. And, you know, my responsibility is to make sure that our communities feel safe, secure, comfortable and satisfied and entertained. And so that doesn’t convey to me the right to have a platform for a lot of political views, I don’t think. I think my responsibility is to satisfy our audiences and our stakeholders, our employees, our shareholders. But I think there are some business people who are incredible examples of character and integrity and principle and have what you see are the great attributes of leadership, and I think that they are incredibly inspiring for me. But I think, you know, they do have the right to articulate views and visions and voices about government and policy and politics, and I love engaging with those people.

In case you missed the company's latest financial report, check out the highlights here.