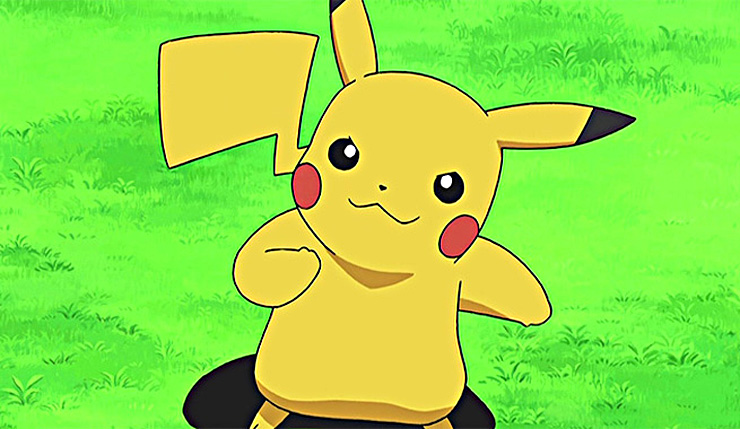 Over two decades after the franchise first debuted in Japan, Pokémon is still going strong. Very strong. In fact, The Pokémon Company has announced the franchise has officially shipped over 300 million games. That number isn’t being boosted by Pokémon Go downloads – it only includes paid Pokémon games.

The 300 million number includes the core RPG series, as well as side games like Pokémon Stadium, Pokémon Mystery Dungeon, Pokken Tournament, and, of course, the best spin-off of them all, Pokémon Snap. If you count the main series and its various spin-offs (but exclude mobile games like Pokémon Go), there have been 76 Pokémon games in total.

At 300 million copies, Pokémon is the second bestselling video game franchise of all time. It still trails Nintendo’s own Mario franchise (over 500 million sold), but beats out heavyweights like Grand Theft Auto (250 million), Call of Duty (250 million), The Sims (200 million), and Tetris (170 million).

“Even though I’m giving Pokémon Ultra Sun and Ultra Moon a ringing endorsement, it’s hard to fully recommend these games to anyone that already played Sun and Moon, unless they truly loved them, and are willing to play the same game again. Yes, it’s a new title, and they are the definitive versions of this generation’s Pokémon games, but it is still [the same] Sun and Moon.”

Will the Pokémon franchise ever stumble? Given the success of Pokémon Go and Ultra Sun and Moon, I don’t expect that to happen any time soon. The series’ next big step is a full RPG for the Nintendo Switch, which is sure to generate a ton of excitement. Catching ‘em all never goes out of style.