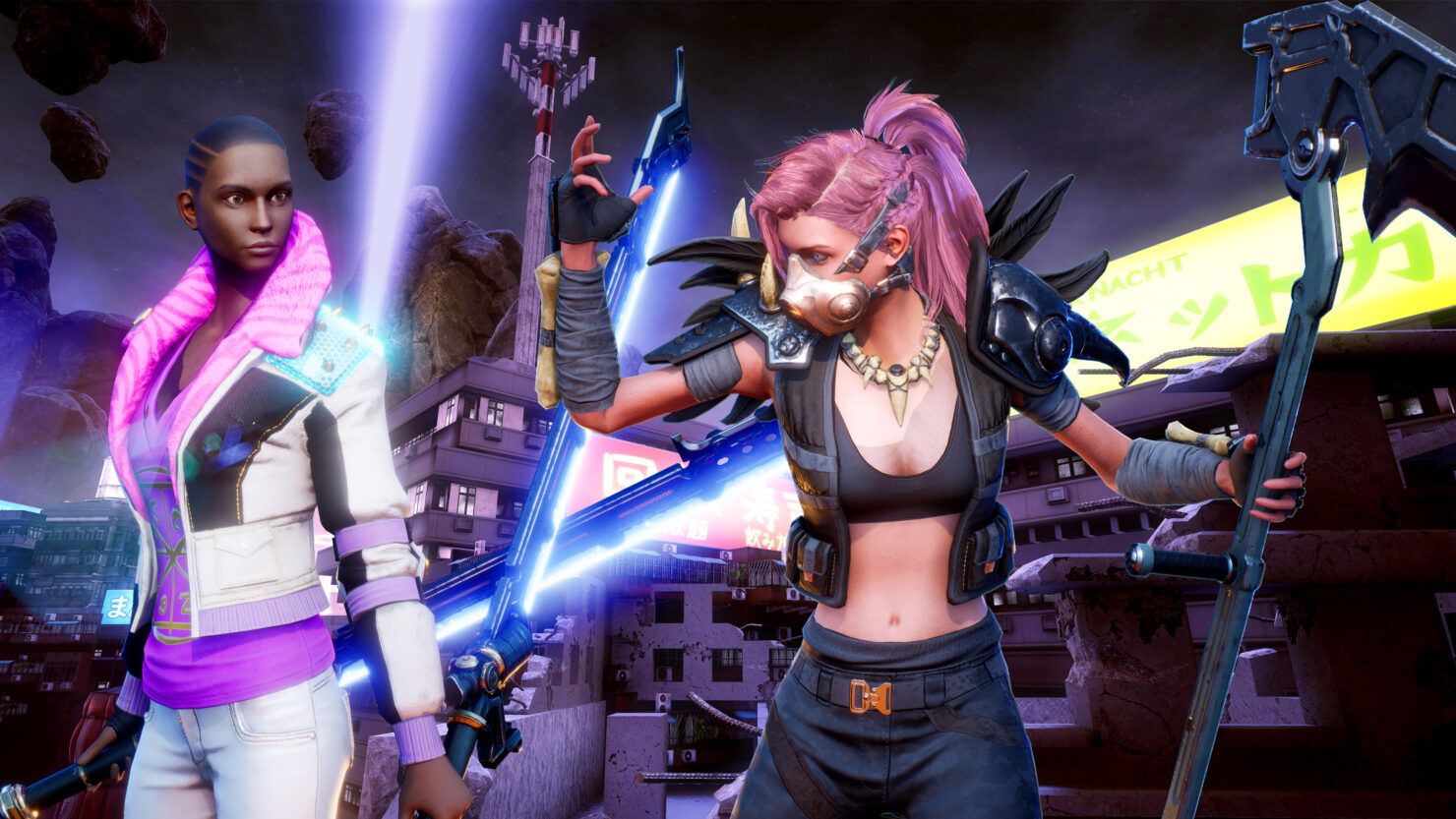 Breach, the action role-playing game in development by QC Games, is going to be available on Steam as an Early Access Title very soon.

Today, the developer confirmed that Breach will be released on Steam on January 17th. The game being developed by former members of BioWare will constantly receive new content while in Early Access such as new areas, classes, and magic abilities.

Special pre-order packages are available starting at $24.99, including some special bonuses. These can be purchased on the game's official shop until January 16th.

In Breach, players choose from dozens of classes with endless customization options and the ability to switch to any class at any time. From the explosive Gunslinger that mixes magic with technology, to the time-bending abilities of the Chronomancer, all the way to the aerial juggling combos of the Auros Gladiator, there’s a play style for every gamer in Breach. In addition to customizing the perfect hero, players can take on the role of the main antagonist, the Veil Demon. Conjure traps, summon elite creatures, and use the power of possession to control enemies including massive boss monsters to prevent heroes from completing mission objectives.

Breach launches on Steam as an Early Access Title on January 17th.