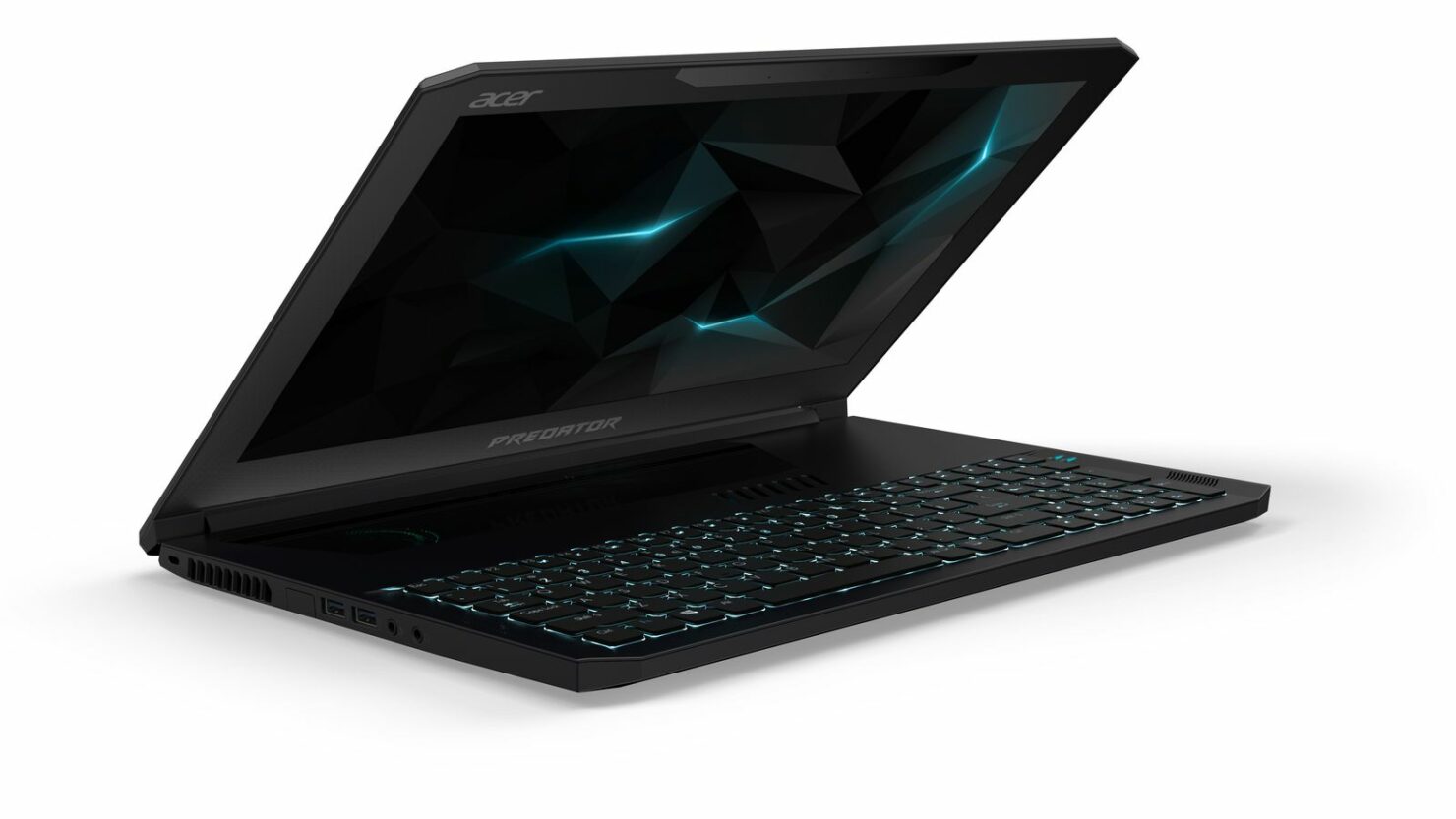 Looks like the Razer Blade Pro has a new competitor in the block called the Acer Predator Triton 700. We’ve already seen the Taiwanese company release one behemoth-sized Predator 21 X but it was time the firm really tested its engineers’ ingenuity and together, they’ve come up with this. It is still impressive that they have managed to cram powerful technology into something this thin. However, that will leave customers with one huge compromise that we’ve seen time and time again on these portable machines and that’s the price.

Normally you guys would expect to see a 17.3-inch display on a gaming notebook that will be able to incorporate something as powerful as the GTX 1080 but then that would defeat the purpose of portability. Featuring a screen size of 15.6 inches, the Predator Triton 700 aims to keep things light as it weighs just 2.6KG. That would give customers the impression that the processor side of things would have to be compromised but that just the complete opposite.

The Predator Triton 700 comes with an overclockable Intel Kaby Lake processor and since this is a gaming notebook, we’re assuming it is the i7-7820HK running at a base clock speed of 2.90GHz. The unique thing about the notebook is its cooling system and placement of the trackpad. There is a glass touchpad located above the keyboard so you will need to get used to it if you buy one. There is a Full HD IPS panel and the notebook provides support for two NVMe PCIe SSDs coupled with up to 32GB of DDR4 memory running at 2,400MHz.

There is also a single Thunderbolt 3 port, two USB 3.0 ports, one USB 2.0 port, Gigabit Ethernet jack, HDMI 2.0 and DisplayPort 1.2. The keyboard according to the company is a mechanical one but it will have lower key travel as opposed to the ones that feature Cherry MX or equivalent switches and each key features separate RGB lighting, which is a craze that is taking the world by storm.

Acer’s Predator Triton 700 will be available in the U.S. during the month of August at a jaw-dropping price of $2,999. This price may increase depending on the hardware you choose though.

If you possess the funds, would you buy this or the Razer Blade Pro? Let us know your thoughts down in the comments.

NVIDIA GTX 1000 Series GPU Lineup Is Now Being Sold at MSRP, but You’ll Have to Be Very Quick