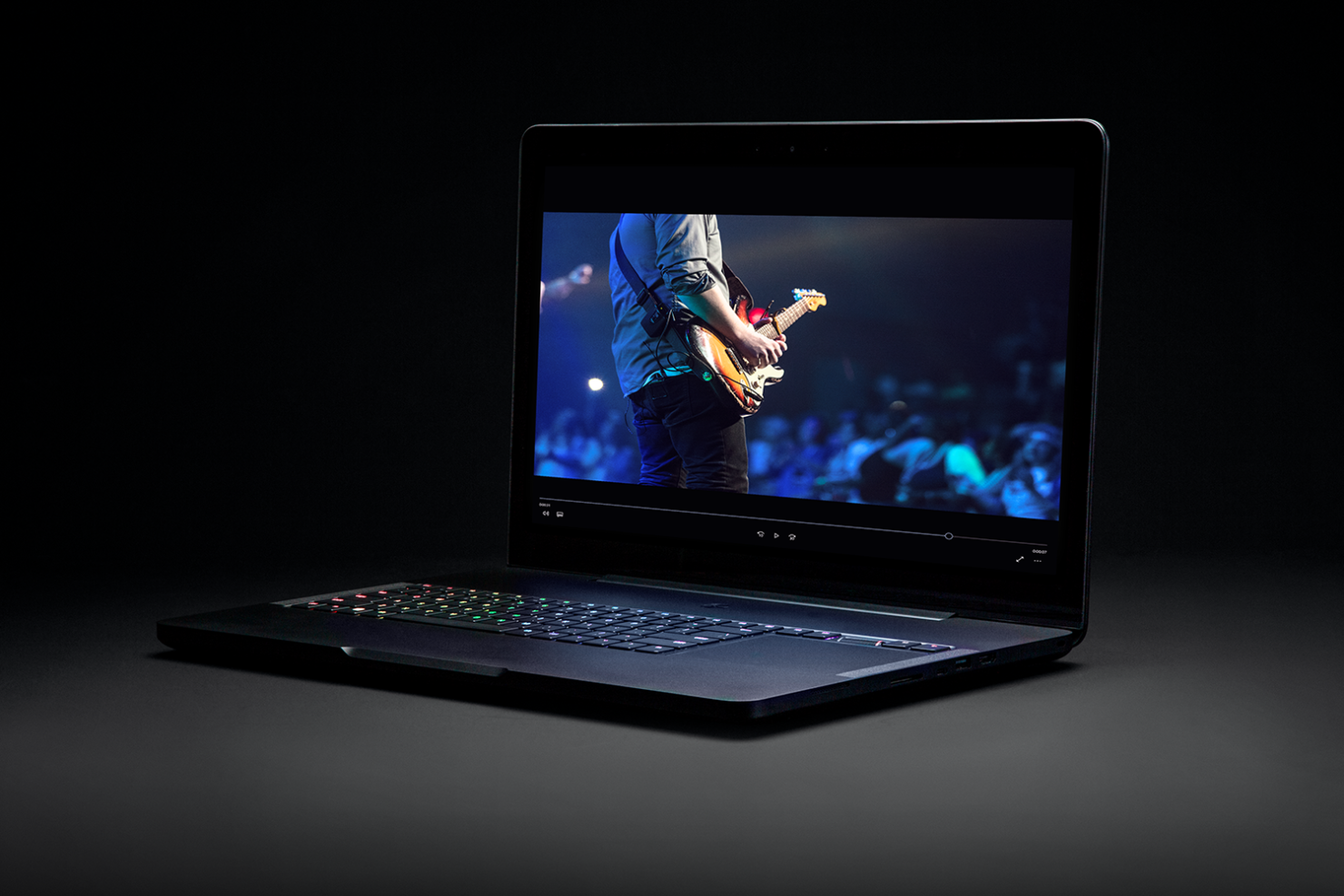 Razer earlier announced its 17.3-inch Blade Pro that came with impressive specifications, including a GTX 1080 GPU. The fascinating thing about the gaming notebook was that it featured a boatload of powerful hardware inside a package that is very small, but the manufacturer has taken it one step further with an upgraded model. What changes should we expect from this Blade Pro model? Let us find out.

From the outside, the Razer Blade Pro looks unchanged and comes with the same 17.3-inch display and unique mechanical keyboard. As always, you are getting the 4K G-Sync touch-screen, although I personally feel that the touch-screen option should not have been included. Also, had Razer limited the notebook to a 1080p resolution, it would result in a more affordable machine that delivers much better performance.

On to the specifications, the upgraded Blade Pro features an Intel Core i7-7820HK quad-core running at a base clock speed of 2.90GHz, with Turbo Boost taking the frequencies to 3.90GHz. The letter ‘K’ in the model name means that you get to have some fun with tweaking the processor, but according to the specifications listed on the company’s website, the speed can be taken up to 4.30GHz. We’re assuming that the internal cooling chamber has also been refreshed to dissipate heat more effectively as compared to the Skylake-powered version.

In addition, you get 32GB of DDR4 memory that is running at a speed of 2,667MHz. Paired with the processor and blazing-fast RAM, you have the option to configure the Razer Blade Pro to either feature 512GB, 1TB, or 2TB of PCIe-based SSD, making the system far more responsive compared to the competition.

So what exactly is the drawback of purchasing the upgraded model? The steep price tag. If you were paying $3,699 for the Skylake version of the gaming laptop, getting ready to shell out $3,999 for this variant if you want access to an overclockable processor and RAM running at faster speeds. With such upgrades, I would have wanted to see a GTX 1080 Ti in action but because NVIDIA has not announced the notebook version of this GPU, Razer has no choice but to stick with the GTX 1080.

Purchasing the Skylake-powered model is still an option for you and if you want to make a purchase, you can always visit here. As for the new version, it will be available to purchase starting from April.

How did you find the specifications of the refreshed Razer Blade Pro? Let us know down in the comments.