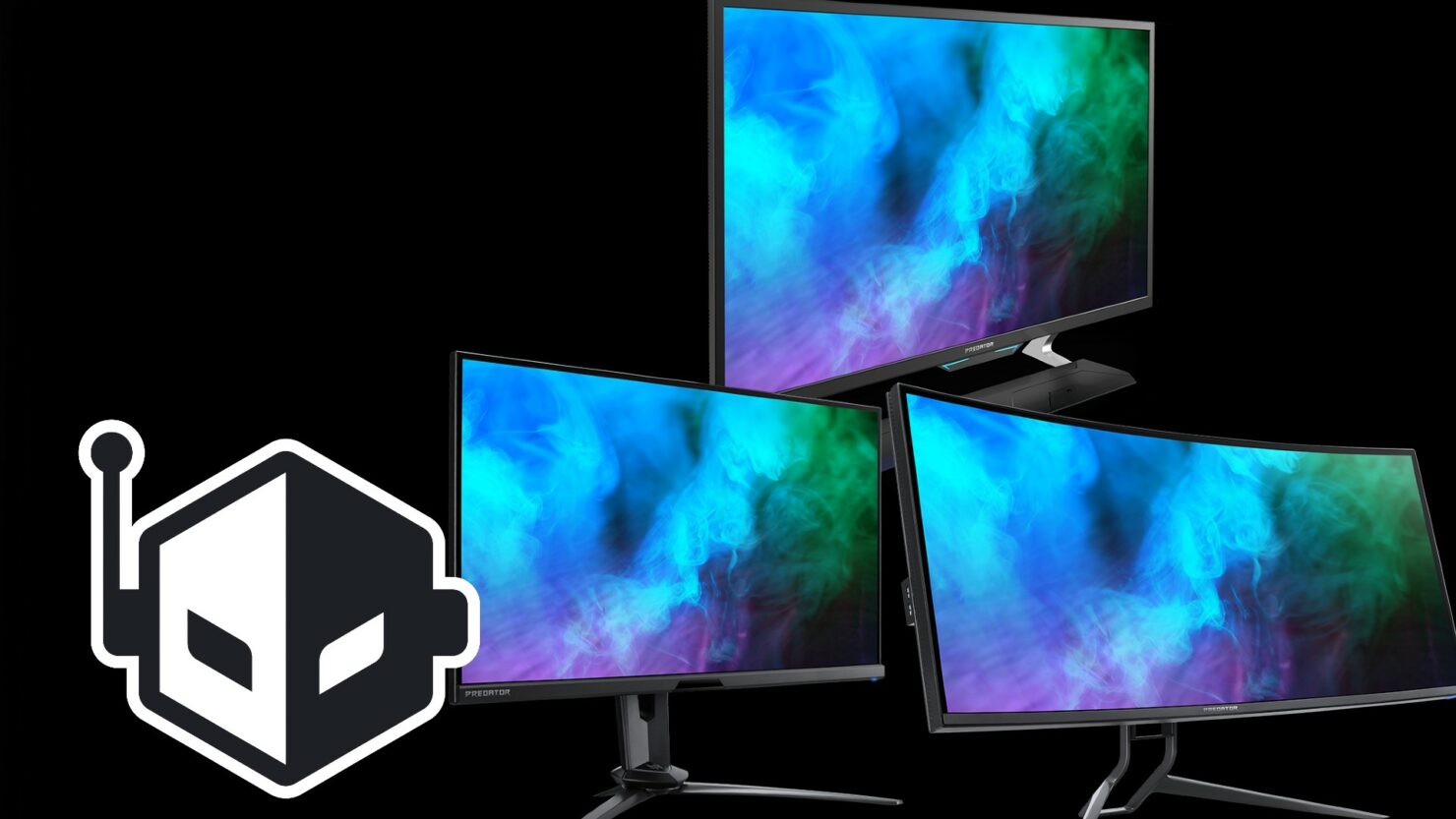 Acer has announced three new gaming monitors to its Predator series, the Predator X38 S, Predator X28, and the Predator CG437K S. These three monitors offer a plethora of different features ranging from 42.5-inch screen size, a curved high-resolution display, or even a high refresh rate of above the 144 Hz.

These three monitors offer some impressive specs for console gamers and for PC gamers, thanks to the higher than average refresh rates and high resolutions.

The Predator CG437K S gaming monitor offers a screen size of 42.5-inches, and offers a resolution of 4K, allowing for better visuals while gaming. This monitor uses an HDMI 2.1 interface to allow for a refresh rate of 144 Hz, perfect for FPS gamers and gamers who enjoy racing simulators.

This monitor features a VESA DisplayHDR 1000 Certification to offer accurate color reproduction, increasing the gamer's immersion. It also comes with RGB lighting strips that have the ability to sync with nearly any music or media playing, making your setup look even better!

This gaming monitor features a 2300R curvature and a resolution of 3,840 x 1,600 and offers a DCI-P3 98% wide color gamut, Delta E<2 ratings, and VESA DisplayHDR™ 600 Certification. These specifications make this monitor perfect for a high-end gaming setup.

It features support for NVIDIA's G-SYNC Esports mode, specifically designed for monitors with competitive gaming in mind. This mode ensures the monitor has the lowest latency possible; to achieve this, this mode turns off the variable backlight and even features NVIDIA RReflex Latency Analyzer.

The Predator X28 Gaming monitor features a slim profile and narrow bezels that allow this monitor to be perfect for a multi-monitor gaming setup as it can be easily matched with other monitors with narrow bezels and a slim design.

It also features a 155 Hz refresh rate when overclocked and a UHD resolution to ensuring that games will play smoothly and look fantastic!