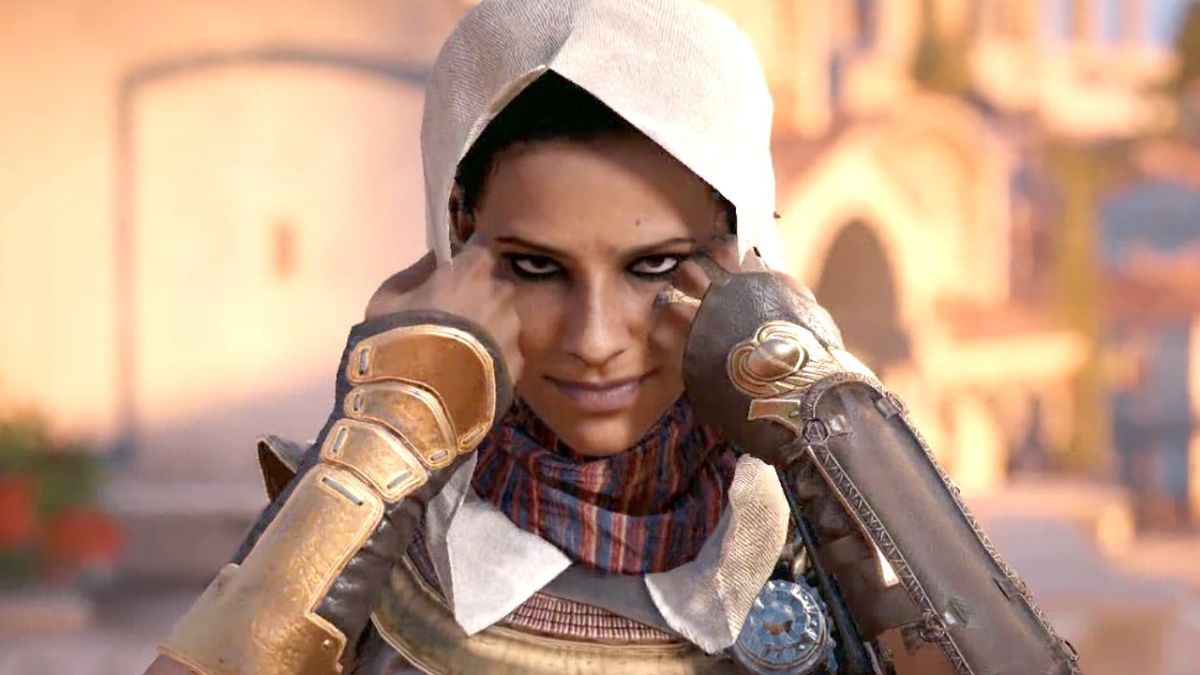 Writer on AC Origins, Jana Sloan van Geest, has taken to Twitter to express her thoughts on the game’s deuteragonist and wife of Bayek, Aya.

Following yesterday’s Bloomberg report on the alleged culture of sexism among Ubisoft executives and the company’s slogan that women don’t sell, senior game writer Van Geest decided to respond to some of the comments that were made on Twitter regarding the role of Aya in Assassin’s Creed Origins next to main protagonist Bayek.

“Assassin’s Creed Origins, released in 2017, was originally going to injure or kill off its male hero, Bayek, early in the story and give the player control of his wife, Aya, according to two people who worked on it”, the report from Bloomberg reads. “But Aya’s role gradually shrank over the course of development"

According to the writer, it’s a shame that Aya’s role ended up being narrowed down during the game’s development. In Van Geest’s opinion, Aya was underdeveloped and the team wasn’t able to show every side of her in the game. If given more time with her in the game alongside additional emotional context, people would likely speak more fondly of Aya.

Of course, but given a bit more emotional context, those traits would less likely be assigned to her.

“The director who hired me told me I would play a big part in defining Aya's character”, the writer wrote on Twitter. “Then he went on sick leave, and I... didn't end up doing that.”

Van Geest later added,“it hurt so badly to hear AC fans calling Aya "cold" or "bitchy" or "ruthless." The word you're looking for is "underdeveloped”. I love Bayek and always will. Aya deserved better.”

“Thank you to everyone who didn't find her underdeveloped. What I'm saying is we weren't able to show every side of her we wanted to. More time with her would have made that easier.”

What are your thoughts about Aya’s role in Origins? Would you rather have had her play a larger role in the game? Do you prefer Aya over Bayek? Please discuss down below.