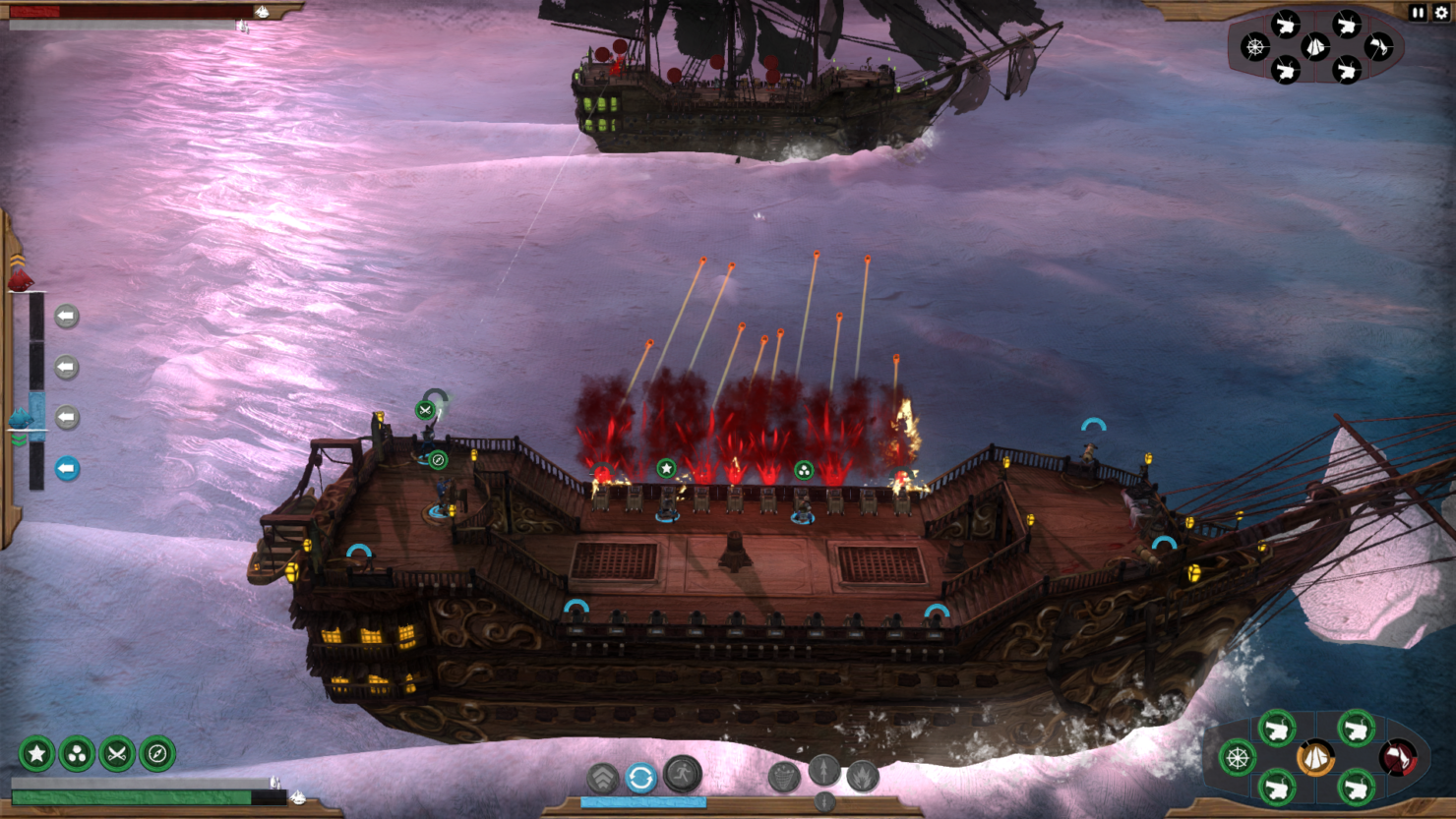 A new trailer has been made available for Abandon Ship, the adventure/strategy game currently in development by Fireblade Software.

The new trailer, which can be watched below, showcases the Kraken as well as other Sea Monsters.

In Abandon Ship, players will take control of a ship and its crew, explore a procedurally generated world, fight other ships and more.

Ship Destruction is not the End.

Life in the world of Abandon Ship can be brutal. Death is permanent. But the game doesn’t end if your vessel is destroyed. You are the Captain, and as long as the Captain is alive, there is always hope. By escaping to a Lifeboat, or even being stranded, alone in the water, there is still a chance to survive and fight your way back to the top.

Snatch Victory from the Jaws of Defeat.

Combat is tactical and savage. Each battle is hard-fought, always on the edge of defeat. Your only chance of overcoming the odds is to employ every advantage you can and utilise all the tools at your disposal.

Reap What You Sow.

Explore a fantasy world that reacts to your actions. Quests may drastically change the environment. Make decisions that create friends or enemies that may later come back to help or hinder you.

Abandon Ship launches sometime this year on PC. More information can be found on the game's Steam page.