A Way Out Director Josef Fares’ Next Game is Mutliplayer, Will Make You Say “What the F—k?” 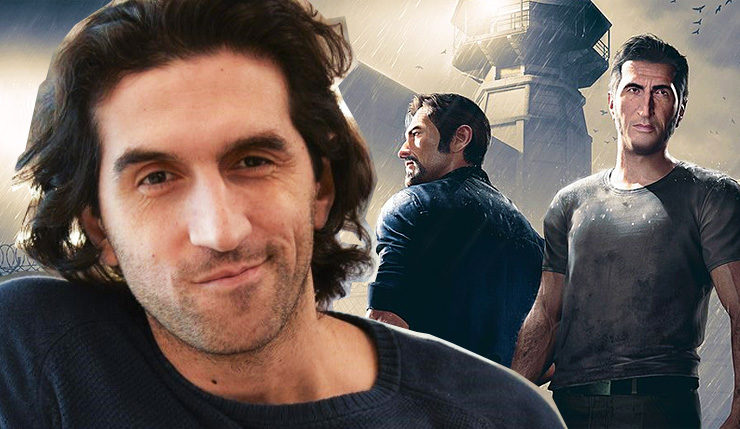 Warning: This is a story about Josef Fares, so there’s going to be some salty language.

What’s next for A Way Out developer Hazelight Studios? That’s under wraps for now, but Hazelight head Josef Fares is a, shall we say, enthusiastic guy, and he couldn’t help but spill a few beans during a recent interview with the folks at VG247. Fares’ next game isn’t A Way Out 2, but it sounds like it’s follow closely in that game’s footsteps, as it’s going to be a story-heavy multiplayer experience, with players getting…ahem…“fucked” by new mechanics every 30 minutes…

What I can say is it’s not A Way Out 2, But if you look at Brothers, A Way Out, and the next game, you will see it’s the same studio that makes the game. But it will be something completely, totally different and it will be way more focused on trying to make the mechanics a part of the game. […] I believe there’s a lot of potential in telling great stories for more than one person. If you look at the movies today, when we look at them we look at them together, we experience stories together. I believe that multiplayer story games are underestimated - there’s a lot of potential there that I’d like to explore.

Fares also promises his next game game’s ending will make players wonder “What the heck is going on?” much like his previous projects, which also featured twist final acts. Personally, I’m totally on board for whatever Fares is cooking up next, as A Way Out is one of my favorite games of the past few years.

No word yet on when Hazelight’s next game will arrive, although keep an eye out next year.

Josef Fares: I Prefer Linear Games; People Say It as Something Negative and I Don’t Like It