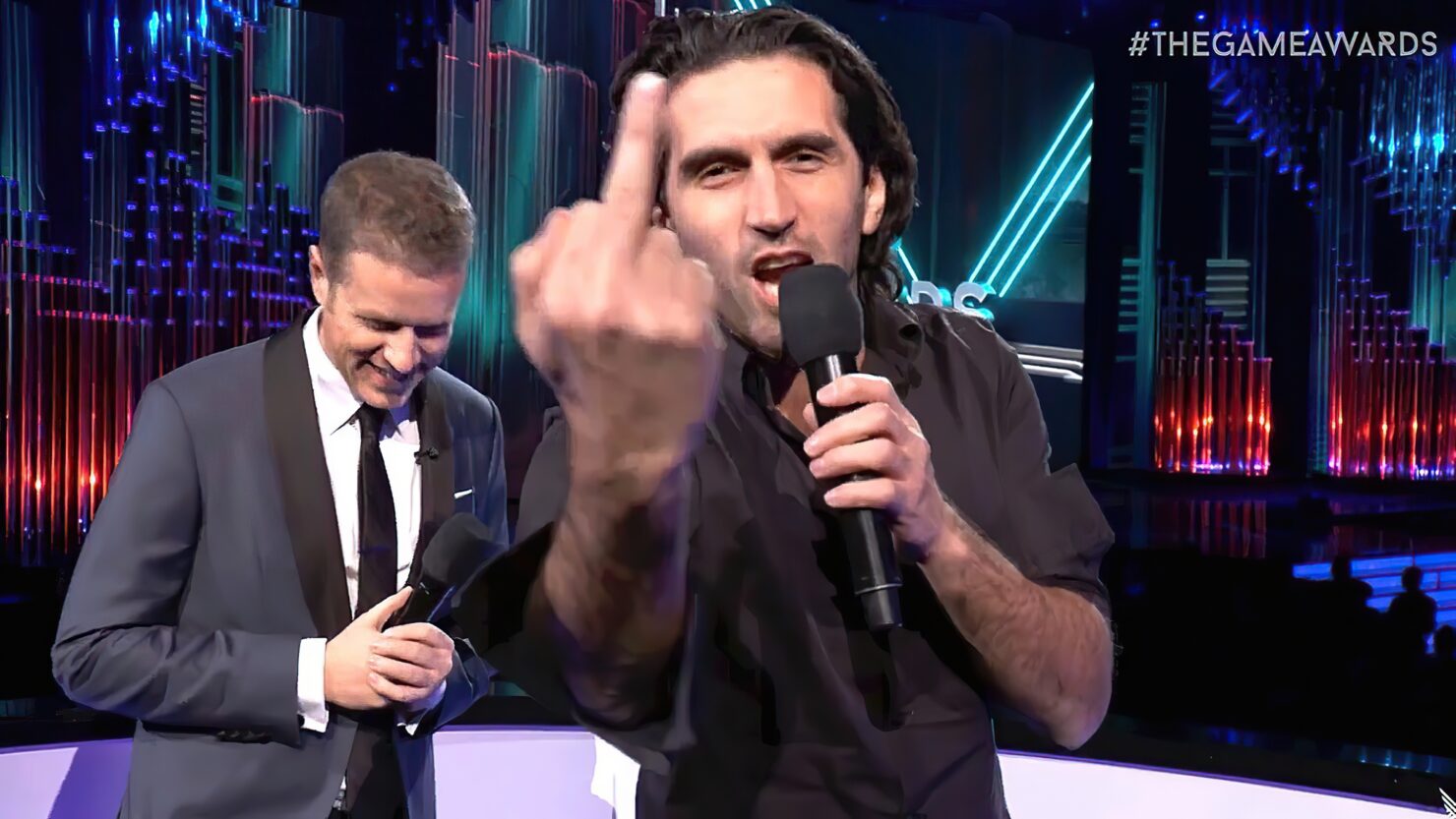 Film director and game designer Josef Fares is undoubtedly one of the most forthright figures in the industry, so it shouldn't be surprising to read his comment on the latest blockchain and NFT-related controversies that hit Ubisoft Quartz and the now-canceled STALKER Metaverse.

Speaking to the Washington Post in a recent interview, Josef Fares said he'd rather get shot in the knee than add NFT to one of his games. He then elaborated a bit more on the subject.

Let me tell you this: whatever decision you take in a game, where you have to adjust the design to make the player pay or do something that makes you want him to pay money, that is wrong, if you ask me. If you make a game with the goal of telling a story, I think it’s wrong. Now, if you ask a big CEO that runs a company, he would say I’m stupid because companies are about making money. But I would still say no. For me, gaming is art.

Elsewhere in the interview, Josef Fares finally addressed his most famous public outburst dating back to The Game Awards 2017. Upon joining host Geoff Keighley on stage, he uttered the words 'F*** the Oscars!'. Looking back, though, he said that didn't really stem from any hatred or animosity towards the Academy Awards.

When I came to The Game Awards 2017, everybody was talking like, ‘This is the Oscars of games’. So onstage, me being me, instantly in my head I was like, ‘F--- the Oscars, we’re having a great time here instead.’ That was where it came from. It wasn’t a statement that I think the Oscars are bad.

Interestingly, Fares also stated he'd eventually go back and make a movie again, though it'll be like a vacation compared to game making which is more complex in his opinion.