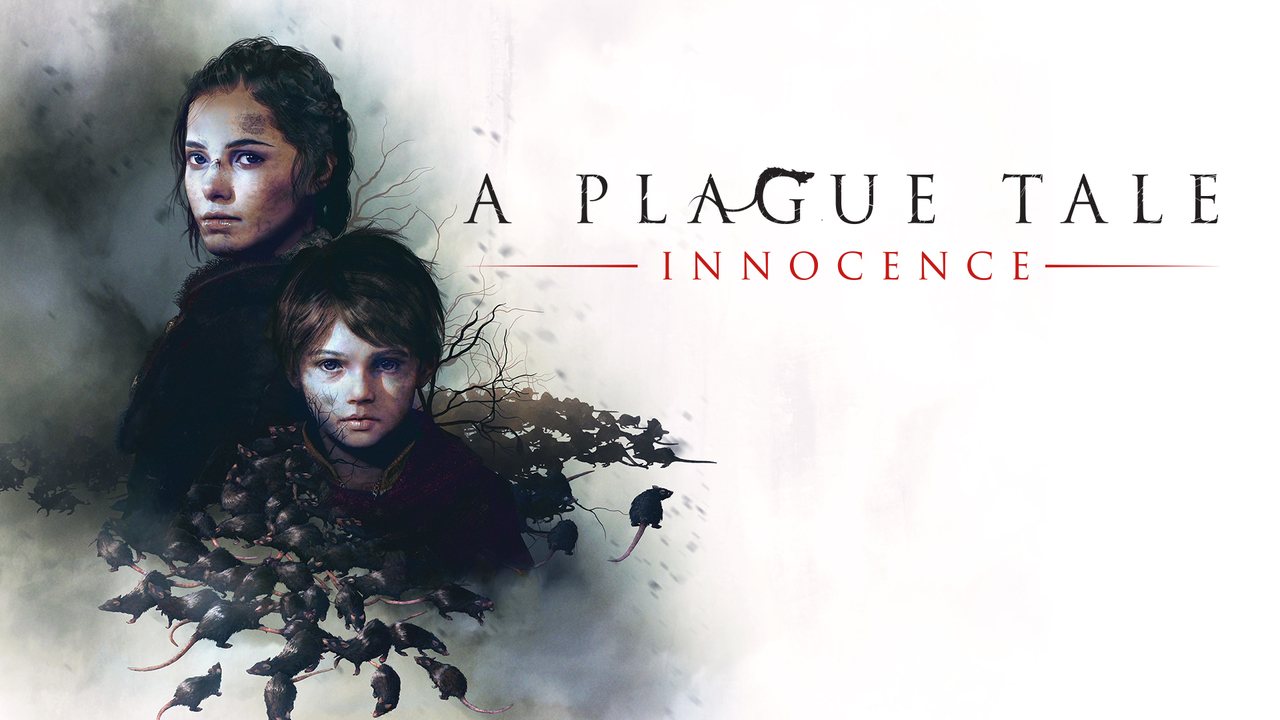 A Plague Tale: Innocence is now available on PlayStation 5, Xbox Series X, and Xbox Series S, and it seems like the game looks best on Sony's current-generation console.

A new comparison video shared by Cycu1 on YouTube highlights how the PlayStation 5 version looks best thanks to better shadows. Performance seems to be solid in all three current-generation versions, with the PlayStation 5 version featuring some minor drops, although the video only features sequences taken from the first few minutes of the game where there isn't a whole lot of action on screen.

A Plague Tale: Innocence launched back in 2019 on PC, PlayStation 4, and Xbox One. The game is among the most surprising releases of the year, featuring a very gripping tale and solid gameplay.

A Plague Tale: Innocence is definitely among the gaming surprises of 2019, exceeding expectations in the best possible ways. With its gripping tale, charming characters and solid gameplay mechanics, the game is a must-have for those who like single-player games with a strong focus on story and character development. Even if the tale does not take in you, the game still offers a solid third-person stealth experience that fans of the genre will surely appreciate.

Follow the grim tale of young Amicia and her little brother Hugo, in a heartrending journey through the darkest hours of history. Hunted by Inquisition soldiers and surrounded by unstoppable swarms of rats, Amicia and Hugo will come to know and trust each other. As they struggle to survive against overwhelming odds, they will fight to find purpose in this brutal, unforgiving world.