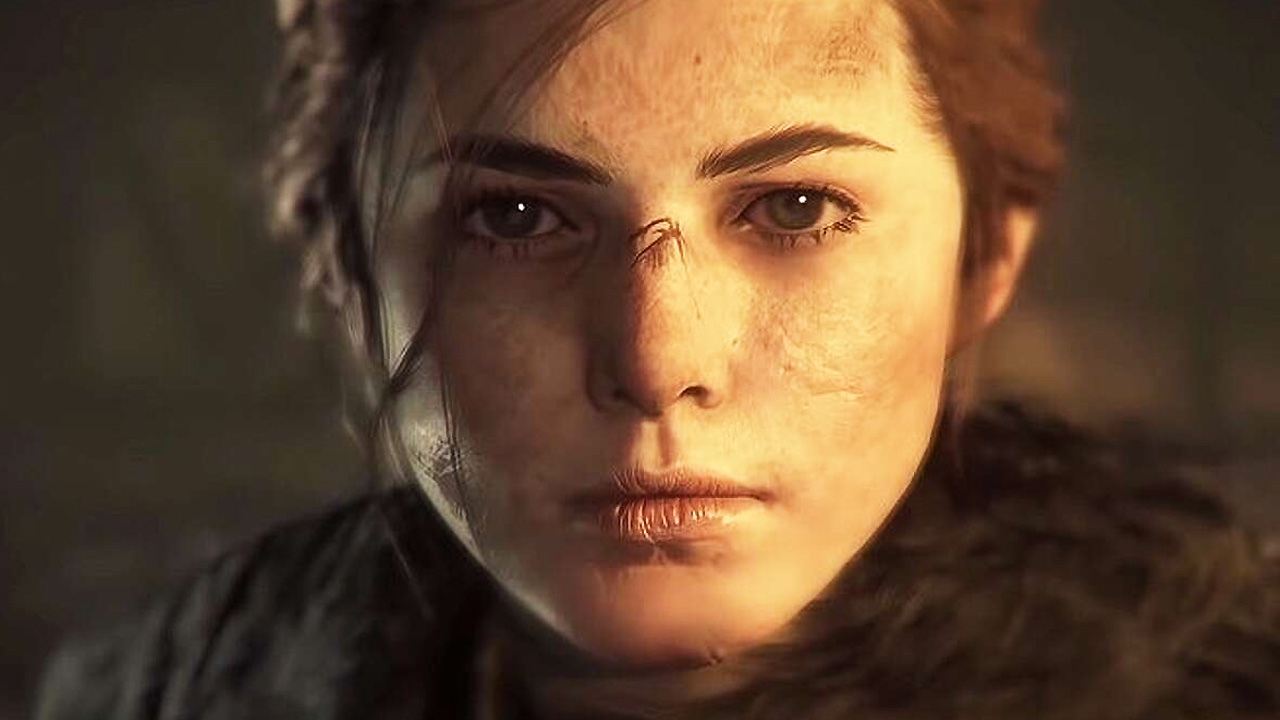 A Plague Tale: Innocence is one of the most underrated story-driven adventures of the past few years, and now it seems its unique vermin-infested tale is making the jump to television. According to French movie site AlloCiné, A Plague Tale series will be produced in France by Merlin Productions and helmed by Mathieu Turi, who previously worked as an assistant director on Inglorious Basterds and has since directed decently-received horror movies such as Hostile and Meander. Turi confirmed his involvement on Twitter.

👱‍♀️🧒🔥🐀 It’s official! I’m honored to work on the adaptation as a TV series of @APlagueTale. Thank you to @AsoboStudio and @Focus_entmt for their trust. I can’t wait to bring Amicia and Hugo’s journey to the screen! https://t.co/93Ct3FuCp2 #APlagueTale #Mediawan #MerlinProd

Interestingly, Merlin Productions head Fabrice Renault confirms that A Plague Tale developers Asobo Studio had offers from American producers, but they wanted to create the series in France. Considering how integral French landmarks and history are to the game, filming in France certainly makes the most sense. No word yet on whether the series will be made available to North American audiences, but I have to imagine some streaming service will pick it up.

Haven’t been keeping up with A Plague Tale? You can check out Wccftech’s very positive review of A Plague Tale: Innocence here. A sequel, A Plague Tale: Requiem, is in the works and expected to launch sometime in 2022. Here’s that game’s official description…

Embark on a heartrending journey into a brutal, breathtaking world twisted by supernatural forces. After escaping their devastated homeland, Amicia and Hugo travel far south, to new regions and vibrant cities. There, they attempt to start a new life and control Hugo’s curse.

But, when Hugo’s powers reawaken, death and destruction return in a flood of devouring rats. Forced to flee once more, the siblings place their hopes in a prophesized island that may hold the key to saving Hugo. Discover the cost of saving those you love in a desperate struggle for survival. Strike from the shadows or unleash hell, overcoming foes and challenges with a variety of weapons, tools and unearthly powers.

What do you think? Will you be checking out the A Plague Tale TV series?