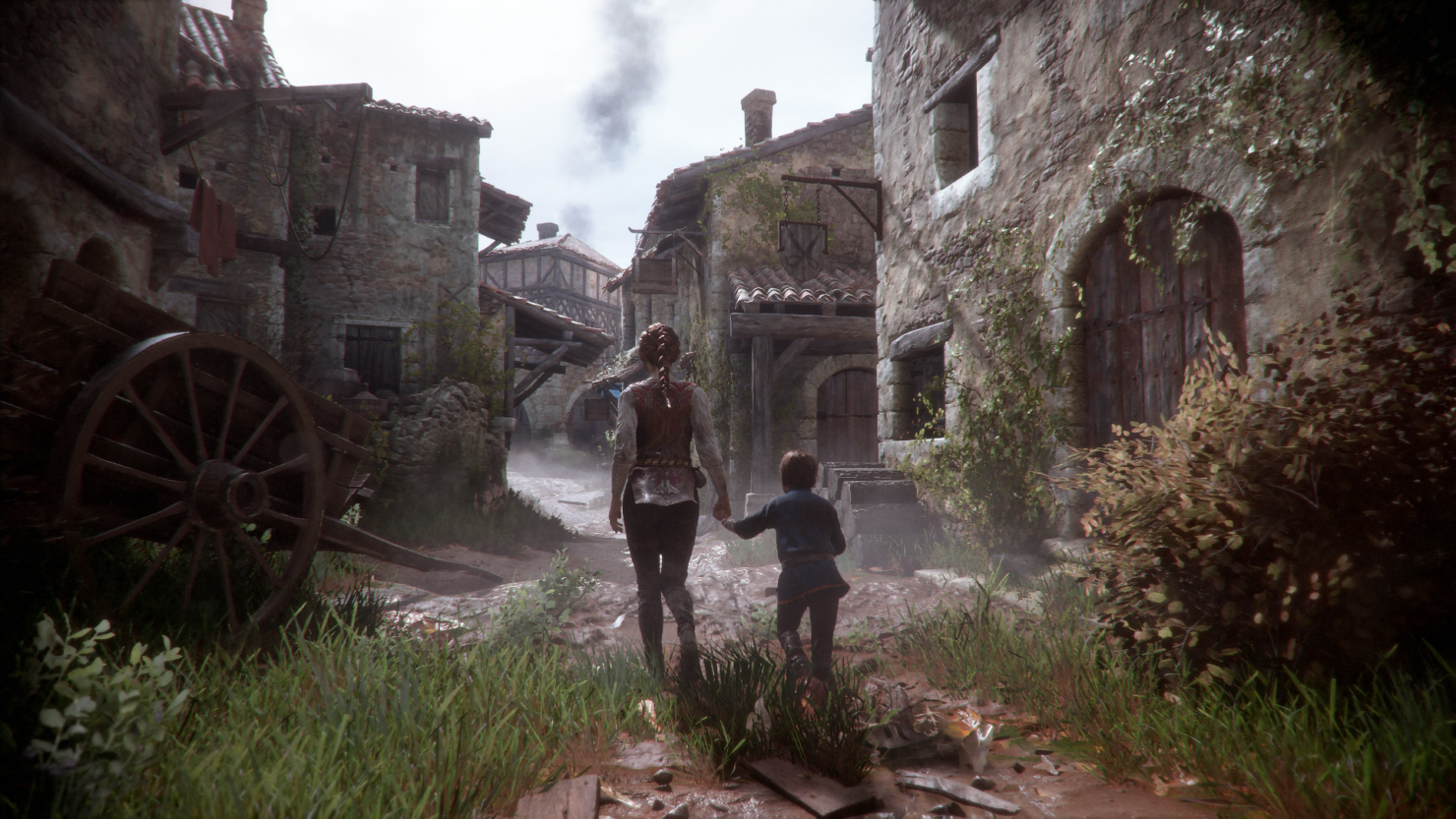 A Plague Tale: Innocence, the peculiar action/adventure stealth game released last year by Asobo Studio, has crossed the milestone of one million units sold. The game is currently 66% off on Steam as part of the Summer Sale, which means its price is down to €15.29.

The entire team at Asobo Studio is extremely proud of the path A Plague Tale: Innocence has taken in one year, with Focus Home Interactive by our side. Every day more and more players are discovering the story of Amicia and Hugo, which is for us the greatest source of motivation. We can't wait to bring other adventures and strong emotional experiences!

It’s a testament to the talent of both our teams that we have achieved this important milestone. It has always been a great pleasure to work with the team at Asobo Studio, and we are proud to continue our partnership with another ambitious upcoming title. These brilliant results only strengthen our resolve to keep working with such talented partners to deliver the most unique and exciting games on the market.

A Plague Tale: Innocence surprised us as well. In our review, Francesco rated the game 8.8 out of 10.