5G Smartphone Shipments for 2020 to Make up 15 Percent of the Global Market, Says New Research 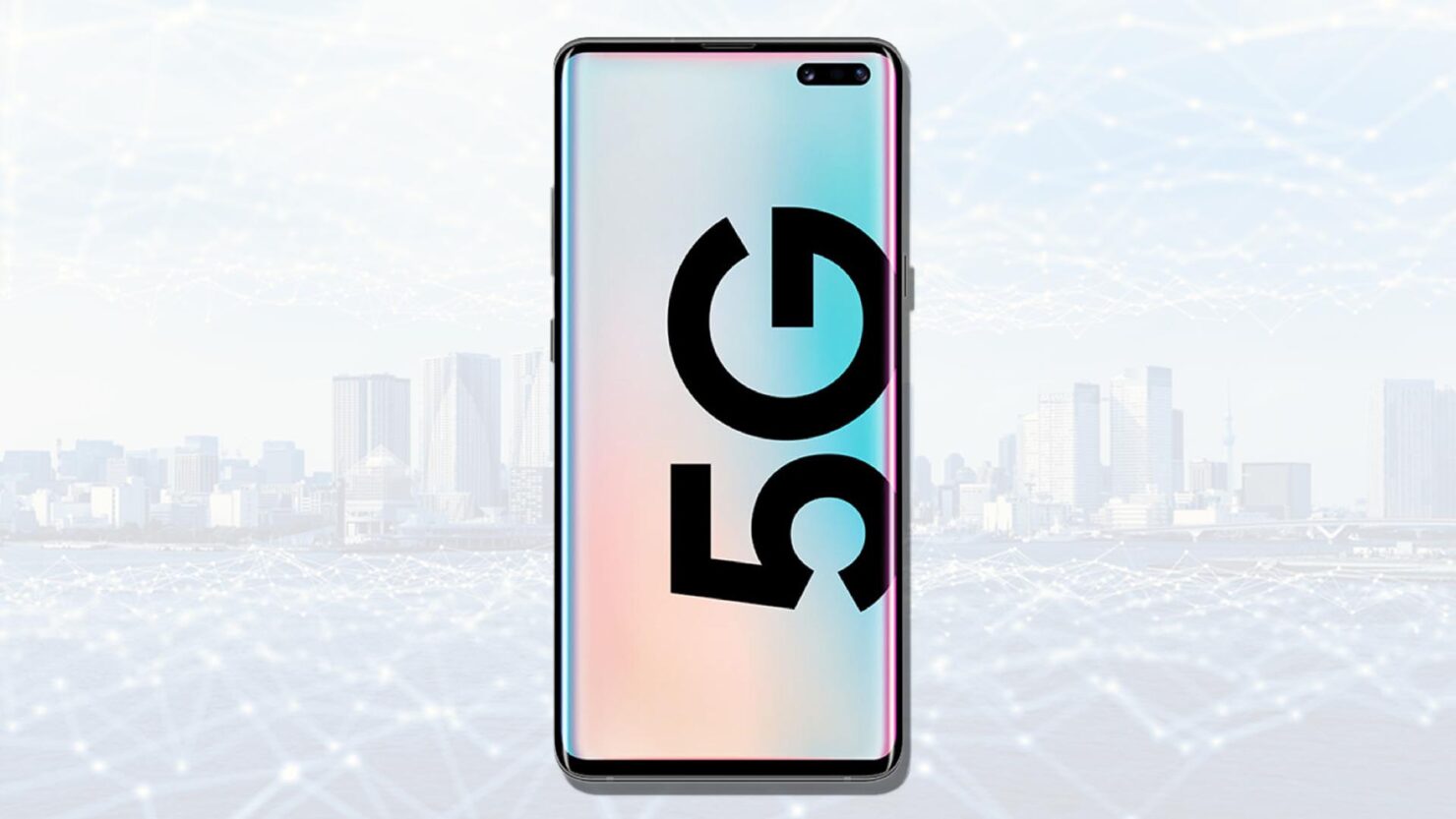 In 2019, we saw vendors like Samsung, Huawei, Xiaomi, and LG crank out 5G smartphones and this year even Apple is tipped to jump the bandwagon for 2020. Additionally, as coverage will expand this year, consumers will have more of a reason to upgrade to capable handsets. A new report has now laid down predictions for 5G smartphone shipments for 2020 and while they’re not promising, there’s a lot of potential down the road.

In 2019, just 19 million 5G handsets were shipped, making up only 1 percent of the overall sales. According to estimates, 5G smartphone shipments for 2020 will grow to around 199 million units, while sales of handsets supporting older generations of connectivity will actually decline. That makes sense as consumers will be tempted to upgrade to take advantage of higher speeds to enjoy content like videos and games.

China, the U.S., South Korea, Japan, and Germany are expected to account for 9 out of 10 of all 5G smartphone sales globally this year. India and Indonesia, which are both important markets, aren’t expected to contribute to 5G smartphone shipments for 2020 as the infrastructure will likely need a year or two more.

Overall, 5G smartphone shipments for 2020 will likely account for 15 percent of all sales. Apparently, the sales could have been even higher, was it not for the coronavirus and the subsequent global economic slowdown. The epidemic isn’t just disrupting handset production in Asia, it has also reduced shopping activity in China, which according to a report is the most important market for 5G smartphones right now, accounting for around half of all sales. However, the situation is expected to normalize in the second half of the year.

The stats don’t really come as a surprise, as chipmakers and smartphone vendors alike are trying to make 5G more accessible, while governments and telecom operators are trying to improve coverage in various countries.