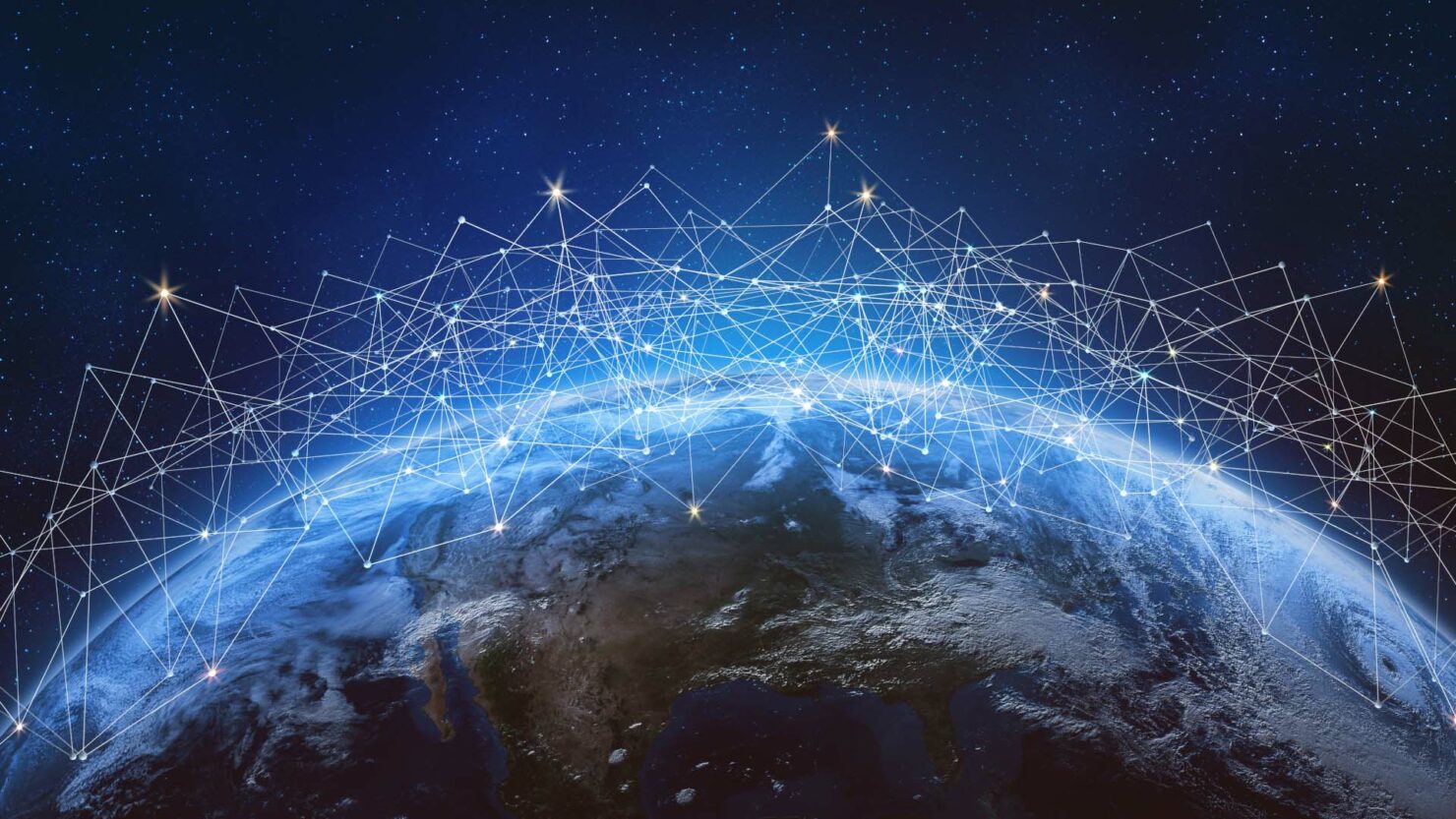 In the past, 5G speed tests were conducted in controlled environments and weren’t representative of real-world performance that average users would experience. Of course, it’s also not helping that 5G equipment still needs to rollout in major smartphone markets for customers to take advantage of what the new standard has to offer. Fortunately, to prove how beneficial 5G connectivity should be for users in the future, Chinese-based tech company ZTE decided to do a proper 5G speed test to show how you could benefit from the new connectivity era down the road.

The 5G speed test conducted by ZTE was more realistic than the others we’ve seen so far. For example, the company decided to do a 15-minute trial in a car that drove along a 6KM route in Pazhou. Pazhou is a subdistrict of Haizhu in China’s city of Guangzhou. The test revealed some impressive results; download speeds peaked at 1300Mbps, with the average figure standing at around 1000Mbps.

For the 5G speeds to remain consistent, there needed to be several base stations located just a few meters away from each other, otherwise, both the signal and speed can drop drastically. While traveling in the car, the signal switched between nine different base stations, with the lowest-ever figure recorded in the 5G speed test being 800Mbps. That’s very impressive, and we’ll show you just how big of a leap the 5G standard offers over 4G networks.

4G networks support up to just 100Mbps, and averaging 1000Mbps in the latest 5G speed test reveals that the results are ten times higher between two wireless connectivity generations, according to ZTE engineer Zeng Zhaojun.

Why Customers Aren’t Able to Take Advantage of These 5G Speeds in 2019?

The reason for that is the lack of mass adoption and lack of rollout. While some markets such as South Korea, U.S., Australia, and the UK launched initial commercial 5G services in the second quarter, the connectivity is limited as the 5G stations are deployed in just a few locations, limiting reliability and performance. Industry watchers have also stated that the true benefits of owning a 5G-ready smartphone won’t be evident until 2020.

Customers who have splurged a lot of money on a 5G handset are recommended to hold onto their current models for the foreseeable future if their intent was to experience blazing-fast 5G speeds.