5G MacBooks Are Reportedly Arriving During Second Half of 2020 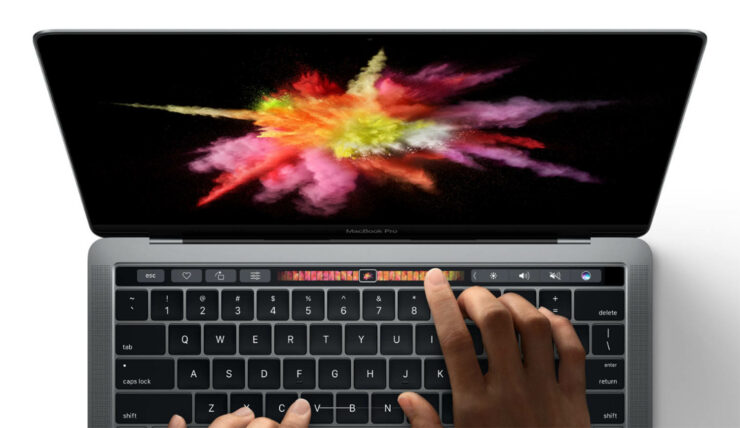 A new report claims that Apple is not just preparing its first crop of 5G iPhones, but the first wave of 5G MacBooks might also arrive in 2020. If the tech giant is indeed manufacturing such notebooks, it will be the first time in history that Apple will sell a MacBook sporting cellular connectivity. For the longest time, the company has been launching its iPad line with cellular connectivity and depending on the veracity of this report, its notebook range will also tout the same feature.

Other Notebook Vendors Are Seemingly Prepping to Launch Their Version of a 5G-Ready Machine, but They Could Arrive Much Sooner

Just before the start of August, we reported that the first 5G-capable notebooks are expected to arrive this year, with Lenovo possibly being the first vendor. Chinese manufacturers have garnered a habit of releasing products with the latest technology, even though that particular technology will take a few years to mature. 2020 is also expected to be the year when Apple launches its 5G-ready iPhone range, with a separate report suggesting that all three models next year will get support for the next-generation wireless standard.

According to DigiTimes, Apple will employ the use of ceramic for the 5G antenna board instead of traditional metals used by other manufacturers. The reason for this is to improve the cellular reception and make it more reliable as you’re moving to and from different locations. Additionally, DigiTimes states that the use of ceramic materials can help improve 5G speeds by twice as much, but failed to provide the science behind this.

Unfortunately, the use of ceramic might be an expensive choice, as the report claims that this material might incur six times as much manufacturing costs as opposed to incorporating typical metal-based components. This move might mean customers will have to pay a hefty premium to own the first crop of 5G MacBooks and given that the current models are already expensive, we’ll have to wait and see how the macOS-user camp feels when Apple unveils the pricing in the future.

The newly-designed 16-inch MacBook Pro is rumored to cost upwards of $3000, which can give you a brief idea of how much might Apple might charge for a 5G MacBook. However, the inclusion of a scissor-switch keyboard design might bring down the retail price. Since DigiTimes is the only one reporting about these machines, it’s best to treat the report with a pinch of salt, for now.

5G MacBooks definitely has us excited and we think this new product can deliver solid battery life when paired with an ARM processor that Apple’s been working on specifically for its notebook range. What are your thoughts on the company’s MacBook family potentially getting cellular connectivity? Tell us down in the comments.