5G Laptops Are Coming, and Lenovo Could Be the First to Bring Them Later This Year 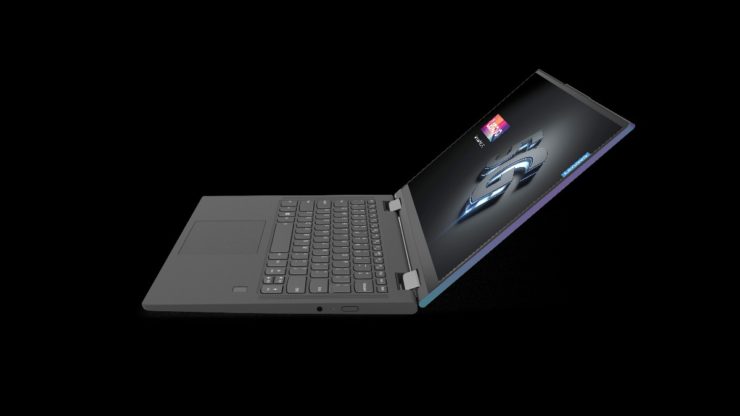 With 5G-ready smartphones slowly populating the market, it won’t be long till we have 5G laptops arriving in droves. Naturally, a lot of Chinese OEMs like to show the latest technologies in their products and it looks to be the same case here, as Lenovo could actually be of the first to launch a 5G notebook. The interesting thing about this plan is that the launch could happen by the end of this year.

5G Laptops From Lenovo Could Promise an All-Day Battery Life, but Users Will Initially Remain Limited in Terms of Experiencing Next-Generation Download and Upload Speeds

According to 91mobiles, who claim to be in talks with a Lenovo representative who wishes to remain anonymous, 5G laptops are expected to launch by the end of this year. The unnamed person states that the Chinese giant is working to release 5G-ready machines and prep them for an unveiling in Q4 2019. Upon further questioning, the company representative states that these machines could arrive as early as December, which means just a few months remaining.

Unfortunately, do not get too excited for 5G-ready notebooks this early. As stated on numerous occasions, while 5G connectivity will open up a wave of speeds that the 4G standard will never be able to reach, it will still take some time for this technology to mature.

Just like 5G-ready smartphones, expect only a handful of companies situated in a few countries to start rolling out their 5G network, and that too in limited regions. We don’t expect the adoption of the 5G standard to penetrate extensively next year either, so we’ll have to wait until 2021 to see if the next-generation wireless standard has made waves in both usage and a variety of applications. Another concern is the kind of internals Lenovo plans to equip its 5G laptops with.

Keep in mind that the previous-generation Snapdragon 835 can be paired with Qualcomm X50 5G modem, but critics have complained about abysmal performance from notebooks that were running the aforementioned SoC. The Snapdragon 8cx is another story, however, and drastically increases performance, so it will be a relatively smart decision if Lenovo chose the latter to power its notebooks and promise that ‘all day’ battery life too. You also shouldn’t be surprised if the first wave of these machines turns out to be overly expensive.

So far, this is all the information that we have for you, and we’d recommend waiting for more updates from Lenovo. Would you like to see notebook getting equipped with 5G modems as early as possible? Tell us what you think down in the comments.