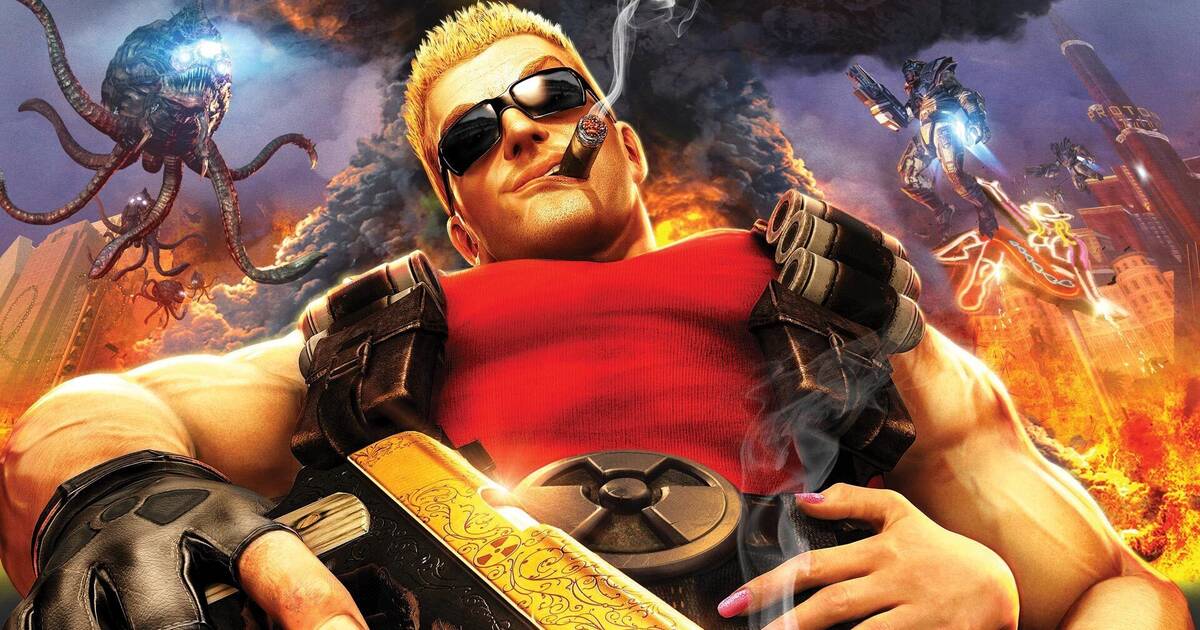 One of the most infamous gaming stories in the industry's history is that of the game that was in Development Hell known as Duke Nukem Forever. The game spent a long time in development across multiple studios, and eventually, it came out to a terrible critical reception. Today, we see the game in one of its early stages, thanks to a recent post made on the /v/ board.

The gameplay of a 2001 version of Duke Nukem Forever has been released recently. This version of the game is from a leaked build that will supposedly be released in June.

A separate thread on the /v/ board also claims that "Almost every chapter is present in some form. A huge chunk is playable; a huge chunk is block-outs with no enemies. All of the E3 content is there." As you can probably tell from the quote mentioned earlier, this version of Duke Nukem forever is not complete.

In case you're wondering when this build of Duke Nukem Forever would be in its tumultuous history, it would be from the days when 3D Realms was developing the game. Of course, as history tells, the game's development would go through a restructure in 2006. The game would then be taken by Gearbox Software and the rest is, as they say, history.

It's certainly interesting to see a working build of this mythical game that will be available to the public at a later time. Of course, since this is a /v/ board post and it could easily be faked (even with credentials being shown in the thread). We still ask our readers to treat this as a rumor and to take it with a grain of salt.

In other news, it's been recently reported that Gotham Knights might have co-op options for up to four players. Additionally, MiHoYo has recently teased a new announcement of a game through a mysterious countdown website.