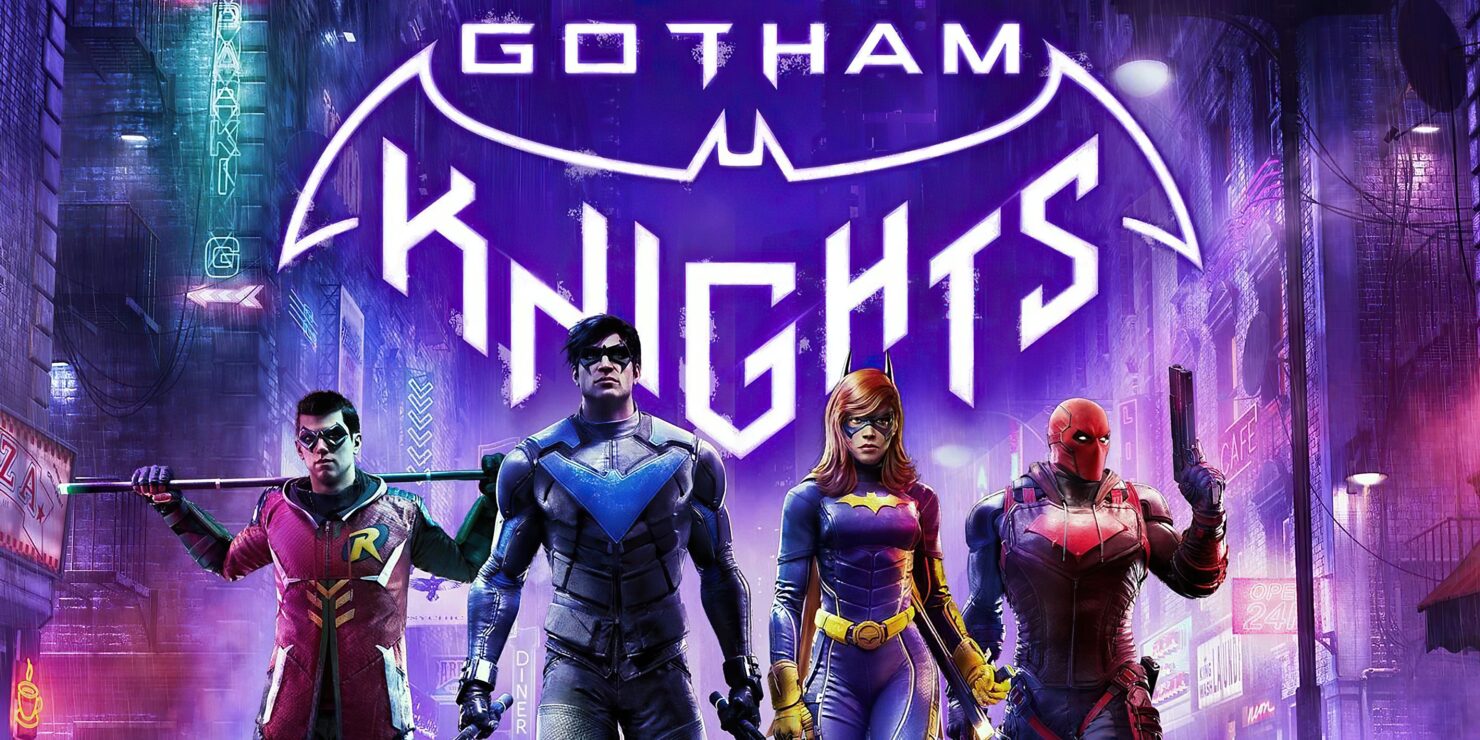 The upcoming open world action/adventure game Gotham Knights might have had its cooperative functionality expanded from two to four players, according to the official PlayStation Store page.

Officially, Gotham Knights only allows up to two-player co-op, but that always seemed a bit strange considering that the team of Batman-trained heroes consists of four characters. It is possible that developer Warner Bros. Montréal might have decided to expand that, though we can't rule out a clerical error from the PlayStation Store side.

Either way, we should know more about Gotham Knights soon, given its release date set for October 25th. Chances are Warner Bros. Interactive will show more of the game at Geoff Keighley's Summer Game Fest on June 9th.

An expansive, criminal underworld has swept through the streets of Gotham, and it is now up to these new heroes to protect the city, bring hope to its citizens, discipline to its cops and fear to its criminals. Players must save Gotham from descent into chaos and reinvent themselves into their own version of the Dark Knight.

Play as a New Guard of DC Super Heroes – Step into the roles of Batgirl, Nightwing, Red Hood and Robin and shape Gotham’s newest protector to create your own version of the Dark Knight.

Action-Packed, Original Story Set in DC’s Batman Universe – With the Belfry as their base of operations, this new era of heroes will solve mysteries that connect the darkest chapters in Gotham’s history – from its soaring towers to its underground criminal network. Embark on rich storylines, including face-offs against some of the most infamous DC Super-Villains, such as Mr. Freeze, who is set on engulfing Gotham City in ice.

Explore and Fight Crime in an Open-World Gotham City – Patrol the dark streets of five distinct boroughs in a dynamic, interactive Gotham using a variety of traversal abilities and heroic combat moves, as well as the iconic Batcycle. From street-level crimefighting to face offs with iconic DC Super-Villains, save the city from descent into chaos.

Team Up in Two-Player, Online Co-Op – Play Gotham Knights solo or team up with a friend and combine strengths to protect Gotham City in two-player, online co-op.